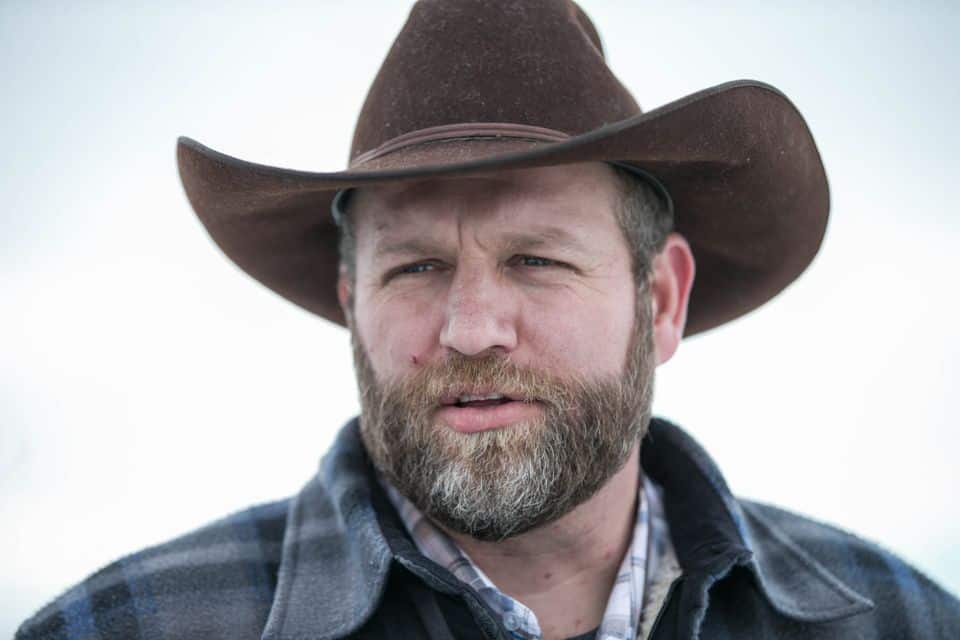 The Media Jumped On That Rosa Parks Tweet From Ammon Bundy, But It Turned Out To Be A Hoax: Why Did So Many Of Us Believe It Was Real?

On Tuesday night, someone who appeared to be Ammon Bundy — the leader of a  gang of domestic terrorists who seized control of the Malheur National Wildlife Refugein Oregon — went on a Twitter rampage. After a series of inflammatory tweets with quotes attributed to Aeschylus (“Death is softer by far than tyranny”) and Thomas Jefferson (“No free man shall ever be debarred the use of arms.”), followed by a couple bellicose random brain droppings about how the standoff won’t end until the feds “give us our public lands back,” the person claiming to be Ammon Bundy dropped a bombshell.

Suddenly, Twitter exploded as Twitizens from all points on the political spectrum went into overdrive. Hundreds of people who support Ammon Bundy’s domestic terrorism and unlawful seizure of public lands shared and favorited the tweet. Meanwhile, liberals and centrists fired off derisive responses like the one below.

Nice try. Rosa Parks didn’t hijack a bus with an assault rifle because she didn’t want to pay the bus fare. @Ammon_Bundy

The late night Twitterati weren’t the only ones to go off half-cocked. The Rosa Parks tweet was reported widely by mainstream media outlets, including: CNN, the NY Daily News, TIME, and the Washington Post. But guess what? The whole thing was a hoax: The real Ammon Bundy doesn’t even have a Twitter account. Talking Points Memo reports that journalists who’d been covering the armed insurrection from Burns Oregon knew right away that the Rosa Parks tweet was a hoax. https://twitter.com/tonydokoupil/status/684737442843242496 Of course that wouldn’t necessarily mean anything: Someone who represents Ammon Bundy could have been sending the tweets. But then the hoax tweeter went ahead and outed himself while taunting the media. https://twitter.com/Ammon_Bundy/status/684809832638083072 But just because the tweets were fake doesn’t mean the real Ammon Bundy disagrees with them. In fact, he told reporters at a press conference on Weds.

“I don’t have a tweet account, but from what I hear he is doing a pretty good job.”

Why We Believed The Rosa Parks Tweet Was Real: Right-Wing Extremists Have Co-Opted The Civil Rights Movement For Their Own Ends.

So why were so many in the media, us included — regardless of whose side they’re on, if any — ready to believe fake Ammon Bundy’s tweets were real? And why did the one about Rosa Parks strike such a nerve? As it turns out, right-wing extremists have been co-opting the language and tactics used by the Civil Rights Movement to promote their own causes for some time. While pushing back against gains made by blacks, other people of color, women, LGBT people, non-Christians, disabled people and other marginalized groups, conservatives readily quote Martin Luther King, Jr. While crusading to deprive women of their fundamental rights to sexual and reproductive autonomy, anti-choicers yammer on about the dignity of all life and rights of eggs and fetuses. Heck, they even go on “freedom rides” now. When told they can’t discriminate against gays, right-wing “Christians” howl about the evil government’s attacks on their religious freedumbs. And as for those who insist their Second Amendment rights supersede the law and the rest of our rights to live without fear of being shot — or just plain live — well, one man’s freedom fighter is another man’s terrorist.   In the video and Facebook post below, Ammon Bundy even claims he and his merry band of right-wing domestic terrorists are fighting for the “freedom” of men and women.