Anti-LGBT Laws Cause Shameful Travel Warning From Top US Ally 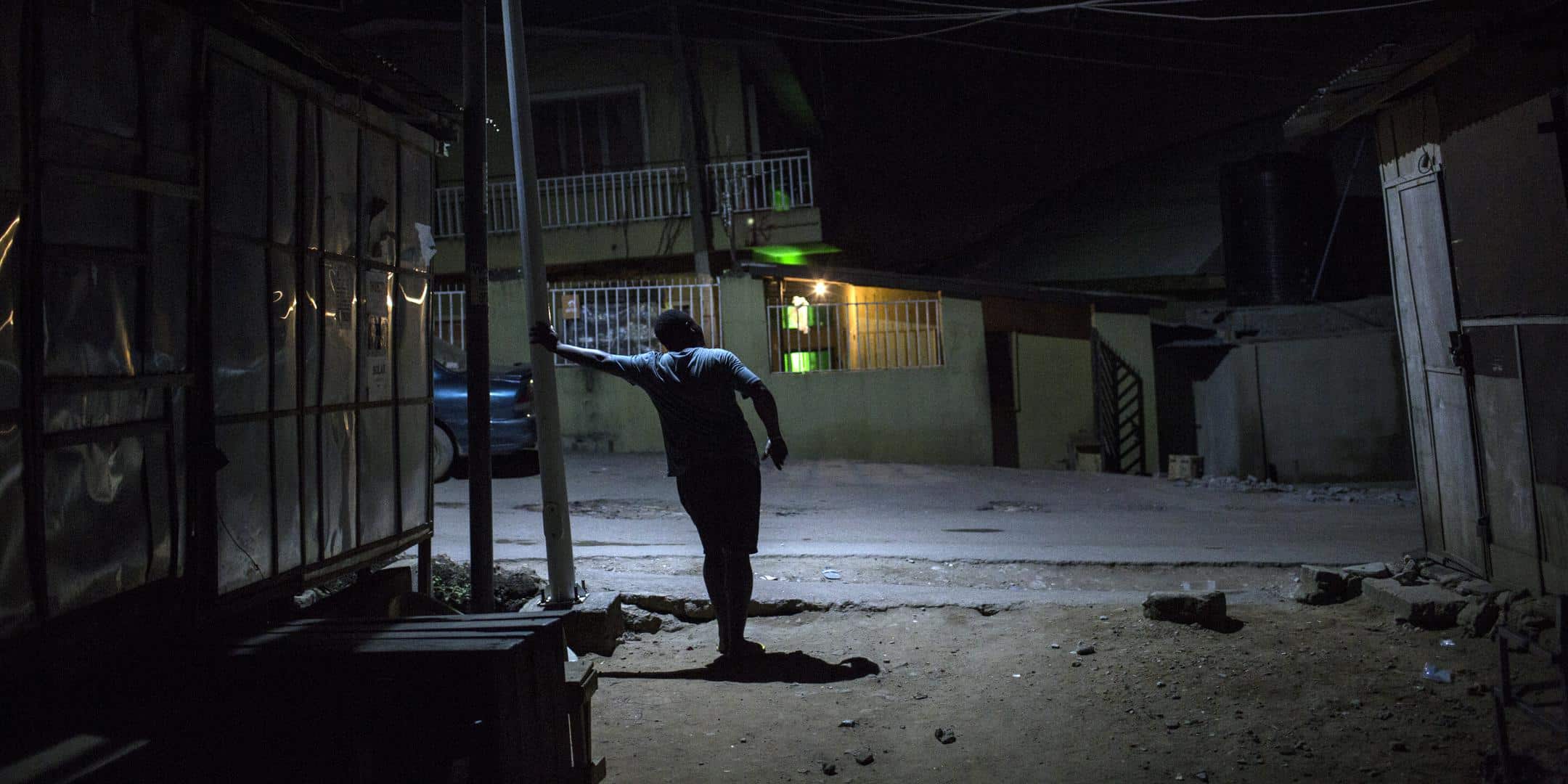 The outrage over the recent passage of anti-LGBT legislation in North Carolina and Mississippi has been intense and has now made its way across the Atlantic. The British Foreign Office issued an advisory travel warning to anyone in the LGBT community traveling to those states to be aware of the laws that have passed and the possible implications. In other words, you are better off just avoiding these areas of the United States.

Basically, the United Kingdom has found a sneaky way to join the growing boycott of these states and it’s truly embarrassing for the bigots that passed these bills. The boycott of these states has come from virtually every sector imaginable that can take action. PayPal scuttled plans for an expansion in North Carolina. Other city and state governments have banned non-essential travel to both states. And a growing number of musicians have refused to play shows, including Pearl Jam, Bruce Springsteen, Ringo Starr, Steve Van Zandt, and Bryan Adams.

The Human Rights Campaign delivered a profound statement summing up the warning issued by Britain:

“It is both frightening and embarrassing that one of our nation’s staunchest allies has warned its citizens of the risks of traveling to North Carolina and Mississippi because of anti-LGBT laws passed by their elected officials,” said Ty Cobb, Director of HRC Global. “It is now more clear than ever that these terrible measures are not only harming individuals and taking an economic toll on the states, but are also causing serious damage to our nation’s reputation, and the perceived safety of LGBT people who travel here.”

And the point about harming individuals cannot be emphasized enough. Trans Lifeline, a suicide prevention hotline in North Carolina has reported their call volume has virtually doubled since the passage of the discriminatory law. Considering the high suicide rate in the transgender community prior to the law, these actions are proving to be particularly heinous and downright deadly.

Governors in North Carolina and Mississippi chose to sign these laws despite clear indications they were hurting their LGBT citizens and their states’ economies by doing so. Other bigoted bills have received vetoes recently in South Dakota and Georgia after public outrage and a Tennessee bill was pulled by its sponsor after viewing the damage being done in North Carolina and Mississippi.

The lessons for conservatives trying to pass these discriminatory bills are abundantly clear. If you choose to impose your bigoted view of the world on people, there will be consequences for your state’s economy and you will be knowingly hurting everyone in your state by passing such legislation.

While shaming these states is part of the battle against hateful laws and their supporters, it should be recognized how painful these actions will be to the state’s revenue. They may not listen to reason when it comes to morals. But, as we know all to well, they will listen to money and the sucking sound it will make as it’s leaving their state’s borders.

And our friends across the pond are certainly helping with the eventual changing of these laws. It’s actions like these that will speed these laws into oblivion and we should commend the Brits for their wonderful stance in this battle.