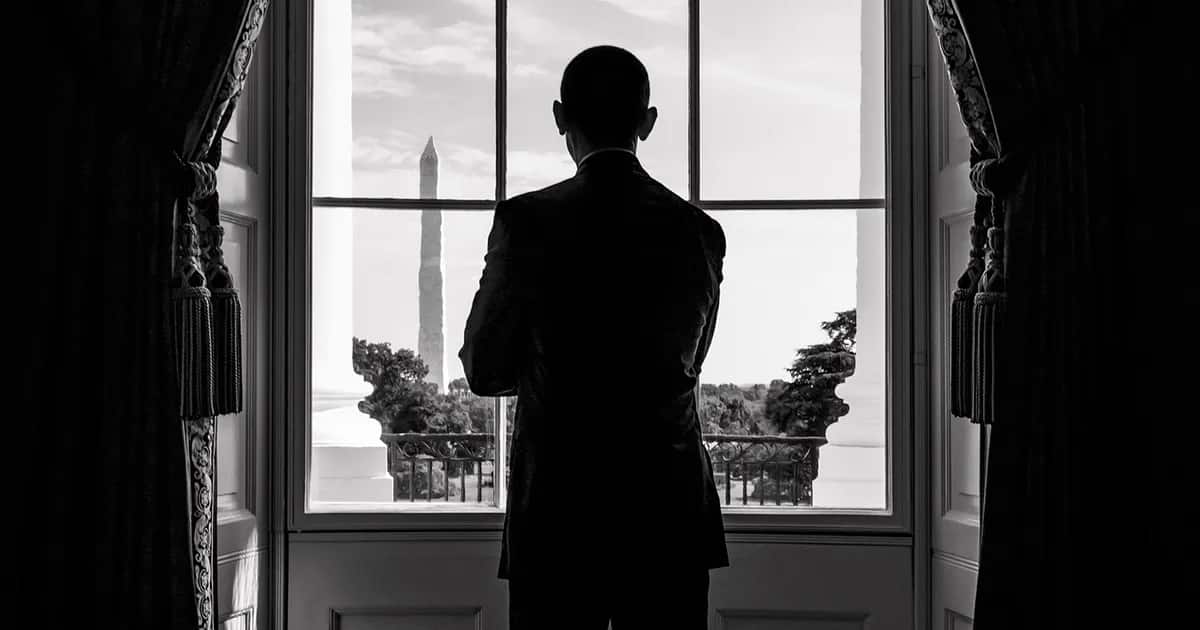 If ever there were an event in real-life that came straight from the script of ABC’s Scandal, the death of Supreme Court Justice Antonin Scalia might leave you with a mental image of Olivia Pope saying “consider It handled” into her phone while Huck hangs the long-serving jurist’s photo on a window.

As you surely know if you’ve even glanced at news in the past few days, Justice Antonin Scalia died on Saturday at a ranch in Texas. Authorities ruled that the staunch right-wing jurist died of natural causes, but as is the case with the aforementioned television show, there’s more to this story than meets the eye. Scalia was found with a pillow over his face, and his family refused an autopsy, rushing the late Supreme Court justice’s body back to Virginia as quickly as possible.

Of course, those strange circumstances are all it takes to put conspiracies in motion. But the conspiracies you’d probably expect — maybe the family was hiding a health condition or substance abuse problem, or maybe Antonin Scalia had been having an affair — aren’t the ones springing up around the web. In batty right-wing conservative land, Justice Scalia isn’t the scandal, and this is more of a whodunit than a public image crisis.

Thus far, the right-wing buzz about Scalia’s death has had two themes. The first is that President Obama shouldn’t get to replace Scalia, despite all of that big talk they love to dish up on how much they adore the Constitution. The second? President Barack Obama had Antonin Scalia killed. I mean, come on, you knew that was coming, didn’t you?

Right-wing conspiracy theorist Alex Jones is already convinced that President Obama had Justice Scalia whacked, just as Barack Obama had supposedly previously killed fellow right-wing lunatic Andrew Breitbart in 2012. Donald Trump? He’s up next, Jones claims (his hair will have its own coffin, and it’s gonna be YUUUUGE!).

Meanwhile, New Republic writer Ryan Kearney dug up some hilariously nutty Twitter posts all alleging the same thing Jones ranted about, like the one below from Saturday.

I know Scalia was 79 but I hope an autopsy is done to make sure Obama didn’t have him killed.

John Prager over at Addicting Info dug up some incredibly unhinged right-wing conspiracy theories as well, with one batty conservative claiming “Make no mistake about it. Justice Scalia was murdered. Get ready America. We’re about to go to war.”

Make no mistake about it. Justice Scalia was murdered. Get ready America. We’re about to go to war.

Just How Crazy Is Right-Wing Crazy?

We can’t really say for certain that President Barack Obama didn’t have Justice Scalia killed, anymore than we can say for certain that Antonin Scalia wasn’t washing down barbiturates with Jack Daniels and trashing his room like a scene out of Fear and Loathing In Las Vegas. What we can say, however, is that both are roughly equally as likely, and by that, I of course mean not likely at all.

These sorts of loony conspiracy theories are systemic among the right-wingers, feeding off of a decade of absolutely blinding paranoia that suffocates the brain cells of otherwise quasi-functional human beings. Every bad, awful, scary thing that happens in America is Obama’s fault, one way or the other, and sometimes more directly than everyone else — you know, the heathen liberals and the RINO imposters like you and me — is smart enough to appreciate. Barack Obama killing Antonin Scalia is, to these low-information types, a simple and indisputable fact.

We could try to explain to these people that no, Barack Obama didn’t kill a Justice of the Supreme Court. He didn’t kill Andrew Breitbart, either, nor will he go after Donald Trump. But these types of people can’t acknowledge the fact that they’ve been wrong for nearly eight full years about literally everything they’ve claimed about Barack Obama. They need these conspiracy theories the way your niece needs her security blanket. And Antonin Scalia’s death? That’s one cozy-ass blanket.