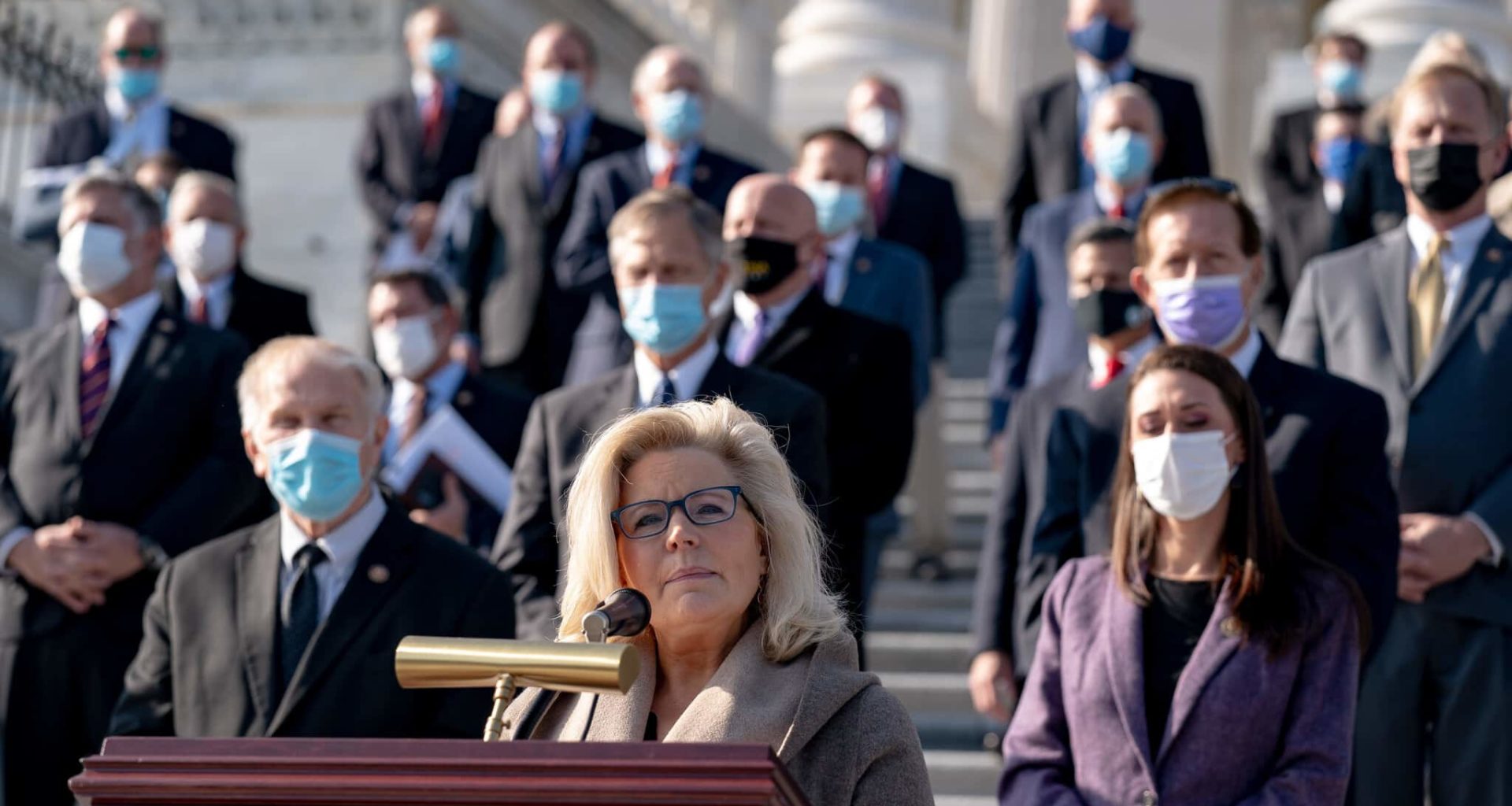 Arizona Democrats seemed to have long ago given up, rolled over, and played dead when it came to John McCain’s Senate seat. He waltzed away with every election since 1986.

That’s about to change. On Tuesday, U.S. Rep. Ann Kirkpatrick announced her candidacy for his Senate seat. She’s such a strong candidate that, within hours of her announcement, Roll Call changed their rating of the race from ‘Republican Favored’ to ‘Leaning Republican’. And that’s just the beginning.

Kirkpatrick has been a resilient campaigner. She first won her seat in Arizona’s 1st Congressional District in 2008, lost it in 2010 to Tea Partier Paul Gosar, regained it in 2012, then held onto it during the Republican sweep of 2014. The right has tried to characterize her as President Obama’s foot soldier and she is decidedly liberal, but the 1st District swings both ways, politically. It contains the largest Native American population of any district in the nation and includes the northern university town of Flagstaff.

Kirkpatrick has deep ties to the northern part of the state, especially with the Navajo Nation. Her emphasis is on jobs, jobs, jobs — plus veterans’ affairs and restoring the nation’s infrastructure. In the video of her announcement, she says:

“I’ve got a vision for the future of Arizona — and it’s all about jobs. I know this isn’t going to be an easy race. But I’ve got my boots on, my sleeves are rolled up, and I’m ready to work.”

There’s still time for other Democrats to join the primary race. A redistricting case before the Supreme Court may influence other candidates’ decisions, as it may change the composition of districts from which Democratic candidates like Rep. Kyrsten Sinema would have to run, increasing the tilt toward the Republican Party. The case was heard in August, with a decision to come soon.

Nevertheless, Kirkpatrick is an extremely credible candidate who can draw donors from both within and without the state, especially since McCain is in increasing trouble with Arizona voters. According to a recent report by Public Policy Polling (PPP), only 41% of Republican primary voters approve of the job he’s doing. Among those who identify as ‘very conservative’, only 11% say they would vote for McCain. He’s likely to also face a strong challenge from the far right, which could help consume some of his own vast financial resources.

To get a preview of what McCain can expect from candidate Ann Kirkpatrick, watch her announcement video below: