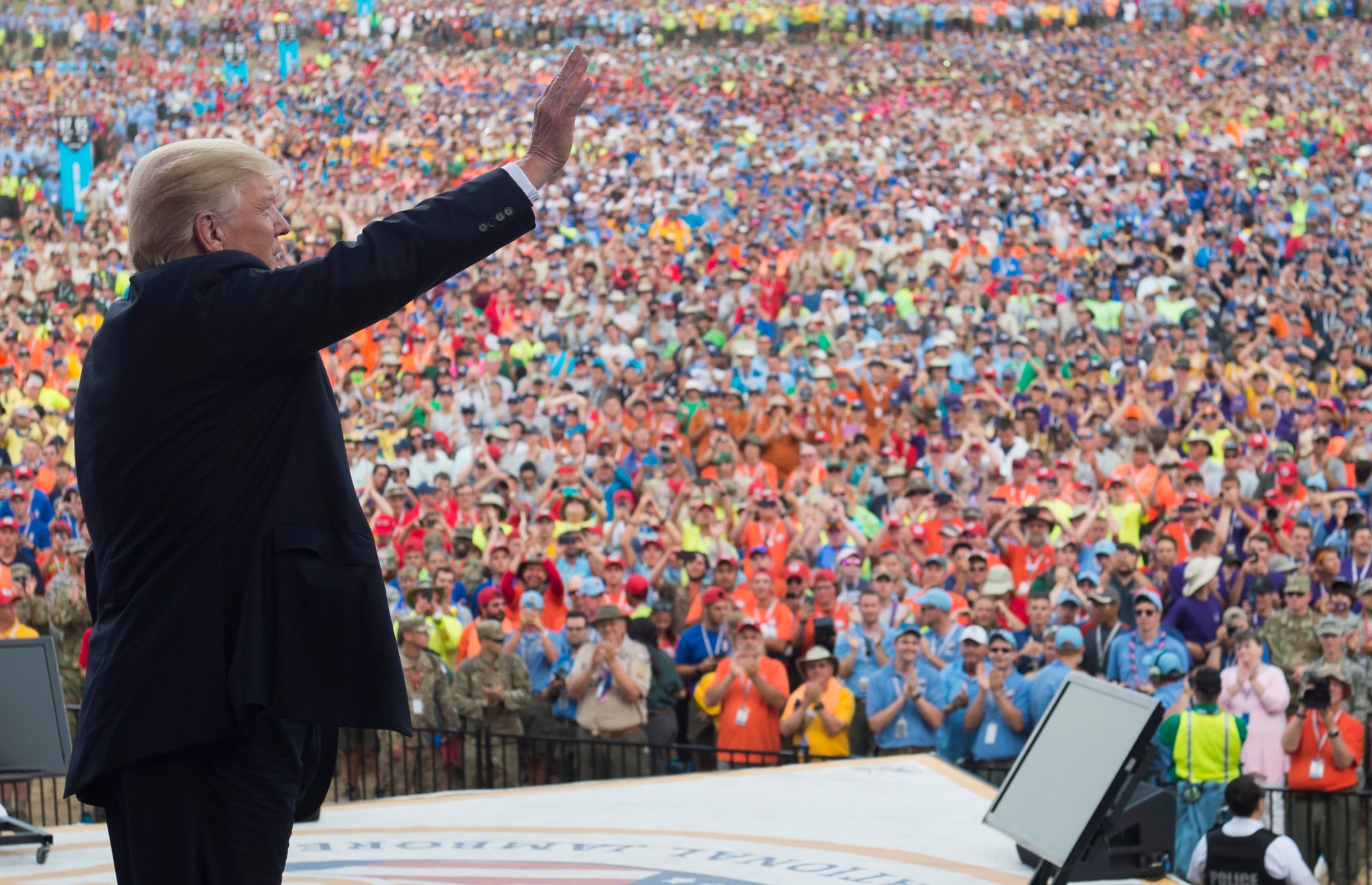 Hey Arizona, This Is NOT What Democracy Looks Like

The Arizona State Senate passed a bill Wednesday that could redefine an American’s right to peaceably assemble as guaranteed in the 1st Amendment of the United States Constitution. SB1142 targets otherwise peaceful demonstrators if they are organized in a protest that turns violent. The simple act of targeting peaceful protesters isn’t even the most threatening act, however. The proposed punishment doesn’t fit the so-called crime. If passed, the bill would allow police to seize the assets of anyone attending a demonstration where violence occurs, whether they partook in violent crimes or not.

The legal method in which the state senate is applying these punishments is equally dubious. The bill would extend measures intended to fight organized crime to fighting public demonstrations. The Arizona Capitol Times reports:

SB1142 expands the state’s racketeering laws, now aimed at organized crime, to also include rioting. And it redefines what constitutes rioting to include actions that result in damage to the property of others.

But the real heart of the legislation is what Democrats say is the guilt by association — and giving the government the right to criminally prosecute and seize the assets of everyone who planned a protest and everyone who participated. And what’s worse, said Sen. Steve Farley, D-Tucson, is that the person who may have broken a window, triggering the claim there was a riot, might actually not be a member of the group but someone from the other side.

Many of countless demonstrations that have taken place since Inauguration Day have been met with a combination of ridicule and the preposterous notion millions of Americans are being paid to protest. A Republican state senator who voted in favor of SB1142 is perpetuating the fictitious assertion, as the Capitol Times points out:

“You now have a situation where you have full-time, almost professional agent-provocateurs that attempt to create public disorder,’’ he said.

“A lot of them are ideologues, some of them are anarchists,’’ Kavanagh continued. “But this stuff is all planned.’’

It is not a stretch to see what type of slippery slope this law could lead to. This is nothing short of an intimidation tactic intended to dissuade dissent. As Senator Farley pointed out, violence could easily escalate from unassociated — or worse, opposing — factions. And in that event, peaceful organizers and attendees would be at severe risk of losing their homes, vehicles and livelihoods.

That’s not how a free country operates.