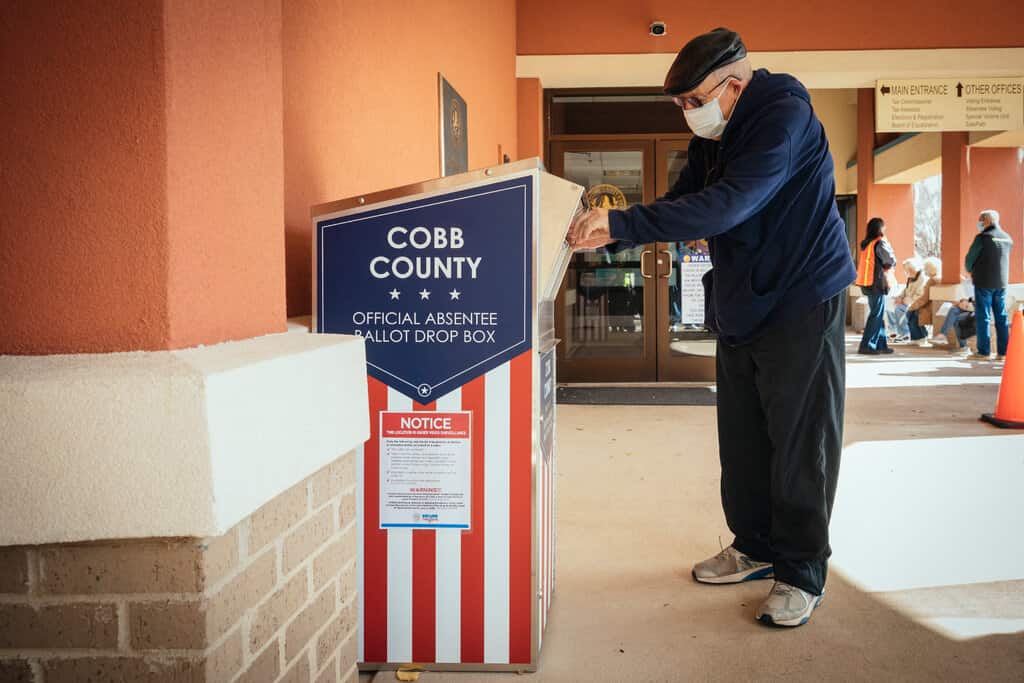 Arizona’s Presidential primary on March 22nd will probably go down in American political history as one of the shadiest of all time, and one State official just gave those conspiracy theories a big, whopping handful of confirmations.

During a state-level hearing on Monday, Arizona Secretary of State Michele Reagan confirmed during her testimony that voter suppression definitely did happen during the primaries, reaffirming reports that many registered Democrats were handed provisional ballots as independent or even Republican voters.

Reagan went on to state that provisional ballots need to be prioritized in the state’s investigations, insisting said ballots be cross-checked and properly reflected in the primary’s results.

The Arizona primaries have been a total mess, with many state residents calling for a recount, if not a complete do-over of the primary voting from the ground up. The disenfranchisement, suppression, and fraud seems to have been more pronounced on the Democratic side, too, particularly with regards to voters who most likely cast their ballots for Bernie Sanders. After some provisional ballots were counted in Bernie Sanders rose up from 39.6 percent to 41.2 percent while Clinton went down from 57.6 percent to 56.7 percent.

The hacktivist group Anonymous recently released their own findings regarding the Arizona primary mess, revealing that they’ve so far confirmed 139 democrats and 13 republicans who had their registrations flip-flopped. Of those 139 Democrats, a staggering 111 were Bernie Sanders supporters, while only two were Hillary Clinton supporters. The other 25 voters had unknown preferences.

The State-level investigation was the only one to happen thus far. A White House petition with over 211k signatures — more than double what is required to solicit a response — is calling on the Obama Administration to investigate Arizona’s primary fiasco, while Phoenix Mayor Greg Stanton has asked the Department of Justice and Attorney General Loretta Lynch to investigate the primaries for suppressing minority’s votes as well.

‘Soldiers Of God’ Given License To Kill In Crazy New Bill

‘Soldiers Of God’ Given License To Kill In Crazy New Bill