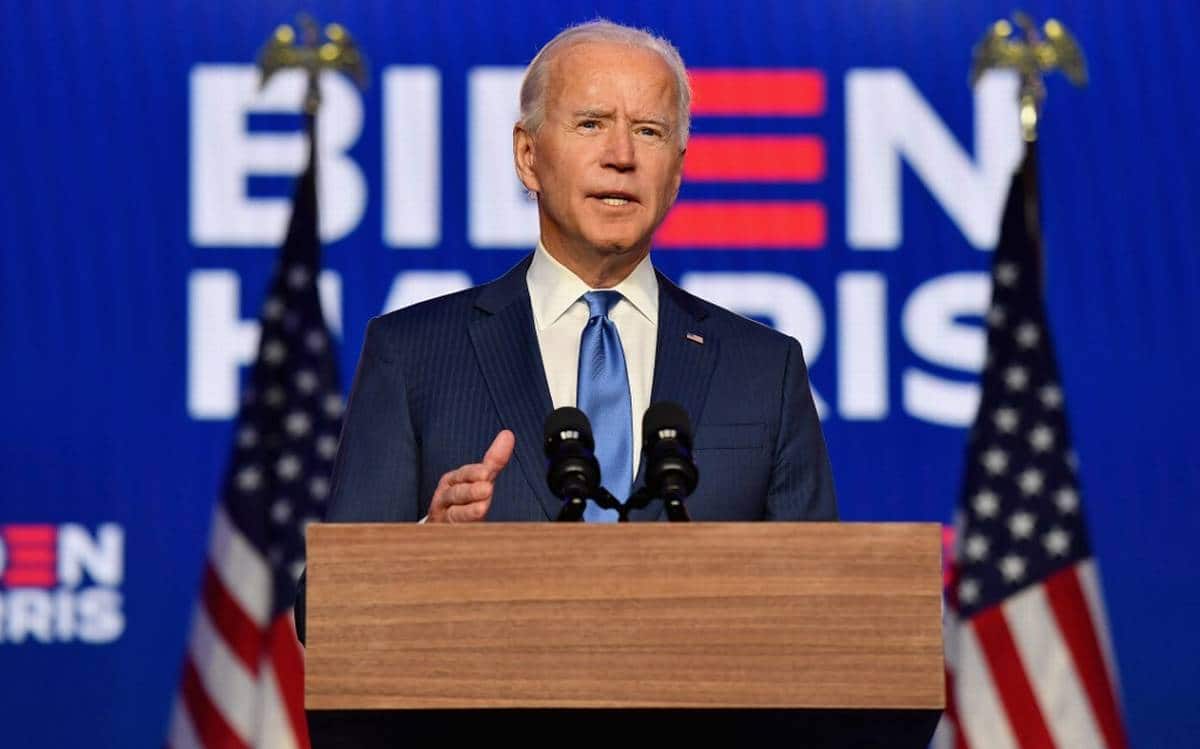 The same day that Mike Pence became the first Vice President in American history to be summoned to break a 50-50 split in a Cabinet confirmation vote for Betsy DeVos, members of the Committee on House Administration advanced two pieces of legislation to repeal laws that safeguard the integrity of elections.

The Committee, chaired by Mississippi House Rep Gregg Harper, voted 6-3 along (shocker!) partisan lines to advance the Election Assistance Commission Termination Act, ThinkProgress reported. This act of termination would kill off the bipartisan commission that was formed in the wake of the debacle of the 2000 election to ensure that states were making it easier and more transparent to vote. It also oversees voting machines to make sure they don’t get hacked. According to its government website, the commission “is charged with supporting state and local election officials in their efforts to ensure accessible, accurate and secure elections.”

The commission was designed as oversight for the implementation and compliance with the Help America Vote Act. It’s worth noting that Republicans held the White House, the House and 50-50 control with the VP’s tie-breaker in the Senate when HAVA was signed into law in October, 2002. This goes to show how radically far the GOP has declined in its moral compass in the last 15 years. Republicans are voting to repeal legislation that their party wrote and enacted the last time they held unified control of the federal government.

The Committee also voted in favor of a piece of legislation that would repeal the provisions for the public financing of presidential campaigns, MapLight reported. The public financing fund, worth $317 million, was established after the Watergate scandal to ensure public financing for presidential campaigns. At this point, the idea behind it is quaint, as private fundraising has dwarfed the potential of public funding of presidential campaigns since 2008. But repealing it effectively destroys any hope that if an act of Congress were to overturn Citizens United and McCutcheon, there would be a public fund on hand to rein in campaign finance. That may have already been wishful thinking, but if this repeal passes Congress and the president signs it, then a return to campaign finance sanity is not going to happen anytime in the foreseeable future.

Given Donald Trump’s inflammatory statements backed by no evidence that 3 to 5 million people voted illegally, and his growing track record of governing by decree based on his delusions, the House Republicans’ efforts to kill off oversight and reform seem to suggest a high level of complicity in whatever the new authoritarian wannabe regime might be cooking up.

Apart from the influence by hostile foreign power Russia, which hopelessly corrupted the 2016 election, Republican efforts at voter suppression were also extremely successful in 2016. It was the first election since the Supreme Court gutted the Voting Rights Act. In key states, Republican legislatures and governors worked together, sometimes ignoring court orders, to implement a series of hoops that were virtually impossible to jump through, targeting areas with concentrations of students, minorities, poor people, and other Democratic-leaning voters. It was one of the most under-reported aspects of the last election that millions of voters tried to vote but were unable to do so after facing the most systematic hurdles since the end of Segregation. If those voters hadn’t been disenfranchised Hillary Clinton likely would have won the White House, and Democrats would also have had a much better shot at winning the Senate.

Trump’s delusions about illegal voters, and the Republican House beginning to move toward destroying the oversight for elections, indicates that the Republican party wants to accelerate this practice in an effort to render the 2018 election moot by tilting the playing field dominantly in favor of rural and suburban conservative white voters to turn the US into an authoritarian one-party state.