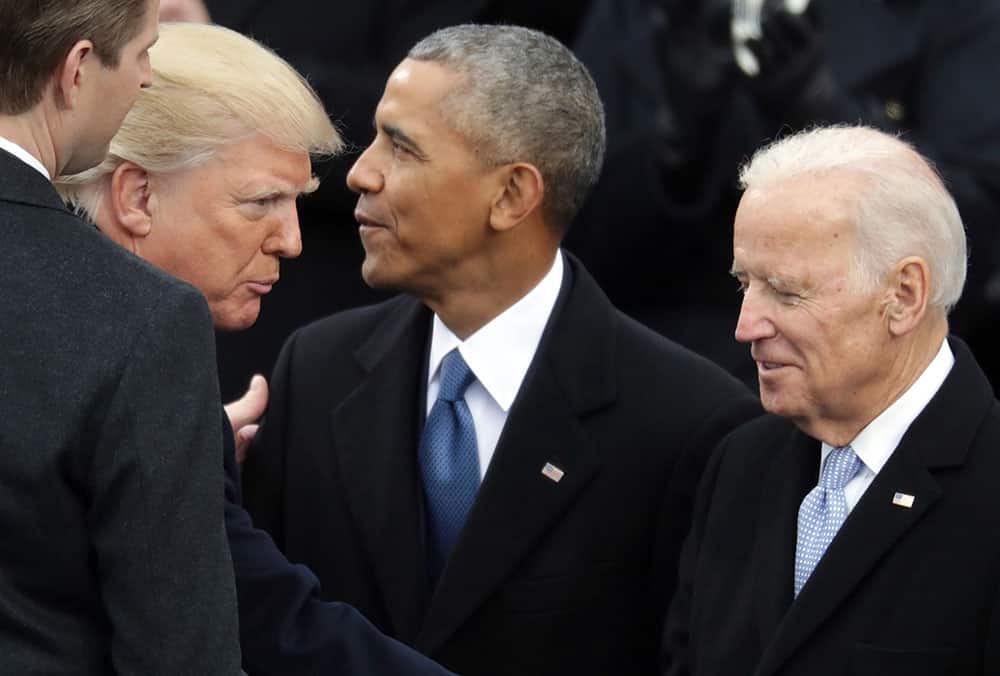 It isn’t unusual for GOP lawmakers to mention Jesus or cite Bible passages when debating legislation, and Rep. Jodey Arrington recently did just that. He used one quote from the New Testament in an attempt to justify changes to the Supplemental Nutrition Assistance Program (SNAP) and to question the strength of the program’s work requirements, The Washington Post reports.

Jesus Was No Republican

Arrington (R-Tex.) cited the biblical passage 2 Thessalonians 3-10 as a rebuttal to one of the hearing’s expert witnesses who represented MAZON, a Jewish anti-hunger group, who had referenced Leviticus.Both these verses are bandied about in debates about SNAP, the Post reports.

House Republicans have cited the verse — “If a man will not work, he shall not eat” as a way to justify cutting SNAP benefits for some people. And Arrington was using the verse at the hearing to advocate increasing work requirements for unemployed adults who receive SNAP benefits.

However, he’s taking the passage out of context and adding to a stubborn and unfortunate myth about unemployed people who receive SNAP benefits.

That one line, is merely a small part of the meaning that’s intended with this passage, which you can read here.

But this is the only line Arrington focuses on:

“For even when we were with you, this we commanded you, that if any would not work, neither should he eat.”

And, this verse certainly does seem self-explanatory, but it has a deeper meaning, notes the Daily Kos.

In general, most bible scholars believe this was included in a set of specific recommendations issued by the apostle Paul for Christians to follow in regards to others who were disrupting the congregation by gossiping and creating trouble. So, as DarkSyde writes for the website, the overall purpose was to keep the nosy ones busy with work so that they wouldn’t cause more trouble. And this was also during a time when food scarcity wasn’t unusual. To be truly like Jesus is to feed everyone, whether there’s plenty of food or not.

This puts that one line in a different light.

It’s a common perception among many voters and legislators that people who use these programs are “bums” or “freeloaders,” The Washington Post reports.

Fortunately, there are policy experts who debunk this sort of thinking. They note that many unemployed people on the SNAP program aren’t able to work. This includes people who are mentally ill or borderline disabled and veterans.

But Arrington still has the wrong idea. Responding to Josh Protas, the expert witness who spoke on behalf of MAZON, Arrington had this to say:

“I did hear Mr. Protas, your opening remarks, where you quoted Leviticus, I believe — and I think that’s a great reflection on the character of God and the compassion of God’s heart and how we ought to reflect that compassion in our lives,” Arrington said.

“But there’s also, you know, in the Scripture, tells us in 2 Thessalonians 3:10 he says uh, ‘for even when we were with you, we gave you this rule: if a man will not work, he shall not eat.’ And then he goes on to say, ‘we hear that some among you are idle’ … I think it’s a reasonable expectation that we have work requirements.”

And of course, all of this arguing back-and-forth comes at a time when Republicans are once again trying to cut whatever they can from welfare programs, while at the same time beef up work requirements. Fresh from their healthcare debacle, GOP legislators are grasping at straws — like the bill offered up by Rep. Glenn Grothman that prohibits the Secretary of Agriculture from granting temporary SNAP work requirement waivers to states with high unemployment rates.

“No one is suggesting that people who don’t want to work should get benefits,” said Protas, the vice president of public policy at MAZON. “There are stereotypes about SNAP recipients and myths about the program … that are very harmful to people in need who could take advantage of it.”

But here’s where the kids come in. As The New Civil Rights Movement, citing the Washington Post reports, Children, seniors and disabled folks make up nearly two-thirds of SNAP’s recipients, according to the Department of Agriculture.

“Of the remaining third, the vast majority are employed. According to the USDA (U.S. Department of Agriculture), only 14 percent of all SNAP participants work less than 30 hours per week,” The New Civil Rights Movement reports.

The Department also says this:

“Local surveys of SNAP users have shown that many adults who are not working have recently been released from jail — or are homeless, veterans, non-custodial parents, people with undiagnosed mental illnesses and teenagers aging out of the foster care system.”

“Still more may lack the skills or education needed to obtain work in their community — particularly if their community has a high unemployment rate,” said Stacy Dean, the vice president for food assistance policy at the non-partisan Center on Budget and Policy Priorities.”

Republicans quote Jesus time and again, but there is nothing Christ-like in their behavior. Jesus, if he existed, was the true meaning of a progressive who helped the poor and healed the sick. Too many Republicans have forgotten this, or perhaps they never learned it. Arrington and his cronies are using these quotes as a punishment.

You can watch Arrington in the video below.