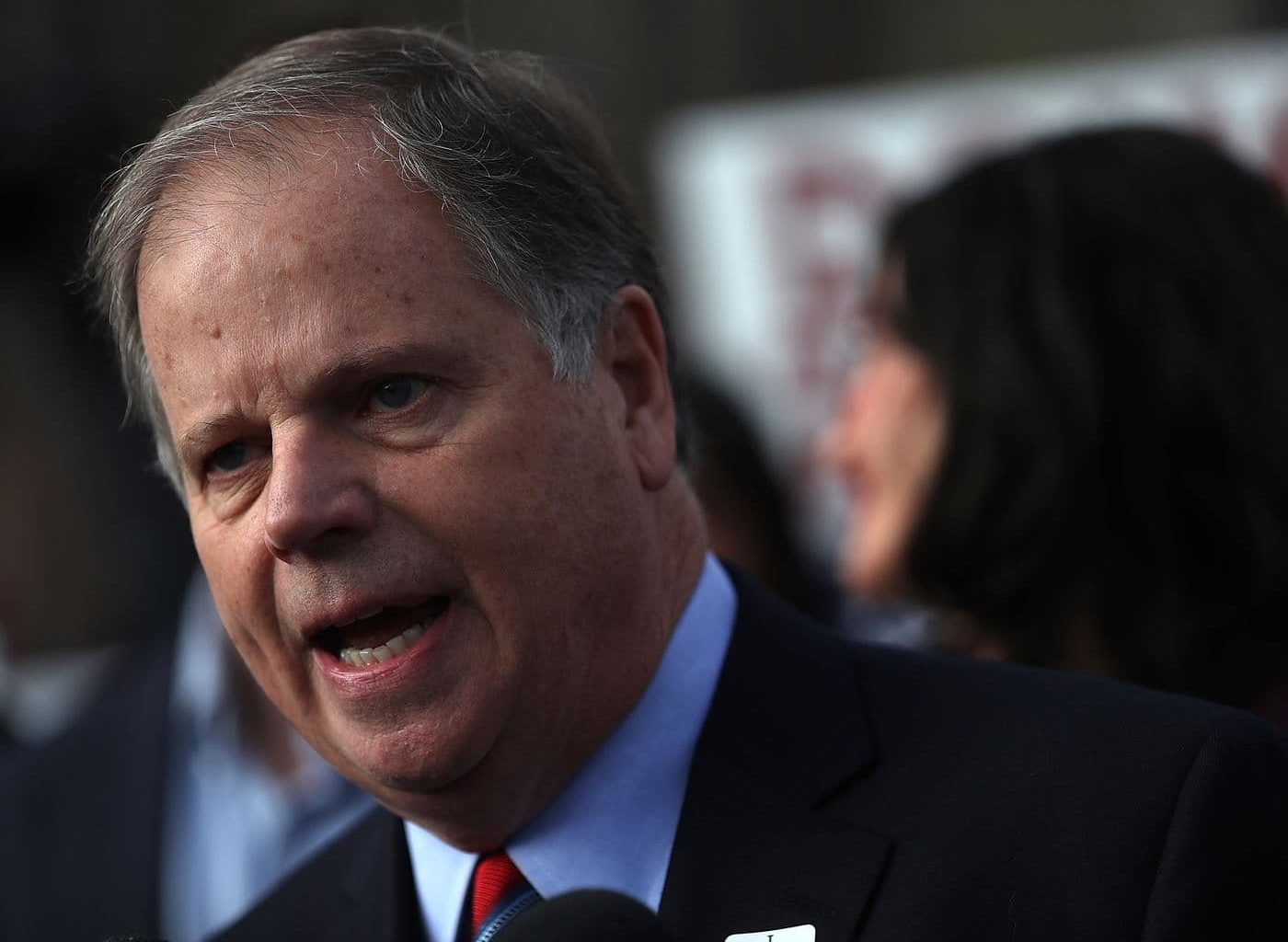 Still think Voter ID laws aren’t meant to keep folks from voting? What other purpose can they possibly serve? Back in 2011, Alabama passed a voter ID law requiring Photo ID. For most Americans, that’s a driver’s license.

Unfortunately for folks living in Alabama’s “Black Belt”– the state’s 15 mostly black counties — those driver’s licenses are about to become a lot harder to get. Why? Because on Thursday, Oct. 1, the state’s shutting down a staggering 31 driver’s license offices, leaving only four open.

Officials claim they’re doing this because of budget cuts, but it looks a lot more like the GOP-controlled state legislature wants to keep black people from voting. After all, this certainly isn’t the first time the state of Alabama’s tried to keep black people from voting. And now that the majority-GOP Supreme Court has gutted the Voting Rights Act of 1965, they’re free to do it again.

As Kyle Whitmere from AL.Com explains:

Depending on which counties you count as being in Alabama’s Black Belt, either twelve or fifteen Black Belt counties soon won’t have a place to get a driver’s license.

Counties where some of the state’s poorest live.

Counties that are majority African-American.

Combine that with the federally mandated Star ID taking effect next year, and we’re looking at a nightmare.

Or a trial lawyer’s dream.

Yeah…See you in Court, suckers. Not that Republicans have ever shied away from bankrupting their local, state and federal government’s treasuries to defend their unlawful and morally reprehensible “principles.”

Sure, Alabama’s a smallish state, but still: Longer distances and longer waits are going to make it harder for all young people, regardless of color, to get their driver’s licenses. The white folks will find a way to get their kids to the DMV (especially since they’re more likely to live near the four offices still standing). Alas, it’ll be a lot harder for everyone else.

But wait, can’t you just get a state photo ID? Sure…But you still have to haul your sorry ass to the non-existent DMV.

Right-wingers keep arguing that voter ID laws pose no undue burden on people who want to vote. But since keeping students, seniors and people of color — who tend to vote Democratic — from voting is the only thing such laws can possibly seek to accomplish, that seems highly doubtful.

As NPR explained back in 2012, the cost of getting a driver’s license or other state-issued photo ID seems modest for most of us. However, they pose a substantial burden to people when they’re poor. It’s easy to lose your driver’s license when you get one of those “driving while black” traffic tickets for a broken tail light and can’t afford to pay the fine.

Furthermore you need a birth certificate to get a photo ID. That sounds trivial, but — believe it or not — a lot of folks don’t have one. Many of our senior citizens were born at home, not in a hospital, and have no formal record of their birth. Nor do many of the half a million Texans — most of whom are U.S. citizens — who live in far-flung, sorely neglected, rural Colonias. Luckily for them, a Federal Court struck down the Voter ID law in Texas.