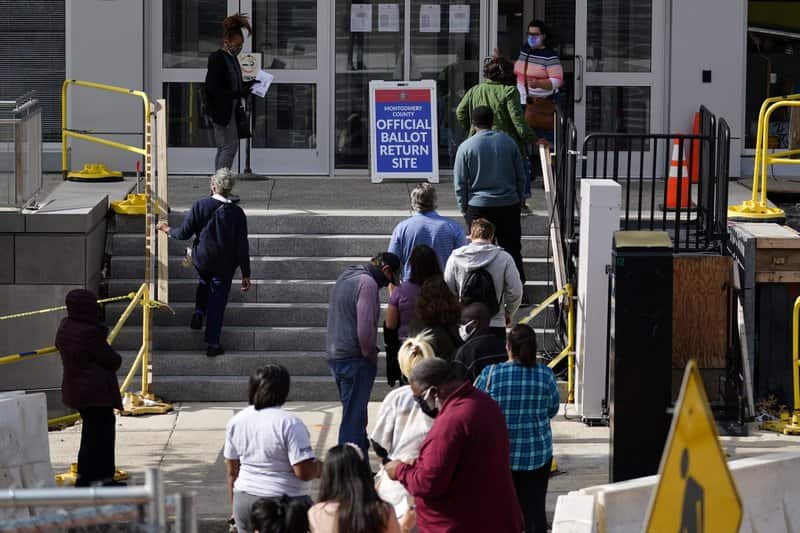 Democrats in Maricopa County Arizona have reported being unable to vote after being told at the polls that they were registered as Independents, Republicans, or Libertarians. The Democrats hold a closed primary in Arizona, meaning registered Independents can’t vote for a Democratic candidate.

A party spokesperson said more than 20 voters had called, and that the Arizona Democratic Party is investigating the matter.

“We’ve been getting calls all day from lifelong Democrats who have been registered as independents,” said Enrique Gutierrez, communications director for the Arizona Democratic Party. “One woman even said she’d been registered as a Libertarian.”

The timely response by the Arizona Democratic Party should put voters at ease if this is indeed a case of mishandling registrant information. The number of provisional ballots filed out could, however, affect the immediate outcome of the state’s primary race—provisional ballots aren’t counted until much later, following the verification of the presumptive voter’s identification and party affiliation.

The mix-up comes amidst a record turnout in Maricopa Country. Adding to the problem, fewer polling stations are operating this year after the County Recorder’s Office cut the number of locations by 70 percent.

Heading out to vote? Some polling locations are reporting wait times of up to four hours for today’s historic Arizona Primary!