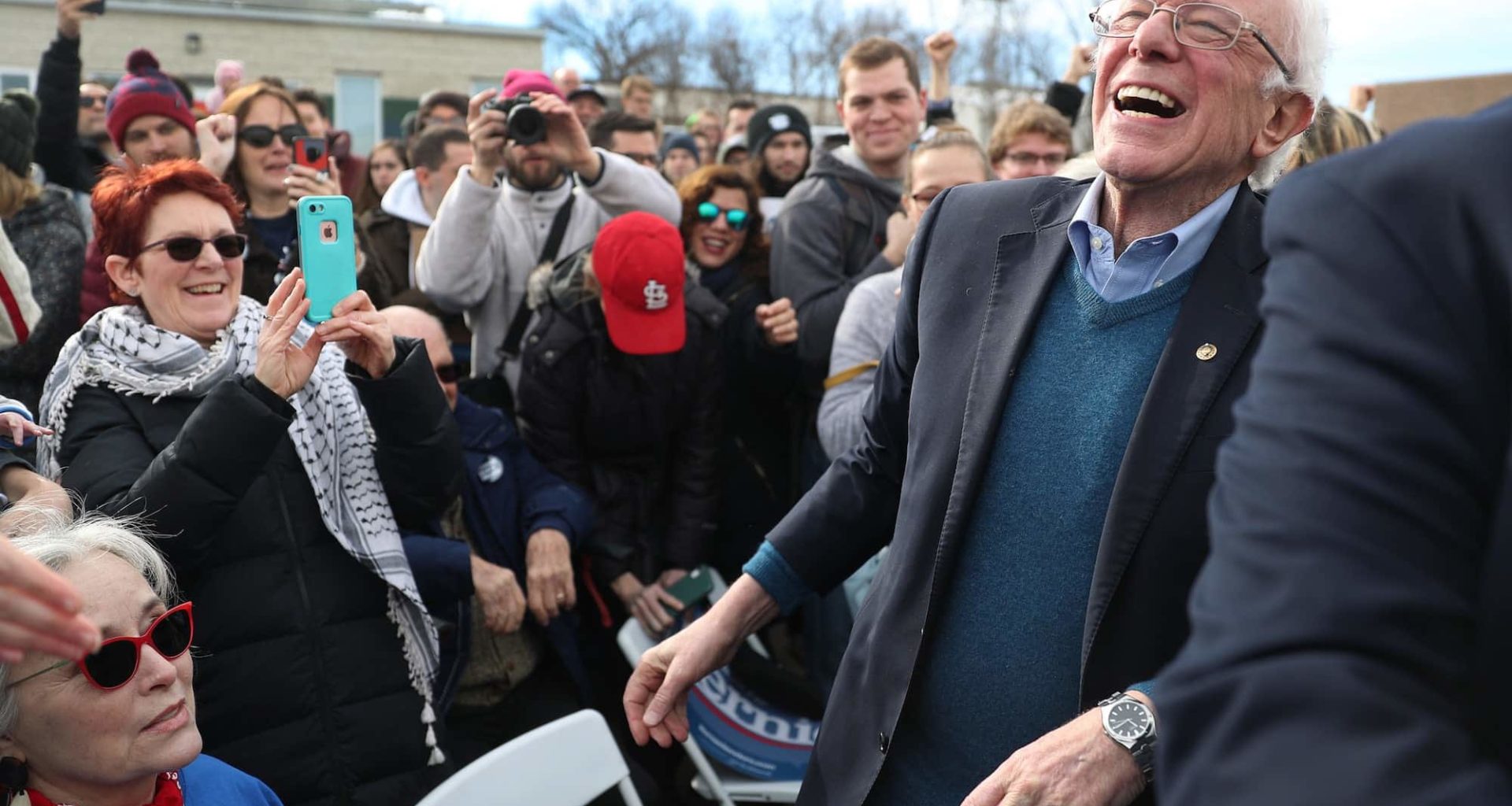 On the heels of a huge loss in New Hampshire and only a razor-thin victory in Iowa, Hillary Clinton is now facing another potential upset in the next Democratic caucus in Nevada.

According to Real Clear Politics, Clinton started off with a 46-point lead in the state. Two months ago a Gravis poll showed Clinton was leading by a comfortable 23-point margin in the state. A new poll by Target Point shows the two candidates are now virtually tied 45-45 percent, meaning there could be another very close caucus on hand.

Not only did Bernie Sanders tie Hillary Clinton, he crushed her on honesty (53-29 percent), caring (49-36 percent), and progressiveness (49-36 percent) — and the results show the majority of women sided with Sanders on those issues. The polls also indicated participants were not worried about the FBI’s investigation of Clinton, but that a majority were concerned with the former Secretary of State’s connections to Wall Street.

The poll was conducted on 1,236 potential Democratic caucus-goers, with a majority of women 59-41 percent, and 84 percent of participants were over the age of 30.

Hillary Clinton’s Campaign Prepares For The Worst Ahead Of Nevada

Clinton’s campaign is now lowering expectations ahead of the Nevada caucus, even going so far as trying to paint Nevada as being as white as New Hampshire and Iowa — which is overwhelmingly untrue. In the past, Clinton has polled well with minorities and after her loss in New Hampshire, her campaign tried to frame the loss being because the state is 90 percent white and that Clinton would do much better in states with a higher minority population. Now that gap is closing.

“There’s going to be a narrowing in both places (South Carolina and Nevada) — we’re clear-eyed about that. There’s an important Hispanic element to the Democratic caucus in Nevada. But it’s still a state that is 80 percent white voters. You have a caucus-style format, and he’ll have the momentum coming out of New Hampshire presumably, so there’s a lot of reasons he should do well.”

According to Ralston Reports:

“Nevada’s Hispanic population is about 27 percent. African-Americans and Asian/Pacific Islanders make up almost 10 percent each. That is, nearly half of the state’s population is made up of minorities.”

And among caucus goers in 2008, about 35 percent were minorities; this year it’s expected to be 40 percent minorities.

Another win in another primary for Bernie Sanders will put the fear of God into Clinton’s campaign. She is the most well-known politician in either of the political parties. She showed up with millions of dollars in her war chest. She was (and still is) the frontrunner in national polling, but even that lead has begun to slip — a poll by Quinnipiac shows her national lead has shriveled to a paltry two points. Clinton should be sailing through these primaries, but she’s not– and that spells danger for Hillary Clinton.

Clinton notably won the Nevada caucus in 2008. She also won the New Hampshire primary in 2008, but that didn’t help her this year.

Polling in South Carolina hasn’t been updated since January, before the primaries began in February, so the scales could be tipping there as well, especially as Sanders has picked up key endorsements from well-respected black leaders.