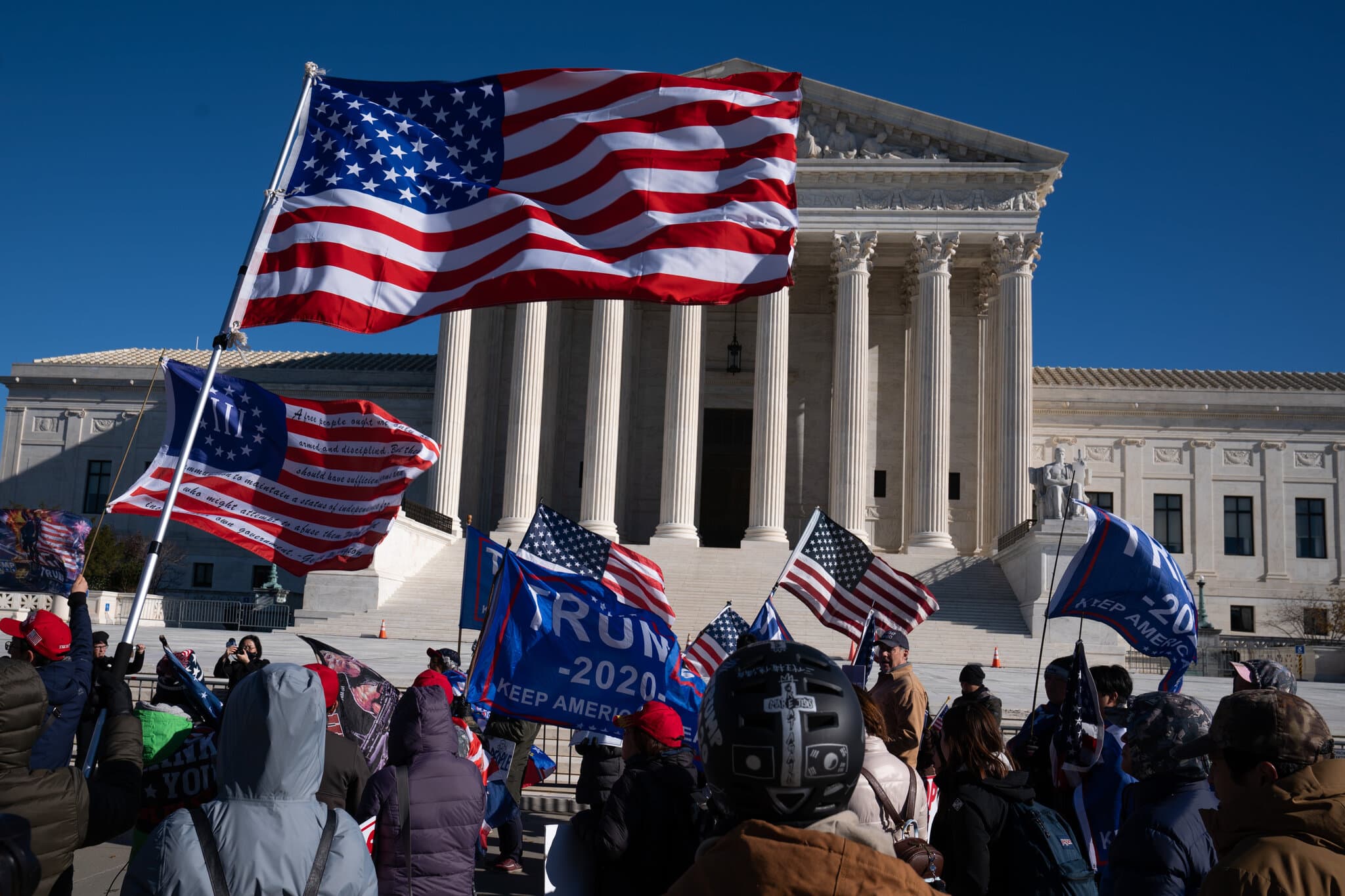 New York began disenfranchising millions of its citizens due to a draconian voter registration law. As a result, an emergency lawsuit (CV-16 1892) was filed in Federal District Court Monday by Election Justice USA to enable both independents and newly registered Democrats to vote in the primary. This law resulted in many people whom have been registered as Democrats were scrubbed from voter rolls without sufficient notice. The loss was so large in one borough of New York City that Mayor deBlasio raised the issue in an interview with WYNC.

This number surprises me. I admit that Brooklyn has had a lot of transient population – that’s obvious. Lot of people moving in, lot of people moving out. That might account for some of it. But I’m confused since so many people have moved in, that the number would move that much in the negative direction.

On top of these problems, reports are coming in of New York voters facing broken and malfunctioning machines, resulting in long lines. Add to it the usual partisan conflicts in a hotly contested primary, nobody can claim that New York’s primary is not important.

Now the court has declined to dismiss the case, leaving the issue open for people to now petition for their vote to be accepted. This authorizes those who were denied access to the polls to cast their vote using a provisional ballot, due to the late stage of this decision. The judge also ruled that all county election offices must appear before the court within 60 days to defend their enrollment process. This order does not, however, give people who choose not to join a particular political party the opportunity to participate, leaving it only a partial answer to the issue.

For a more permanent solution, the legislature in Albany is currently working on Assembly Bill A9661, which would turn the New York primary into a full open primary.

The nature of democracy is the principle of one person, one vote. However, as Tom Stoppard put it in his play “Jumpers”, “It’s not the voting that’s democracy; it’s the counting.” By manipulating the numbers, by disenfranchising voters be it through closed primaries, voter ID laws or scrubbing election rolls, it undermines the principles upon which our nation was founded. The decision to enable people to vote in New York’s primary today is another victory for the forces of democracy.