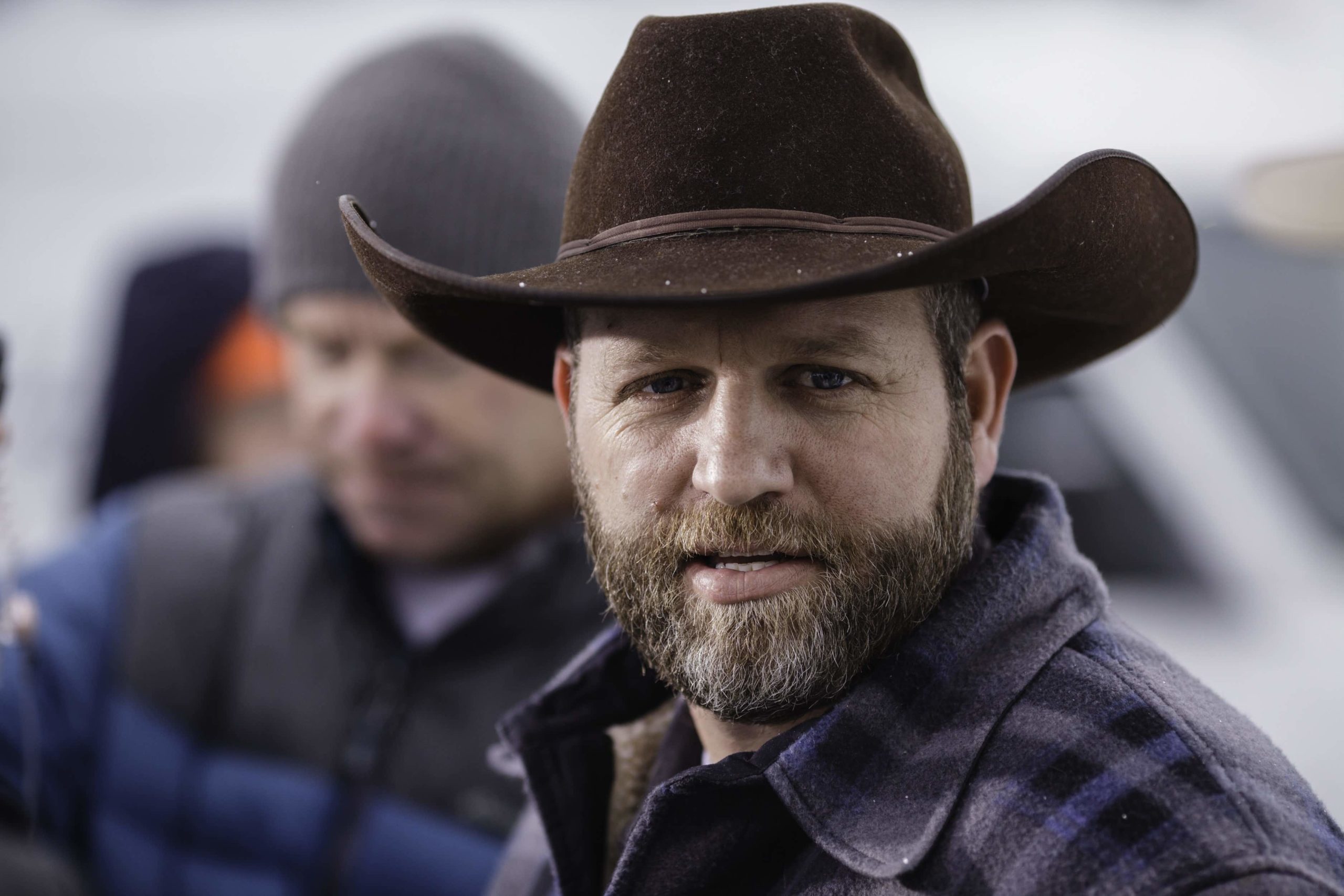 Burns, Oregon has suffered terribly from the invasion of out-of-state terrorists led by Ammon Bundy. Bundy unleashed an insurrection against the federal government by taking over the Malheur National Wildlife Refugein early January. However, the town is the real victim of the crime.

The heavily-armed insurrection attracted a disparate group of so-called “patriots”, many of whom had their own agenda and four of whom continue to occupy the refuge that belongs, not to them, but to the public. Bundy, sitting in a jail cell, has made two pleas to these misguided renegades to leave the refuge — but he is powerless to end the devastation that he began with his own call to lawlessness.

The four holdouts shift in their increasingly outrageous demands as the FBI tries to negotiate their departure. First, they wanted safe passage, with no one leaving in handcuffs. Then they wanted charges from 2014, pending in another state, to be cleared from the record of one of their band, Sean Anderson. Anderson reportedly has an extensive criminal record.

On Friday, the demands escalated. In a live feed, one the four, David Fry said:

“Before we leave, every single one of the people involved in this operation should be pardoned.”

Burns Is Torn Apart As The Ridiculous Demands Increase

As this ridiculousness goes on, Burns continues to be torn apart.

At a town meeting on January 12th, a majority of Burns residents asked the armed cowboys to leave, which they declined to do. For those who support the anti-government sentiment of the insurrectionists — if not their methods — the reaction toward them has been one of hate. Wildlife photographer Jeff Dixson is one of those. He told the New York Times:

“This county is so tore up, it will never be the same — ever. There’s a lot of people that have told me they ain’t never going to talk to me again.”

The shooting death of Arizona rancher and rebel spokesman LaVoy Finicum by the FBI, after he tried to evade a police roadblock, created even deeper wounds. Area rancher Linsay Tyler thought the death was unjustified, but laid out the community’s reaction in stark terms:

“It was a community divided throughout the whole occupation, but now it’s even more divided. Families are being torn apart, friendships are being ended — it’s a nightmare.”

Restaurant owner Linda Gainer has been particularly stung by criticism for letting the refuge insurrectionists buy food at her establishment. She objected to how she has been characterized:

“People say that we’re unpatriotic, we’re terrorists. You shouldn’t go around and say nasty things about people just because you don’t agree on something,”

Burns, Oregon has been, and still is, a community under siege. Residents have left town, especially federal employees who worked at the refuge and were subject to threats of being taken hostage. One employee is living apart from his family and may leave the area permanently. The county courthouse and sheriff’s office have been barricaded.

Burns Is The Harney County Seat

Harney County sheriff, Dave Ward, has been steadfast in his opposition to the takeover of the refuge. His wife’s tires were slashed and she felt compelled to leave town.  Top county officials have resigned in the takeover’s wake: the county school superintendent, the principal of the middle school, the principal of the high school, and the chief of the fire department. Fire Chief Chris Briels supported the takeover. He, resigned because Bundy’s group was refused permission to hold a meeting in Burns.

The community has sustained heavy costs, but the extent of the damage to the refuge itself is unknown. The insurrectionists built roads and cut fences. Whatever has been damaged in the process will have to be repaired, as will the land itself.

Among the people who have been traumatized are members of the Burns Paiute Tribe, who entrusted priceless artifacts to the care of the federal government and are stored at the refuge. Bundy’s “militia” pawed through the boxes. Gov. Kate Brown said:

“In terms of the Burns Paiute, I can’t describe the trauma of having militia members handle tribal artifacts. That’s like desecrating a church. It’s like tearing up your great-grandfather’s gravesite.”

The tribe has been part of a cooperative effort that was a model for the nation. After years of struggling with one another, area ranchers, environmentalists, birders, Native Americans, and federal officials came together on a land-use plan in 2012 that was designed to accommodate diverse needs. At the time, rancher Colby Marshall said:

“You know that you’ve struck the right balance is when you have healthy wildlife, healthy livestock, healthy soils, healthy grass, healthy people.”

But now, residents worry that the spirit of cooperation, which they worked so hard to achieve, is gone. And for what?

On Saturday, The Oregonian wrote:

“In the end, Bundy and his gang didn’t turn over a single acre of federal ground or shave so much as a day off the prison time facing the Hammonds.”

If tears deserve to be shed over this situation, they should be for the true victims — the residents of Harney County and Burns, Oregon. As for instigator Ammon Bundy,  the man has blood on his hands.