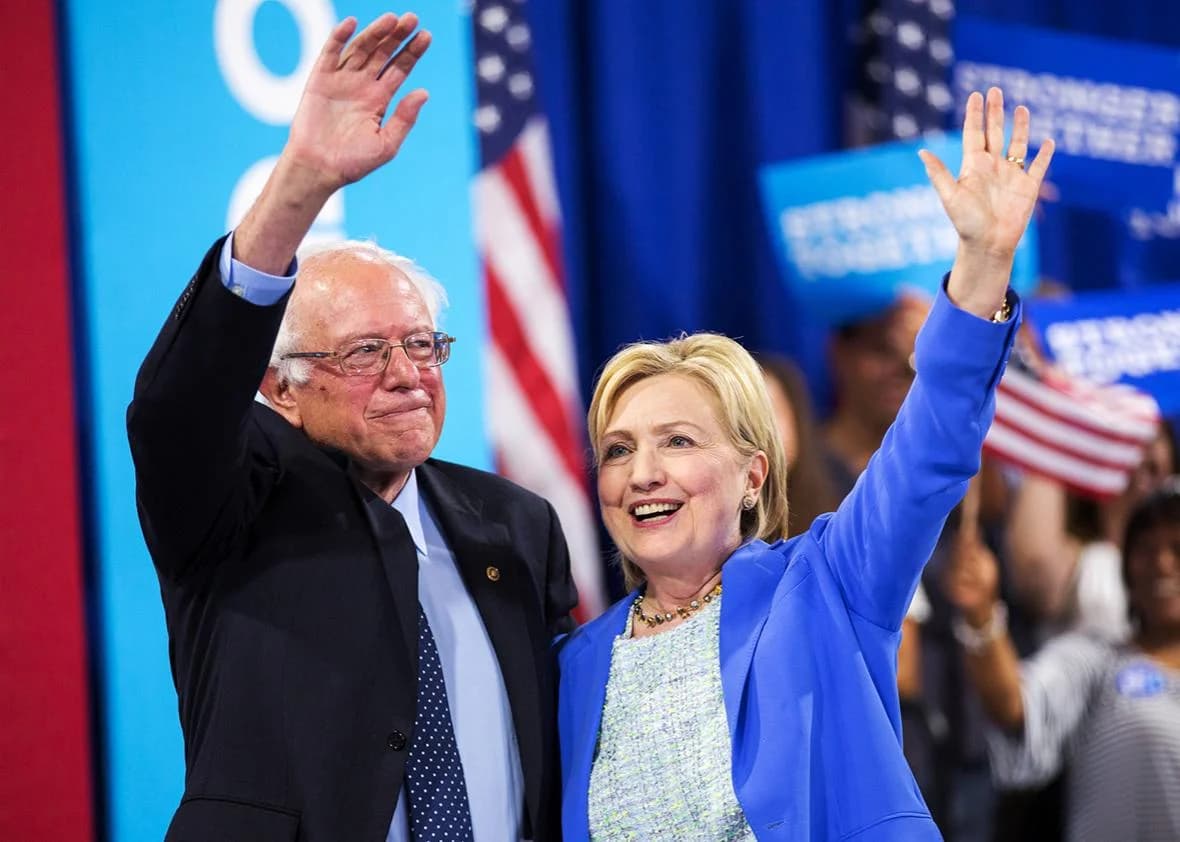 Last night, Hillary Clinton supporters launched an apparent coordinated effort to shut down Bernie Sanders-related Facebook groups. In a press release, the admin of Bernie Believers, a Facebook group with over 50,000 members, pointed the finger at David Brock’s SuperPac Correct the Record, which recently announced it had spent $1 million on an “online taskforce” of paid internet commenters.

Starting at around 9:45pm, Bernie Sanders Facebook Groups all across the Social Media Sphere started to be deleted. They were not “inside jobs,” as some suggested. Rather, these groups just completely disappeared off the search bar, and administrators were left scratching their heads wondering what happened.

The Young Turks had reported on a story less than a week ago announcing that a Hillary Clinton SuperPAC called “Correct the Record” was spending 1 million dollars on combating Hillary’s reputation online.

We have no proof as of currently that they are involved, but a day before the primary and now a dozen plus groups of over 50k, 100k, 150k and so on members get purged?

This is too big of a thing to be considered coincidental. We are asking for the National Campaign’s help at raising this news all over the airwaves. The Primaries are tomorrow and internet activists currently have nowhere to turn to.

While Correct the Record’s online taskforce is an easy target to blame, evidence has since emerged that members of a pro-Clinton Facebook group called Bros4Hillary were behind the shutdown, exploiting Facebook’s automated content flagging system by mass reporting Bernie pages.

Screenshots of conversations in the Bros4Hillary group show Clinton supporters posting images of themselves reporting Bernie groups for “credible threats of violence.”

Another screenshot reportedly shows the comments for the above photo.

The groups removed include:

As of this morning, most of the groups have been reinstated by Facebook.

The Bros4Hillary Facebook group has issued a statement from their leadership team:

Bros4Hillary (B4H) was created as a way to provide a positive and supportive community for supporters of Hillary Clinton to gather, and as a direct response to the hateful and divisive rhetoric used by other campaigns during this election cycle. Our mission statement is about inclusiveness and tolerance, and we pride ourselves on our diverse membership and the unity through diversity we aim to achieve. We have not and do not approve of or condone harmful or offensive rhetoric or harassing behavior targeting supporters of any other candidate in the race. We have repeatedly and officially condemned such words and behaviors.

Last night, a former member by the name of Casey Champagne decided to engage in harassing behavior toward Facebook groups of Bernie Sanders and posted about it in the B4H Facebook group. As stated above, this was not promoted or supported by the leadership of B4H, nor were we immediately aware of this conduct. We removed the offending posts and member as soon as possible. While our leadership team of administrators tries to catch every questionable post and comment, with over 7,000 members and on a 24-hour posting cycle, some fall through the cracks. We rely on members to “flag and report” harmful, offensive, or trolling behavior, and apologize to the groups that were affected. This member acted on his own authority, is not apart of our leadership team, and does not represent our ideals or our opinions.

To wit: Bros4Hillary is NOT defunct, as reported today by the DailyKos. We temporarily changed our privacy settings after being flooded by online attacks from external members who were upset by Mr. Champagne’s behavior. We will go “live” again shortly and are excited about what is to come. We are growing every day. Our members have made over 20,000 calls across the United States, raised thousands of dollars, and are now apart of creating a ground campaign in California. We thank all of our members for their incredible contributions and regret that the actions of a few would spoil the work of the many.