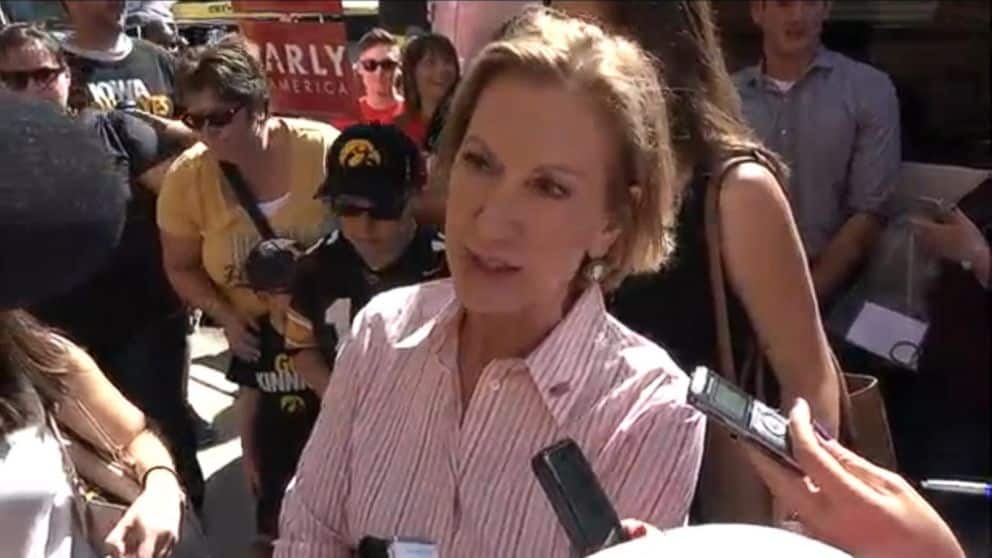 Carly Florina had to expect that Planned Parenthood supporters would start showing up to protest the lies she told at the last Republican debate. However, she couldn’t have anticipated the greeting she got on Saturday from a group of pink-shirted women who crashed the candidate’s tailgate party.

The event was a University of Iowa football game against North Texas, at Kinnick Stadium. The campaign decided to hold a tailgate rally in order to glad-hand Iowa fans and maybe snag a few Texans as well. All the right ingredients for a little political cozying up, right?

But then the woman dressed as a pack of birth control pills and her pink-shirted cohorts showed up.

So this is what happened when Carly Fiorina tried to go to a tailgating party today. http://t.co/J1MSKTotrS pic.twitter.com/oHjnTKO3FV

Condom-Throwing Protesters Were Somewhere In The Crowd
Aside from chanting things like “I-O-W-A, women’s rights are here to stay!”, the supporters did what Planned Parenthood does best — promoted women’s health and access to birth control by passing out condoms. From somewhere in the crowd, but not necessarily from the pink-shirted women, a handful of the unopened packages came flying toward the candidate. The condom-throwing protesters — whoever they might be — obviously wanted to make a point.

Protester Cindy Shireman managed to engage Fiorina long enough to make that point herself, in a conversation. Sheridan told the candidate that she had used Planned Parenthood for birth control and healthcare for almost 40 years. She asked how Fiorina could, as a woman, take that away from other women.

“I was trying to ask [Fiorina], as a woman nominee, how she could defund Planned Parenthood based on lies. I believe [her response] is total Republican rhetoric and she’s pushing the abortion agenda to get votes. And she’s not telling the truth.”

Part of what she’s not telling is the answer to Shireman’s main question: What programs are Republicans like her planning to fund to take care of “all of the social services that come from all the unwanted children?” The candidate sidestepped the issue with a bullshit response, saying, “We’re not getting rid of health care.”

That blatant avoidance technique was meant to gloss over well-known realities. First of all, Republicans have done everything in their power to get rid of healthcare for the poor. Secondly, healthcare —even if left intact — doesn’t feed and clothe children.

Furthermore, Fiorina has lied all week about the fictitious video she brought up in the debate. That non-existent footage purportedly shows a ‘live and kicking’ aborted fetus whose organs are being harvested for sale. Fiorina had no compunctions about reiterating the lie repeatedly, even while being confronted by interviewers like Chris Wallace and George Stephanopoulos.

The woman is shameless. But, oh yes, she’s a Republican. Shame long ago deserted the GOP.

More Condom-Throwing Protesters Are In Fiorina’s Future
Nevertheless, Planned Parenthood is going to keep up the confrontations, and keep training a spotlight on the truth. A spokesperson for the organization said that Saturday’s action is the first of what could be many at multiple Fiorina campaign stops. That, of course, assumes her candidacy has any staying power.

If a Republican candidate’s viability depends on the lies they tell, Fiorina is right up there at the top of the list. 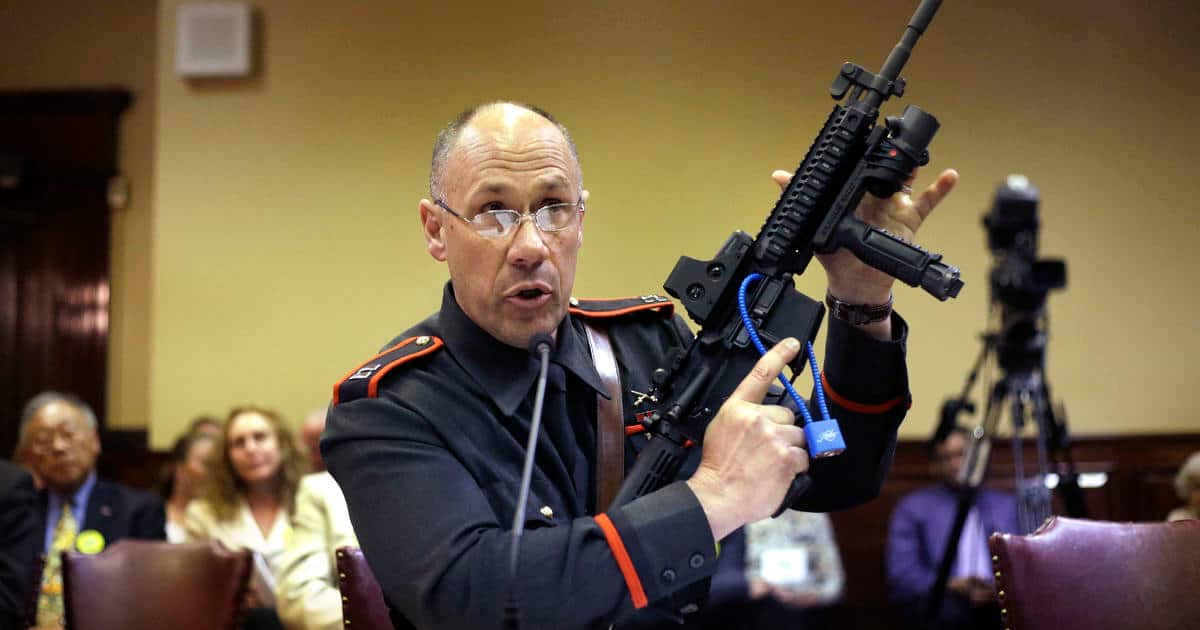 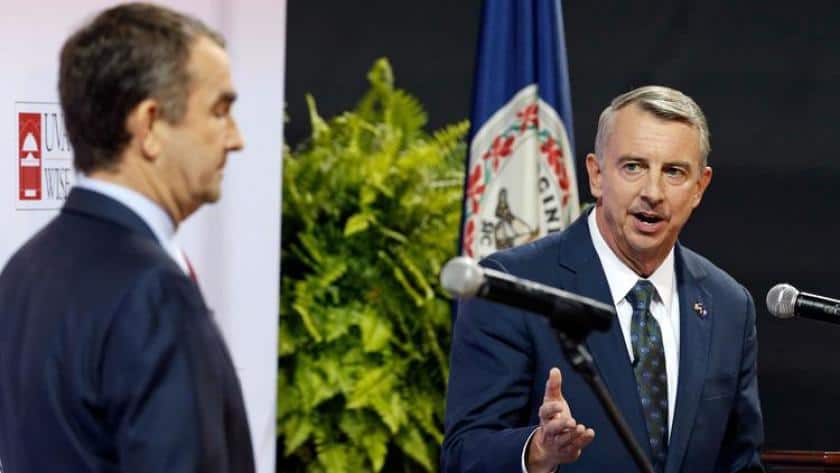 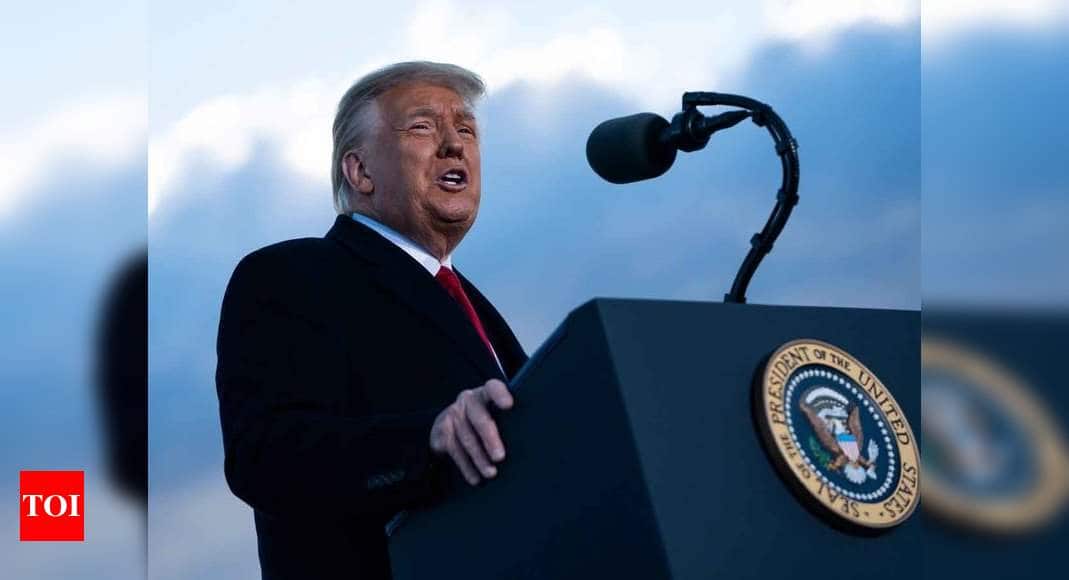