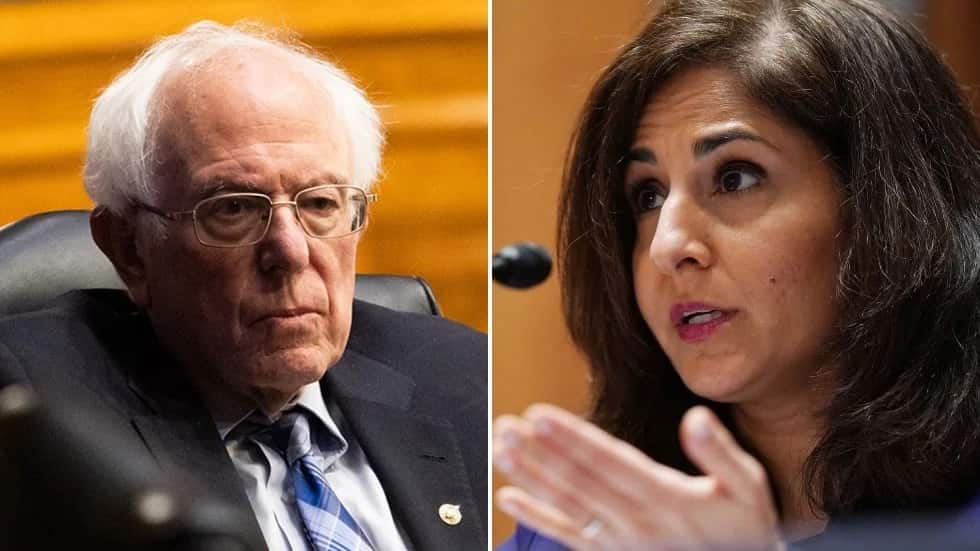 Correct the Record proudly announced Thursday that it had “addressed more than 5,000 people that have personally attacked Hillary Clinton on Twitter.”

We have updated our analysis accordingly.

When this article is posted to social media networks, a number of users will not read the story. I’m not talking about your typical illiterate Facebook commenter, either. No, these are people paid to read headlines in a binary way: Pro-Hillary, or Anti-Hillary. They will either extol her virtues or cry persecution.

You encounter these people all the time, whether you realize it or not—they’re paid internet commenters, the product of a shady practice known as astroturfing; the infiltration of websites and social networks by people with an agenda, reportedly working in a pay-per-post scheme. They may or may not be sincere in their convictions, but they are paid to express them. It’s a shady tactic employed by PR firms, special interest groups, marketing agencies, and Super PACs. The objective is straightforward: manipulate online discussion in a manner favorable to your client.

It works. Numerous studies have indicated that public perception of a news story is influenced by its comments. Frequenters to comment sections will notice how often thought-terminating cliches are repeated memetically by newly created or suspiciously topic-oriented accounts. We often dismiss them as “trolls” without giving much thought to their origins.

Numerous studies have indicated that public perception of a news story is influenced by its comments.

Note that the vast majority of trolls and uncivil comments are not paid for. To be accused of “trolling” when advocating a contrary position is commonplace in online forums. It’s no secret that Bernie supporters have a penchant for bashing Clinton. Some social media users will point this out without having read it here first, but that is (pardon the cliché) par for the course. The Senator’s demographic taps into real world distrust of the Clintons. Whether or not that animosity is itself the result of media manipulation is a topic for another article.

But spend any amount of time moderating online comments and one thing becomes clear: dark money plays a role in politics and shaping media narratives in ways Noam Chomsky couldn’t have predicted when he penned “Manufacturing Consent.”

Confessions Of A Hillary Shill

A Reddit user claims to be a former “paid internet troll” who was hired to write pro-Hillary Clinton comments and label her opponent, Vermont Senator Bernie Sanders, as “misogynistic and out-of-touch with modern sensibilities.”

Good afternoon. As of today, I am officially a former “digital media specialist” (a nice way to say “paid Internet troll”) previously employed by Hillary Clinton’s campaign (through a PR firm). I’m posting here today as a confession of sorts because I can no longer continue to participate in something that has become morally-indigestible for me. (This is a one-time throwaway account, but I’ll stick around for this thread.)

First, my background. I am [redacted] … and first became involved in politics during the 2008 presidential race. I worked as a volunteer for Hillary during the Democratic primary and then for the Democratic Party in the general election. I was not heavily involved in the 2012 election cycle (employment issues – volunteering doesn’t pay the rent), and I wasn’t really planning on getting involved in this cycle until I was contacted by a friend from college around six months ago about working on Hillary’s campaign.

I was skeptical at first (especially after my experience as an unpaid volunteer in 2008), but I eventually came around. The work time and payment was flexible, and I figured that I could bring in a little extra money writing about things I supported anyways. After some consideration, I emailed my resume to the campaign manager he had named, and within a week, I was in play. I don’t want to get bogged down on this subject, but I was involved with PPP (pay per post) on forums and in the comments section of (mostly-liberal) news and blog sites. Spending my time on weekends and evenings, I brought in roughly an extra $100 or so a week, which was a nice cushion for me.

At first, the work was fun and mostly unsupervised. I posted mostly positive things about Hillary and didn’t engage in much negativity. Around the middle of July, however, I received notification that the team would be focusing not on pro-Hillary forum management, but on “mitigation” (the term our team leader used) for a Vermont senator named Bernie Sanders. I’d been out of college for several years and hadn’t heard much about Sanders, and so I decided to do some research to get a feel for him.

To be honest, I was skeptical of what Sanders was saying at the beginning, and didn’t have much of a problem pointing out the reasons why I believed that Hillary was the better candidate. Over a period of two months, I gradually started to find Bernie appealing, even if I still disagreed with him on some issues. By September, I found myself as a closet Bernie supporter, though I still believed that Hillary was the only electable Democratic candidate.

The real problem for me started around the end of September and the beginning of October, when there was a change of direction from the team leader again.