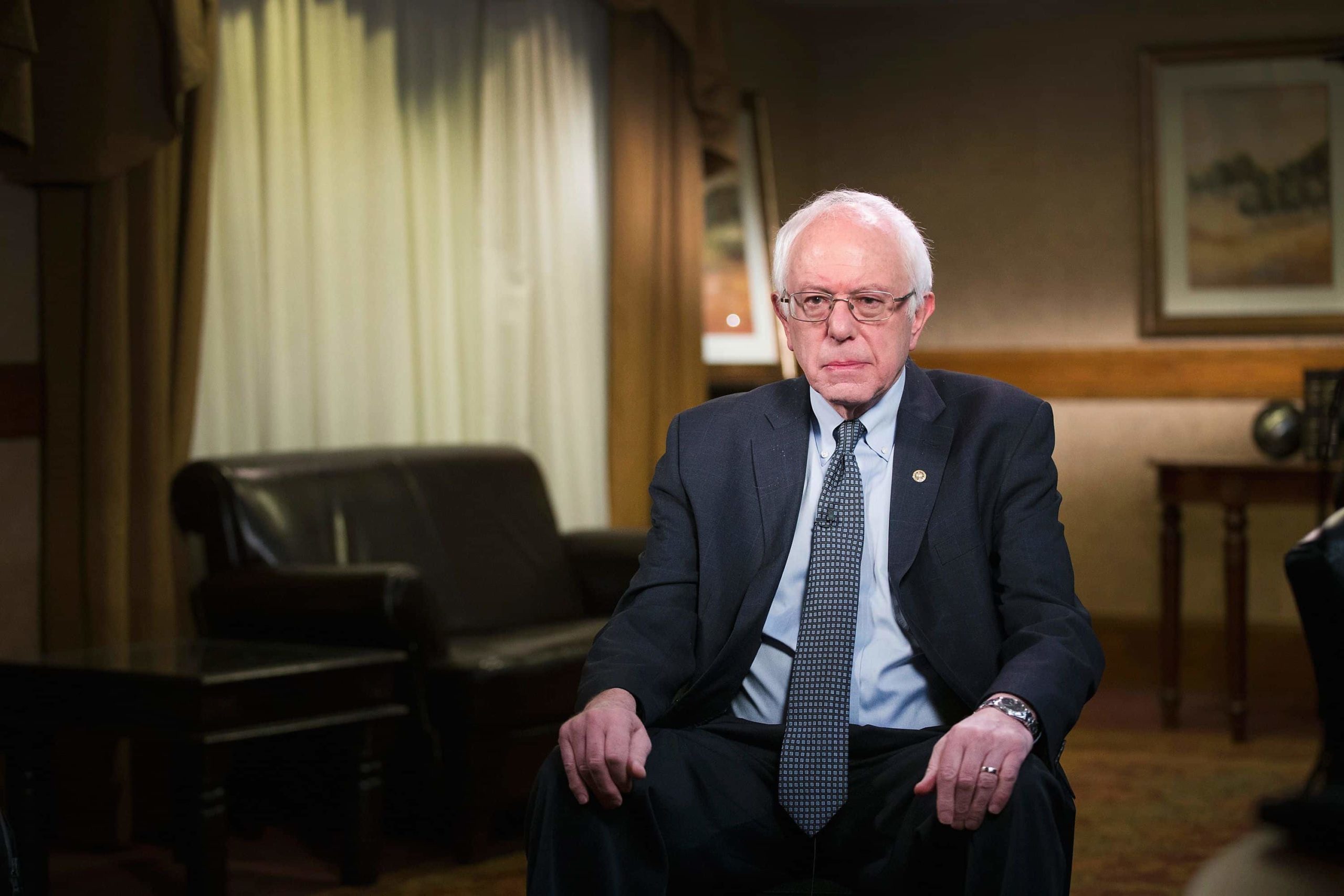 Apparently, the higher-ups in the firm caught wind of an impending spending splurge by the Clinton campaign that month and wanted to put up an impressive display. We received very specific instructions about how and what to post, and I was aghast at what I saw. It was a complete change in tone and approach, and it was extremely nasty in character. We changed from advocates to hatchet men, and it left a very bad taste in my mouth.

Just to give you an idea, here are some of the guidelines for our posting in October:

1) Sexism. This was the biggest one we were supposed to push. We had to smear Bernie as misogynistic and out-of-touch with modern sensibilities. He was to be characterized as “an old white male relic that believed women enjoyed being gang raped”. Anyone who tried to object to this characterization would be repeatedly slammed as sexist until they went away or people lost interest.

2) Racism. We were instructed to hammer home how Bernie supporters were all privileged white students that had no idea how the world worked. We had to tout Hillary’s great record with “the blacks” (yes, that’s the actual way it was phrased), and generally use racial identity politics to attack Sanders and bolster Hillary as the only unifying figure.

3) Electability. All of those posts about how Sanders can never win and Hillary is inevitable? Some of those were us, done deliberately in an attempt to demoralize Bernie supporters and convince them to stop campaigning for him. The problem is that this was an outright fabrication and not an accurate assessment of the current political situation. But the truth didn’t matter – we were trying to create a new truth, not to spread the existing truth.

4) Dirty tactics. This is where things got really bad. We were instructed to create narratives of Clinton supporters as being victimized by Sanders supporters, even if they were entirely fabricated. There were different instructions about how to do it, but something like this (http://www.dailykos.com/story/2015/10/31/1443064/-Dis-heartened-Hillary-Supporter) is a perfect example. These kind of posts are manufactured to divide and demoralize Sanders supporters, and are entirely artificial in nature. (The same thing happened in 2008, but it wasn’t as noticeable before social media and public attention focused on popular forums like Reddit).

5) Opponent outreach. There are several forums and imageboards where Sanders is not very popular (I think you can imagine which ones those are.) We were instructed to make pro-Sanders troll posts to rile up the user base and then try to goad them into raiding or attacking places like this subreddit. This was probably the only area where we only had mixed success, since that particular subset of the population were more difficult to manipulate than we originally thought.

In any case, the final nail in the coffin for me happened last night. I was on an imageboard trying to rile up the Trump-supporting natives with inflammatory Bernie posting, and the sum of responses I received basically argued that at least Bernie was genuine in his belief, even if they disagreed with his positions, which made him infinitely better than the 100% amoral and power-hungry Hillary.

I had one of those “what are you doing with your life” moments. When even the scum of 4chan think that your candidate is too scummy for their tastes, you need to take a good hard look at your life. Then this morning I read that the National Association of Broadcasters were bankrolling both Clinton and Rubio, and that broke the camel’s back. I emailed my resignation this morning.

I’m going to go all in for Bernie now, because I truly believe that the Democratic Party has lost its way, and that redemption can only come by standing for something right and not by compromising for false promises and fake ideals. I want to apologize to everyone here for my part in this nasty affair, and I hope you will be more aware of attempts to sway you away from supporting the only candidate that can bring us what we need.

The Reddit post is under consideration can not be verified as authentic. It originally appeared in /r/sandersforpresident, but was removed by admins who say the user offered no proof they were ever employed as a paid internet troll. They’re still waiting for that proof.  It’s also decidedly pro-Sanders, and the author never really attempts objectivity—something a more thoughtful individual would have ensured if they wanted their story to be taken seriously.

Reverb Press reached out to the original poster, but we’ve yet to get a response.

But astroturfing does happen. It happens a lot. In fact, David Brock’s Correct the Record SuperPAC recently announced it is paying $1 million to an “online taskforce” of paid internet commenters called Barrier Breakers 2016. As reported by The Daily Beast, FEC loopholes mean Brock’s PAC can openly coordinate with Clinton’s campaign.

Correct the Record proudly announced Thursday that it had “addressed more than 5,000 people that have personally attacked Hillary Clinton on Twitter.”

Candidates routinely attempt to game social media, and Clinton’s profiles are as guilty as the rest. The Citizens United ruling opened the door for dark money in the American political process, allowing organizations with no formal affiliation to a running candidate to spend unlimited amounts of money on advocacy; and they play dirty.

I originally wrote that the lack of evidence given to /r/sandersforpresident moderators puts this post on shaky ground. I stand by that conclusion, even in light of new evidence. There is nothing concrete linking this alleged paid troll to any known Clinton SuperPACs. The evangelically pro-Bernie tone and use of language common among Sanders supporters suggests a well-orchestrated hoax.

If it is a hoax, however, it anticipated Brock’s announcement by nearly six months, and seems to raise more questions than it answers.