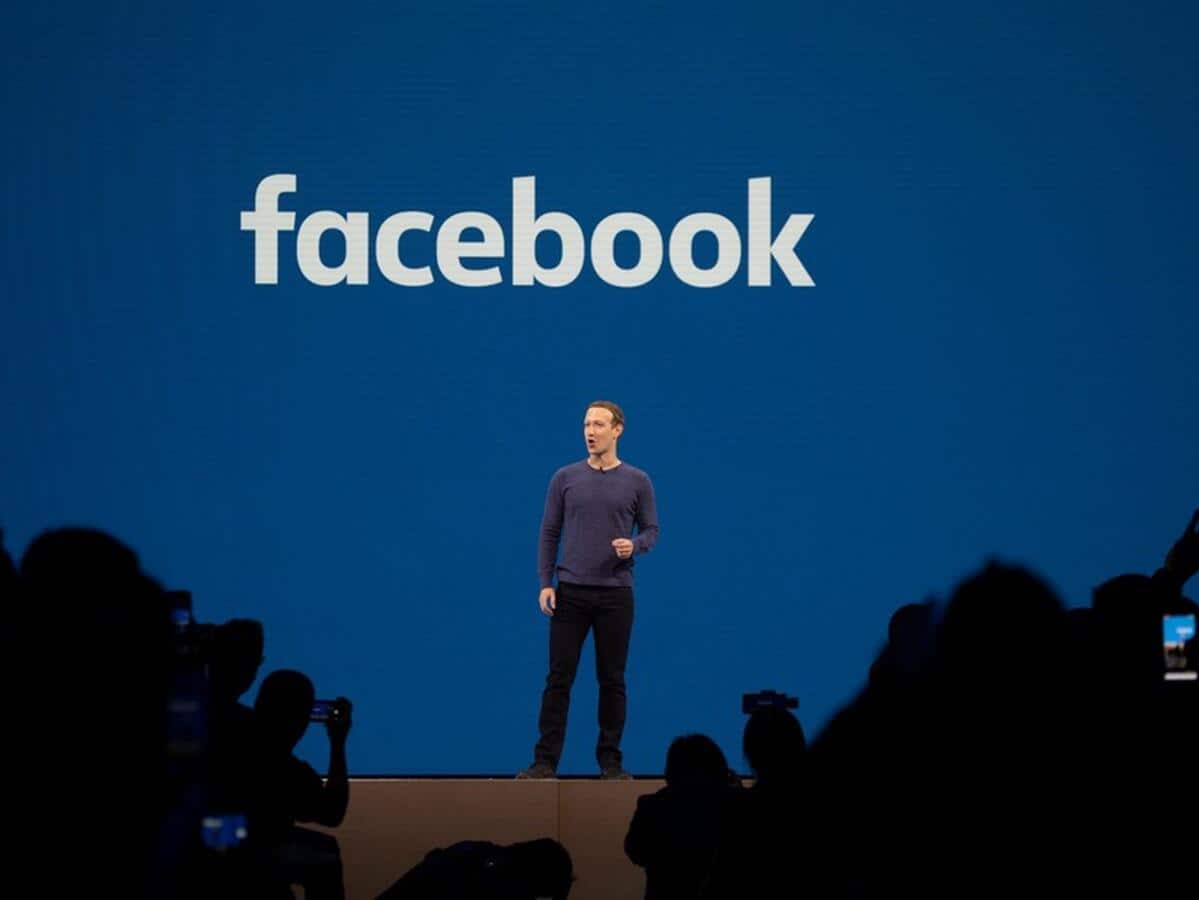 Congress voted to repeal Obama-era internet privacy regulations, but it could come back to haunt them. Activists want to purchase Congress’ private internet browsing data and release it to the public. The largely symbolic campaign has already raised over $20,000 at press time.

On Tuesday, the House of Representatives voted to repeal Obama-era internet privacy regulations, sparking anger from privacy advocates and Democrats on the Hill. The regulations, which would have required internet service providers to ask permission before collecting and selling browsing data, were approved by the Federal Communications Commission shortly before President Obama left office.

They had yet to go into effect before lawmakers voted to roll them back.

The day of the vote, activists launched a GoFundMe campaign with a simple mission: buy the private internet browsing data of representatives in Congress and release it to the public. “Congress recently voted to strip Americans of their privacy rights by voting for SJR34, a resolution that allows Internet Service Providers to collect, and sell your sensitive data without your consent or knowledge”, writes Misha Collins, who launched the campaign.

“Congress recently voted to strip Americans of their privacy rights by voting for SJR34, a resolution that allows Internet Service Providers to collect, and sell your sensitive data without your consent or knowledge. Since Congress has made our privacy a commodity, let’s band together to buy THEIR privacy. This GoFundMe will pay to purchase the data of every Congressperson who voted for SJR34 and to make it publicly available.”

PS: No, we won’t “doxx” people. We will not share information that will impact the safety & security of their families (such as personal addresses). However, all other details are fair game. It says so right in the resolution that they voted to approve.

PS: In the event that we don’t raise enough money to buy the data, all proceeds will go to the ACLU to help fight to protect all Americans’ rights. Thanks.

At the same time, Cards Against Humanity founder Max Temkin has eschewed the campaign in favor of a more direct approach.

If this shit passes I will buy the browser history of every congressman and congressional aide and publish it.