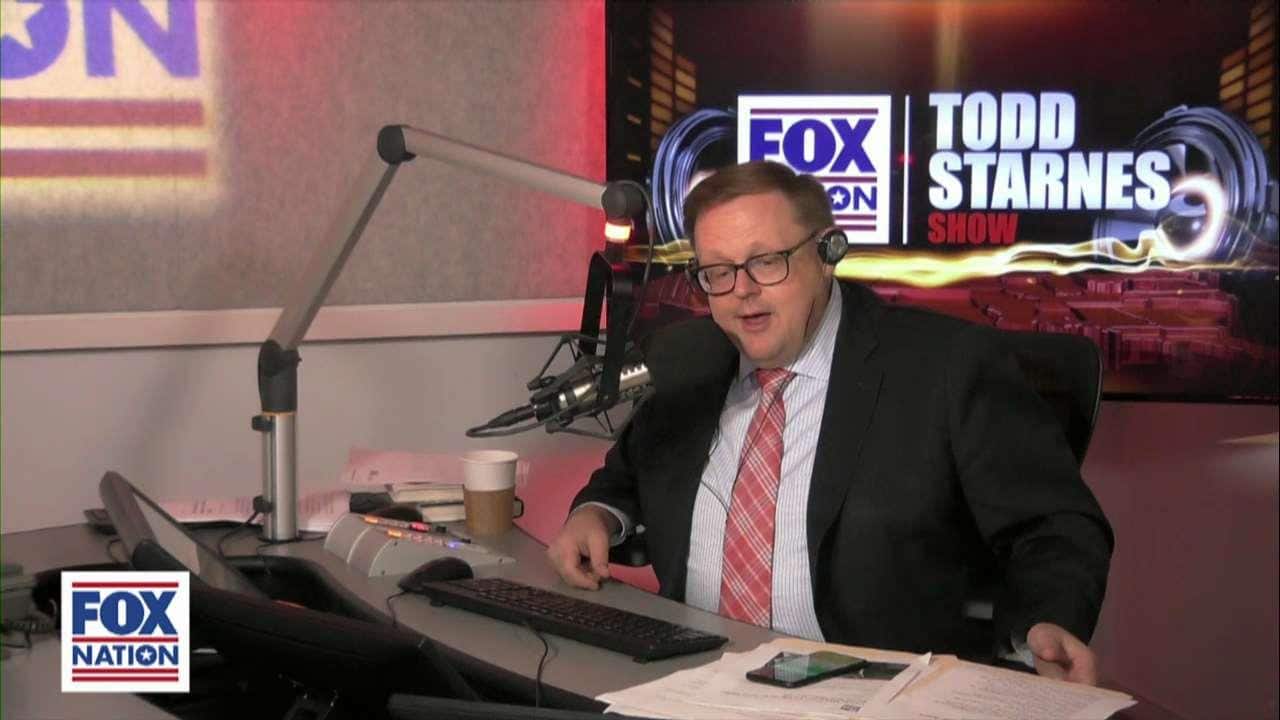 The internet is no tool of education and human solidarity to the fringe right.

Rather than facilitating conversation between politically polarized groups, the World Wide Web has become a place where ignorance and hatred thrive on anonymity. Over at the Fox News article on the Orlando gay bar shooting, recently labeled the deadliest mass shooting in American history, the power of fringe-right rhetoric is in full force in the comments section.

“Being denied a wedding cake doesn’t seem so bad now, does it?” wrote one user. “Looks like the gays got a $150,000 cake thrown back in their faces,” writes another. “That is the amount some gays in Oregon extorted from a local bakery.”

Other comments complained about immigrants and endorsed the Republican presidential candidate Donald Trump.

Some of the vitriol is reflective of right-wing talking points, while others more directly target the LGBT community, Muslims, Arabs, and those with differing political ideologies.

“The devolution of America is in full force,” writes user LPersonnel. “I guess there are some that are tired of the gay and transgender platforms being shoved on the American people.”

Other comments betrayed complete ignorance on LGBT issues, as well as a profound insensitivity to the, at press time, fifty people who lost their lives in Orlando.

“I find two men kissing in public repugnant too but I don’t shoot them,” writes one commenter.

“And the moral of the story is don’t come out of the closet,” writes another.

“Why do gays get to have their own bars?” asks user Wingshot8. “Isn’t that a bit prejudice?”

The audacity of playing the victim from the comfort of your armchair, while the families of fifty slain people mourn the loss of their sons, daughters, fathers, and mothers, is apparently lost on Mr. Wingshot. Let’s make sure the disgusting vitriol of the toxic fringe-right isn’t lost to history.