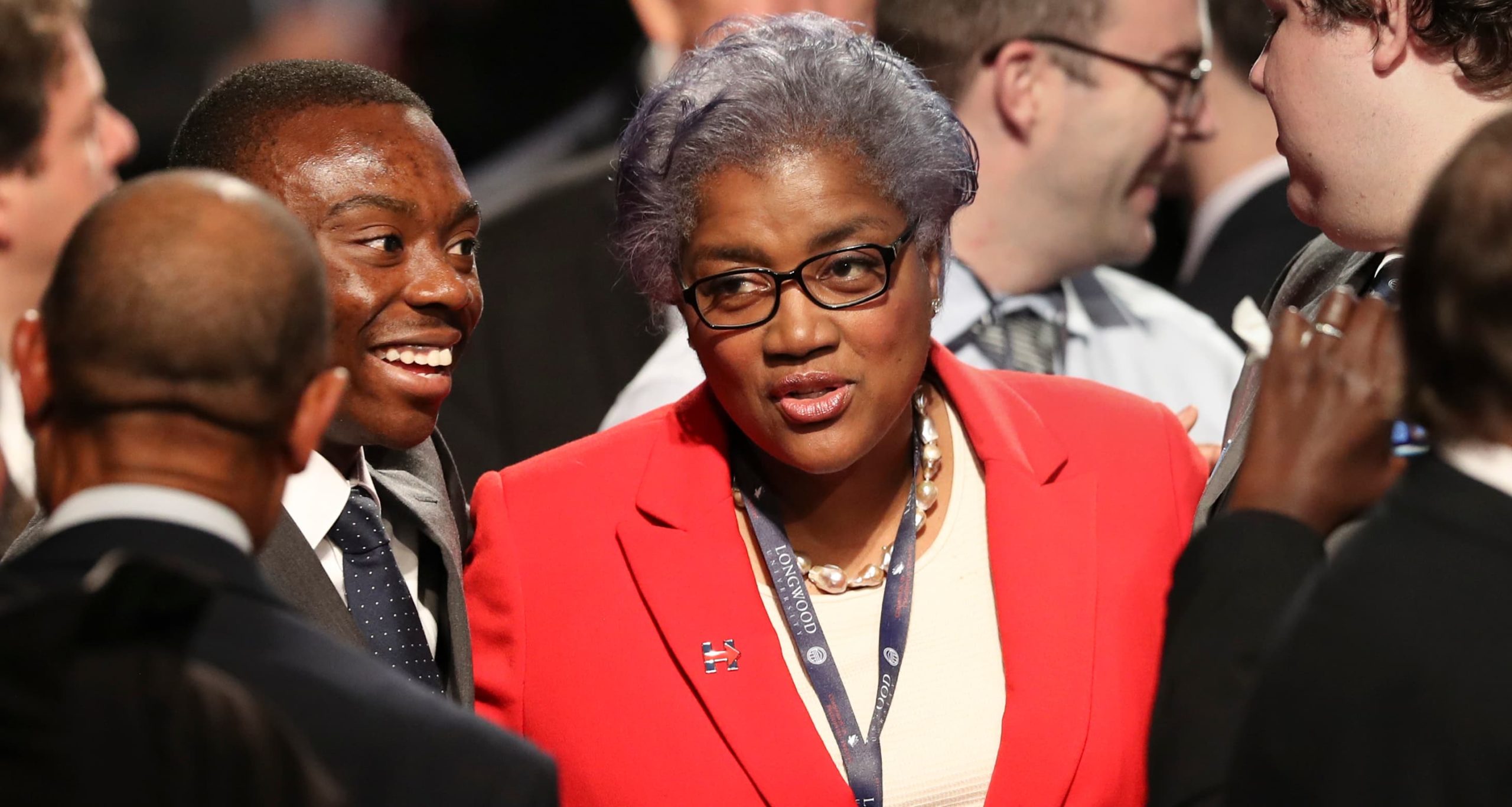 Wikileaks used Twitter to point out that Debbie Wasserman Schultz’s interim replacement is guilty of the same favoritism that forced the Chair’s resignation.

@wikileaks this too😂 Donna brazile is impartial they said lmao

“I have no intentions of touching this”, Brazile wrote in response to an inquiry about representation on the DNC platform committee. “Why? Because I will cuss out the Sanders camp!”

“How stupid. Don’t know how to respond to Bernie anymore”, she wrote in another email, responding to a news story about Bernie Sanders backing Wasserman Schultz’s Democratic congressional rival in Florida.

Leaked emails show senior officials from the DNC actively conspiring against the Bernie Sanders campaign, working directly with journalists to plant stories, and devoting Democratic Party time and resources to Schulz’s own primary race against Tim Canova. The revelation has drawn condemnation from all ends of the political spectrum, with many Democrats expressing concern over the optics of the leak on the eve of the Democratic convention in Philadelphia.

The leak implicated several DNC officials, fueling speculation that a “purge” of Democratic insiders may soon be underway. One email, written by DNC CFO Brad Marshall, appears to target Sanders for his Jewish heritage and speculated atheism:

“It might may (sic) no difference, but for KY and WVA can we get someone to ask his belief. Does he believe in a God. I think I read he is an atheist. This could make several points difference with my peeps. My Southern Baptist peeps would draw a big difference between a Jew and an atheist.”