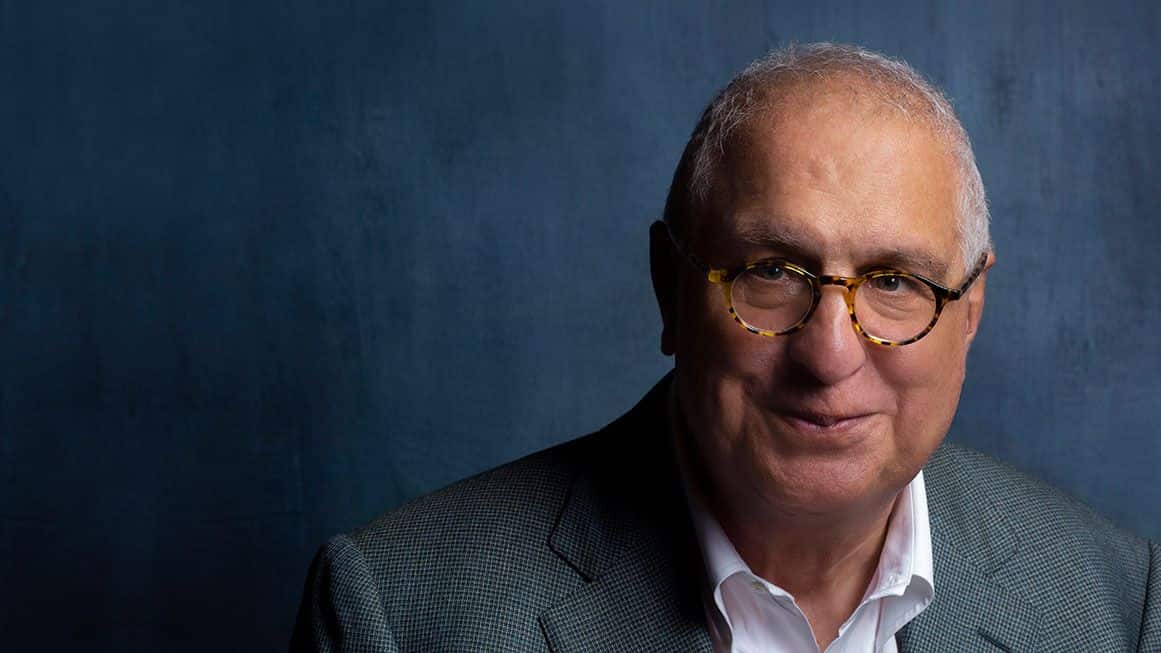 Barely three years ago, President Trump’s far-right-hand man Steve Bannon, appearing at a conference held inside the Vatican, of all places, issued a plea for holy war.

In his remarks to a Christian audience, Bannon said:

“We’re at the very beginning stages of a very brutal and bloody conflict,” he said. “We are in an outright war against jihadists, Islam, Islamic fascism.”

He also complained about “the immense secularization of the West,” and bemoaned the fact that millennials are becoming increasingly secularized.

Now bear in mind that this same fear-mongering right-winger who helped found Breitbart News is now chief strategist and senior counselor to Trump.

In his speech, Bannon said emphatically that “the people in this room, and the people in the Church,” must “bind together and really form what I feel is an aspect of the Church militant, to really be able to not just stand with our beliefs but to fight for our beliefs against this new barbarity that’s starting that will literally eradicate everything that we’ve been bequeathed over the last 2,000 and 2,500 years.”

He also emphasized a view of the world being in continual conflict between the “Judeo-Christian West,” which he considers a benevolent force of “enlightenment,” and the forces of Islam, Atheism and Socialism, which he considers malevolent.

Now, as Trump’s chief strategist, Bannon will be helping to craft U.S. foreign policy and he’ll be sitting in on meetings of the National Security Council Principals Committee. And even a number of hard-line conservatives have described him as an extremist.

And while many of us would not consider right-winger Glenn Beck a paragon of normalcy, even he is comparing Bannon to Nazi propagandist and Hitler ally Joseph Goebbels. The Trump campaign, Beck said, was “grooming Brownshirts,” a reference to Nazi paramilitaries. According to Beck, Bannon is “quite possibly the most dangerous guy in all of American politics.”

Republican strategist John Weaver, who worked on Republican John Kasich’s 2016 presidential campaign, in a warning along the same lines, said with Bannon as chief strategist, “the racist, fascist extreme right is represented footsteps from the Oval Office.” And it’s worth noting that the American Nazi Party and the Ku Klux Klan welcomed Trump’s hiring of Bannon, The Hill reports.

Bannon conducted his speech at the 2014 International Conference on Human Dignity, organized by the Rome-based Christian Organization Dignitatis Humanae Institute. This institute reportedly advocates for “the active participation of the Christian faith in the public square,” and supports what it calls “authentic human dignity.” In it’s own words, it does this by “supporting Christians in public life, assisting them in presenting effective and coherent responses to increasing efforts to silence the Christian voice in the public square.”

And most notably, the institute’s website features a glowing endorsement from Bannon at the top of its page. Which pretty much tells you whatever you need to know about this organization.

The Daily Beast points out that Bannon is obsessed with war and has been for years, even apparently in his Hollywood days as a former screenwriter whose scripts were full of warfare, even in outer space. People who have known this man for years before he became one of Trump’s people say he is obsessed with military history, guerrilla warfare, the art of war and nationalist foreign policy.

And now that he has a permanent seat at the National Security Council, in which important leaders in military and intelligence were downgraded after Trump awarded him this seat in a memorandum this weekend, Bannon may have the potential to bring his war fantasies to life. This move even upset a few Republicans.

He has little experience in U.S. government, but he has had some experience in the Navy, having served for seven years before becoming a screenwriter in Hollywood.

And some who worked with him in Hollywood had some pretty unpleasant news.

One former source who worked with him and requested anonymity due to fears of retribution, described him as “vindictive” and added “this is literally the most terrifying thing that’s ever happened.”

And one former Breitbart staffer had this to say:

“He constantly used military terms, used military terms to describe people who worked for him… like ‘grunts.’ He always spoke in terms of aggression. It was always on the attack, double-down… macho stuff. Steve has an obsession with testosterone.”

And The New York Times notes that the past week’s flood of executive orders were spawned, for the most part, by Bannon and his team, and the efforts were aimed at “disorienting the enemy.”

Former friends also say that his favorite books are Sun Tzu’s The Art of War and the Hindu Bhagavad Ghita. Both books focus on war.

Bannon’s former writing partner and former close friend Julia Jones remembers seeing him enthusiastically flipping through both books and talking lovingly and frequently about them. She frequently saw “books all over [Steve’s place] about battles and things,” among his possessions. Late last year the two had a falling out, noted Jones, who calls herself a “Bernie Sanders liberal”, because his work with the Trump campaign absolutely “disgusted” her.

“Steve is a strong militarist, he’s in love with war — it’s almost poetry to him,” she told The Daily Beast last year. “He’s studied it down through the ages, from Greece, through Rome…every battle, every war… Never back down, never apologize, never show weakness… He lives in a world where it’s always high noon at the O.K. Corral.”

Knowing that he thinks this way, doesn’t it give you the warm fuzzies? Doesn’t it make you feel safe?

‘Stop Doing Anything That Could Be Construed As Free Speech’, Cops Tell Airport Protesters (VIDEO)