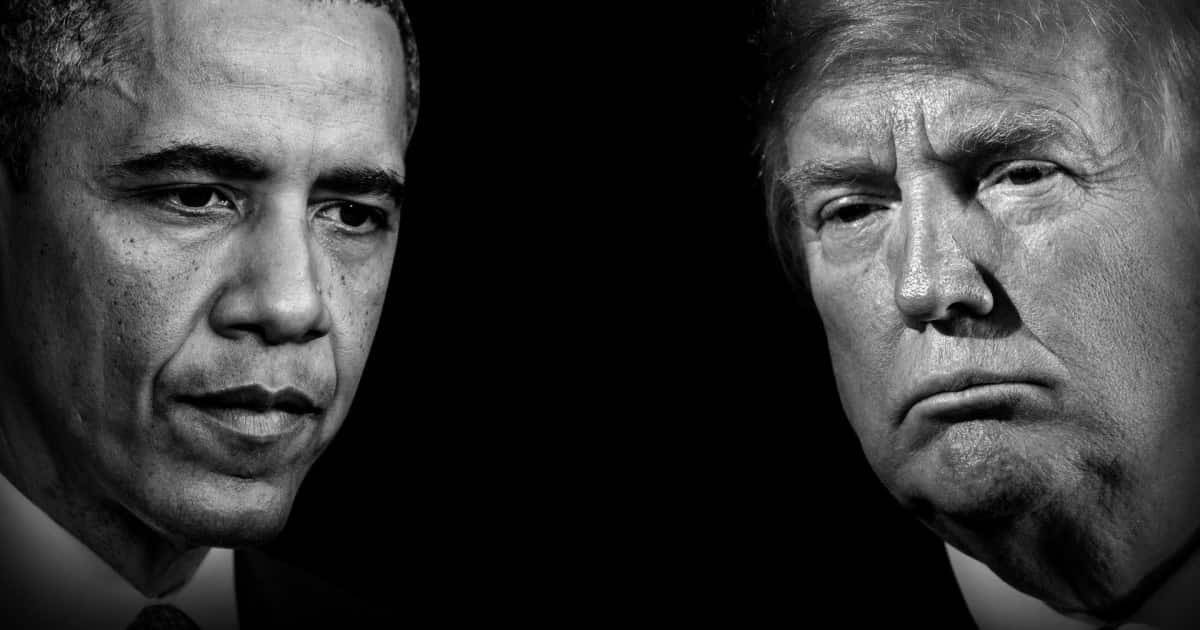 Meet Jon Ritzheimer. He’s a very special person. Why? Because it takes a huge load of cajones and craziness to scare the crap out of people in a [email protected] white terrorist group like the Oath Keepers.

If the name Jon Ritzheimer sounds familiar to you, that’s because he’s the Phoenix, Ariz.-based anti-Muslim “activist” who crashed a Farrakhan rally, set up that “Draw Mohammed” cartoon contest, and organized a “Freedom of Speech” rally to defend his right to incite violence and make bigoted slurs against Muslims. He’s also an ex-Marine and a very vocal member of the Oath Keepers…Or at least he used to be.

Miriam Wasser from the New Phoenix Times explains it all started when Jon Ritzheimer accused all U.S. senators who support the Iran Nuclear Deal of treason and threatened to travel around with his fellow Oath Keepers to perform citizen arrests!

Jon Ritzheimer, the face of Arizona’s anti-Islam movement, wrote an open letter to the American people earlier this week in which he declared his intention to drive around the country with other militiamen and systematically arrest and detain U.S. senators who support President Obama’s nuclear deal with Iran.

Why? Because Iran is supposedly the “leading sponsor of terrorism throughout the globe,” and we’re supposed to be waging a war against terror, remember? And who says Jon Ritzheimer and his pals can go around arresting U.S. senators? Article III from the U.S. Constitution that’s who. And Ritzheimer wants U.S. Senator Debbie Stabenow (D-Mich.) to serve as the first example of White America’s wrath.

As for his latest plan, he writes that the “first target” will be Michigan U.S. Senator Debbie Stabenow because of his group’s “strong ties with the Michigan State Militia and [the state’s] lax gun laws that will allow [them] to operate in a manner necessary for an operation like this.” And after that, “we will continue to move across the country and arrest everyone involved with the Iran Nuke Deal. Even the President.”

There’s just one problem. Neither the Michigan State Militia, nor Jon Ritzheimer’s fellow Oath Keepers are onboard with this. In fact, the Oath Keepers’ national spokesman, Jason Van Tatenhove, announced that they’ve taken disciplinary action against Ritzheimer.

“Ritzheimer is ‘merely a new member of the Oath Keepers, having newly joined in July’ and holds no leadership role in the organization…He has now been suspended for his actions, and we are in the process of following our bylaws to kick him out entirely. We, in NO WAY condone his actions, and are in the process of putting out statements to our membership to inform them of such.”

And no wonder…these white terrorist “militia groups” want nothing to do with the feds, and Jon Ritzheimer’s drawing way too much negative attention. Raw Story reports that Ritzheimer’s under investigation even as we speak?

Capitol Police are investigating a plot organized by Ritzheimer, a Marine Corps combat veteran who organized a failed anti-Muslim rally in Phoenix, to take Sen. Debbie Stabenow (D-MI) into custody for voting in favor of the Iran nuclear deal.

So how does Ritzheimer respond to his fellow haters’ distinct lack of enthusiasm for his plan to drive around with a bunch of armed so-called militia members while abducting U.S. Senators? He rage-quits the Oath Keepers and posts a video with his epic rant on Facebook, of course.

The video consists of five minutes of Jon Ritzheimer unleashing his toxic vitriol against those Michigan State Militia members, because they’re too danged cowardly to lay hands on a U.S. Senator and drag her to some dank, cement bunker somewhere.

“WHAT ARE YOU DOIN’?!?!?! WHY IS AN ARIZONA MAN TRYING TO GET AN INDICTMENT! FOR SOMEONE IN YOUR AREA?! THIS GOES NATIONWIDE?”

Because while Jon Ritzheimer was doing whatever the hell he was doing in the marines, these guys were just “rolling around out there shooting at tree stumps.”

“I’ve worn my gear, I’ve done my time — that’s the easy part. You’re too busy rolling around out there shooting at tree stumps that you can’t sit there and do the real work (and) get an indictment. Present it to the sheriff. If they don’t uphold the law, that’s where the militia come in.”

Yikes. Here’s the video with Ritzheimer’s announcement (which, he proudly explains, comes not from the lame stream media but “from my mouth.” His perpetually wide open, hate-filled, screaming mouth. And here’s the thing that’s really scary: The Republican party rules both houses of congress, and people who think like Jon Ritzheimer are the ones who keep voting for them.

And as Paul Rosenberg from Salon observed last year, in the aftermath of the Bundy Ranch standoff between rancher Cliven Bundy and the feds,  these white terrorists aren’t just random crazy people, they’re part of a growing — and increasingly dangerous — right-wing militia movement.

Three months after the standoff at the Cliven Bundy ranch, the Southern Poverty Law Center has issued a report—”War in the West: The Bundy Ranch Standoff and the American Radical Right“—stating what should have been obvious at the time, but which most media coverage utterly obscured: The standoff was not some quirky, standalone event that spontaneously just happened out of the blue. Rather, it was a highly coordinated event reflecting the threat of a larger militia movement, which in turn has drawn together multiple threads of far-right ideology over the course of the last 40 years.