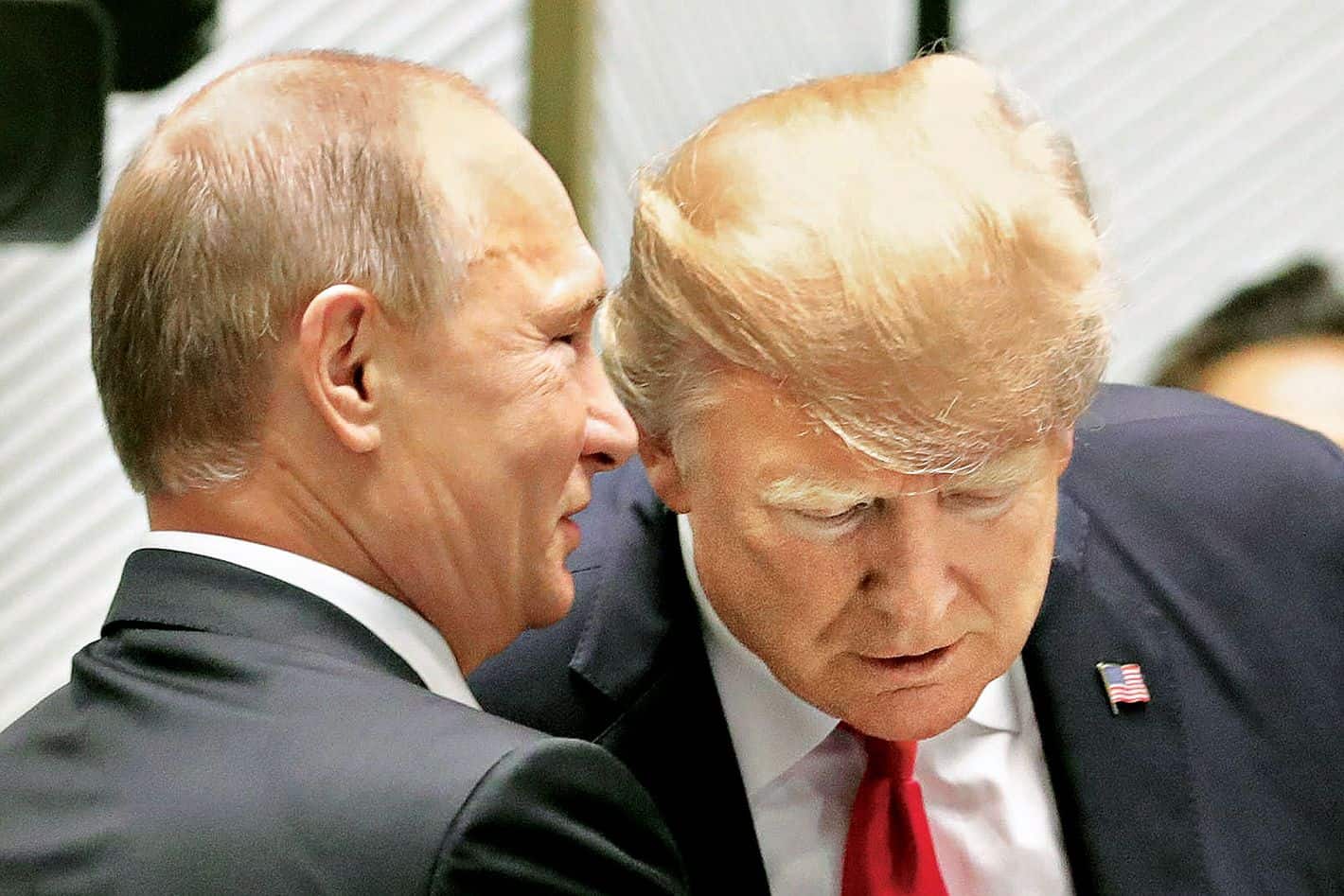 They Work In Trump Tower But They Wont Be Giving Their Boss A Vote On November 8th.

Avery emotive CNN video has emerged of employees at Trump Tower Las Vegas articulating why the will not be supporting their boss in next month’s presidential contest. The video entitled The Trump Workers Voting Against The Boss was released today in anticipation of the third and final presidential debate that will take place at the University of Nevada, Las Vegas at 9PM ET.

The video includes moving testimonials from workers that span the pay grade at Trump’s Las Vegas hotel. The workers interviewed are also from a diverse range of backgrounds including Celia Vargas: a 58 year old El Salvadorian native who fled civil war in her home country and came to the US illegally in 1981. Vargas who received an amnesty under the Reagan administration described with poignant sincerity why she’ll be supporting her boss’s opponent this November:

“I will vote for Ms. Hillary Clinton, and my family, too. She fights for keeping families together, she fights for the younger people, for Dreamers.”

Similar to Ms. Vargas, Carmen Llarul is another Trump worker who will be supporting Hillary Clinton in next month’s election. Ms. Llarul is also an immigrant, arriving in the US from Argentina in the early 1980’s. She took particular issue with Trump’s portrayal of immigrants in this election campaign and is angry at his proposal to build a wall along the US’s southern border with Mexico. The grandmother, whose daughter and grand-daughter have both served in the US armed forces, passionately addressed this issue, stating:

“These hands clean the rooms every single day for Mr. Trump so he can be rich. He should listen to us, the immigrants, the workers, because we have a lot to teach him.”

As well as their dislike for their boss on this racist immigrant rhetoric, this video also clearly depicts why many of his workers will not vote for him next month. Earlier this year, workers in Trump Tower Las Vegas voted to unionize despite the best efforts of Trump senior and his management associates. All the employees interviewed as part of this video highlight the hypocrisy in Trump asserting that he wants to make America great again while at the same time failing to comply with the most basic workers rights in the state of Nevada. Perhaps if the GOP nominee spent more time addressing issues of this nature rather than pulling cheap publicity stunts then maybe he would end up doing a lot better.