The Trump administration’s ongoing meltdown has Republicans running scared that their careers could be in jeopardy, especially with the looming prospect that President Donald Trump may be impeached before the 2018 midterms, Raw Story reports.

And Republicans Have Only Themselves To Blame

There have been a lot of raw nerves at the Republican National Committee’s spring meeting in Coronado, near San Diego, California. Tensions are heightened after Trump’s shocking firing of FBI Director James Comey, Politico reports.And it wasn’t just Congressional leaders who were upset by this, the tremors even reached member’s of Trump’s White House.

In other words, the fear runs deep among Republicans.

Then there’s the fact that some previously solid GOP seats in Montana and Georgia may be lost in special elections being held prior to the 2018 midterms. With an unpredictable and increasingly unpopular president at the helm, Republicans are beset with ever-escalating problems that make this an increasingly likely scenario.

Randy Evans, a former adviser to Newt Gingrich, notes that Trump has changed things in a way that’s turned conventional election wisdom chaotic. And incumbents are increasingly nervous over their own prospects.

“I don’t think there is anything to compare it to,” he said. “You have a non-politician who’s the president, so he doesn’t do things in a political way and that completely drives insiders of both parties bonkers because they don’t understand it. Right now, we’re just in a completely different and foreign political environment where pollsters and pundits and focus groups don’t matter.”

And that means you shouldn’t trust everything the so-called experts tell you.

“Anybody that tells you they have a feel for what’s going to happen next year is just delusional.”

Their fear has even transcended the RNC’s emails, which broach the prospect of a Trump impeachment fomented by the Democrats. This could easily be brought about by a public that’s sick and tired of Trump’s daily meltdowns and White House that’s as stable as the San Andreas Fault.

But the House is where most of the aftershocks are being felt. GOP incumbents have canceled town hall events due to voter discontent with Trump’s poor performance. And the White House’s repeated failed attempts to repeal Obamacare has heightened their discontent.

Related: Trump Is Dragging The Whole Republican Party Down With Him, Devastating New Poll Reveals

San Diego Mayor Kevin Faulkner, a moderate Republican, said that if the GOP wants to be successful, they will have to reach out to voters they have alienated.

That’s going to be a lot of work for them, I’m sure.

And he’s right. The current crop of Republicans have pandered to the one percent at the cost of virtually everyone else. They have certainly alienated the poor, African-Americans, women and lots of other groups not mentioned here. Perhaps they should have listened to Vermont Sen. Bernie Sanders, who repeated this message constantly.

So they have a very big job to do, if they are going to unite people.

Jeff Essmann, chairman of the Montana Republican Party said Republicans had better get cracking and work diligently to save their seats.

Boy is that the understatement of the year.

Clearly, the Trump White House is in free-fall, even though Trump is still widely supported by rank-and-file Republicans. But if things continue as they have been, even these folks will see the light that’s steadily fading. And if this continues, Republicans will leap off of Trump like fleas from a dead dog.

But by continually brown-nosing their wealthy benefactors, the Republicans have brought this on themselves. It’s a disaster they failed to see coming.

Yes, this party is imploding, but it couldn’t happen to a better group of people.

Michelle Obama Rips Trump for Attacking School Lunch Rules: ‘What Is Wrong with You?’ (VIDEO) 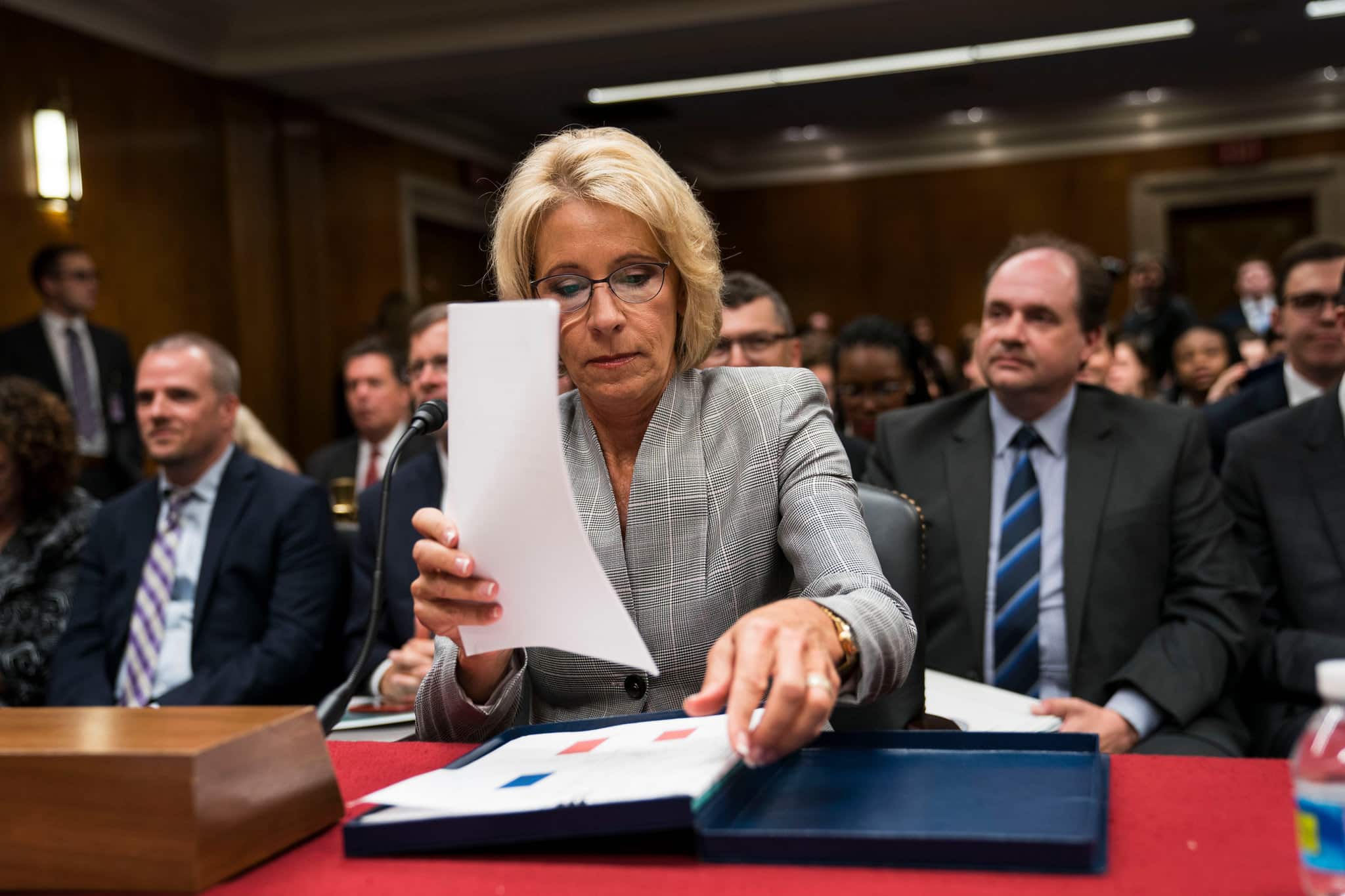