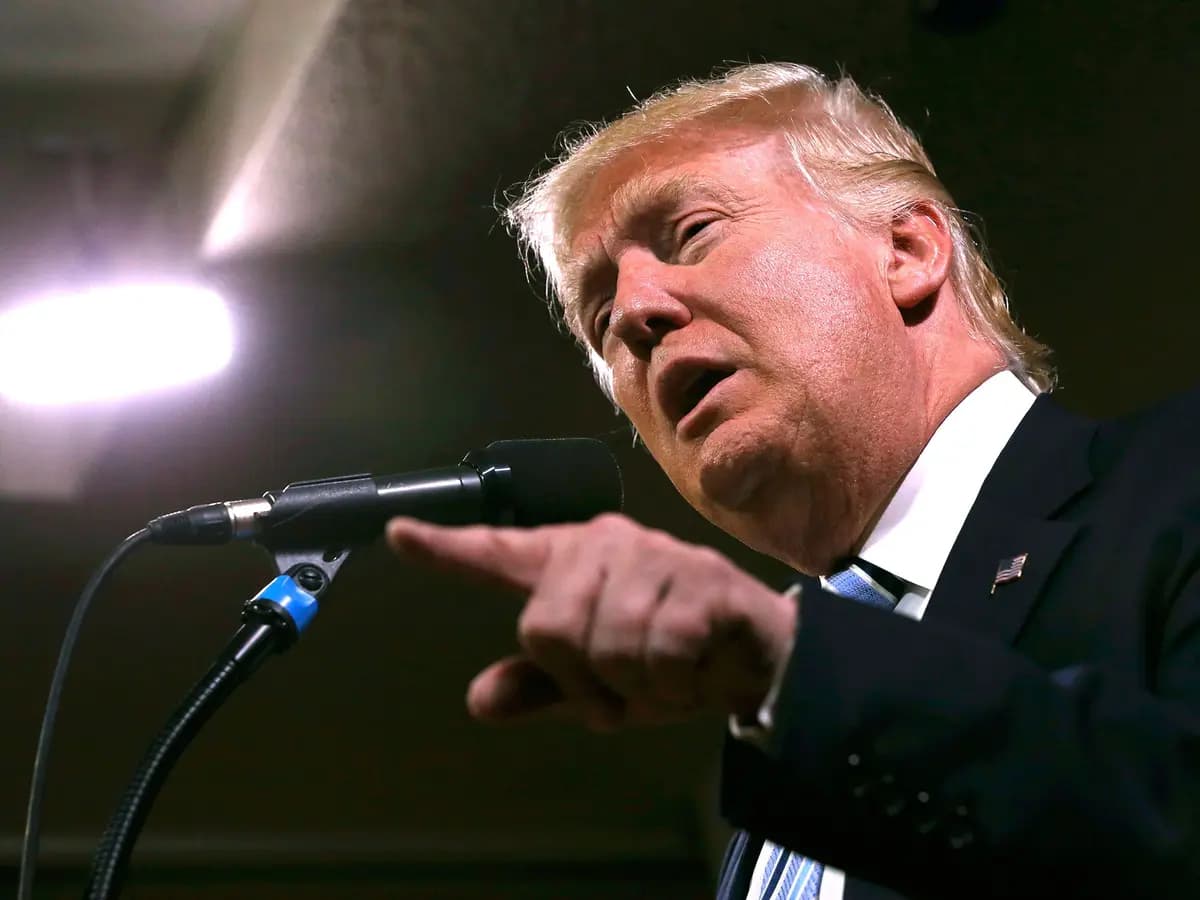 A congressman from Texas criticized the Republican presidential nominee in spectacular fashion.

In an open letter to presumptive presidential nominee Donald Trump, U.S. Representative Filemon Vela called Trump a “racist” and suggested he shove his border wall up his anus.

“Mr. Trump, you’re a racist and you can take your border wall and shove it up your ass,” Vela, a Democrat, wrote in a letter.

“While you would build more and bigger walls on the U.S.-Mexico border, I would tear the existing wall to pieces,” he continued.

“Why any modern-thinking person would ever believe that building a wall along the border of a neighboring country, which is both our ally and one of our largest trading partners, is frankly astounding and asinine.”

Vela then addressed the ongoing feud between Trump and U.S. District Court Judge Gonzalo Curiel, whom Trump openly speculated wouldn’t be fair to him because the judge has Mexican heritage—Curiel was born in Indiana.

Vela, himself Hispanic, then explained why his own family lineage predates that of the Trump (or Drumpf) family:

“Before you dismiss me as just another ‘Mexican,’ let me point out that my great-great grandfather came to this country in 1857, well before your own grandfather . . . His grandchildren (my grandfather and his brothers) all served our country in World War I and World War II. His great-grandson, my father, served in the U.S. Army and, coincidentally, was one of the first ‘Mexican’ federal judges ever appointed to the federal bench.

“I will not presume to speak on behalf of every American of Mexican descent, for every undocumented worker born in Mexico who is contributing to our country every day or, for that matter, every decent citizen in Mexico.”