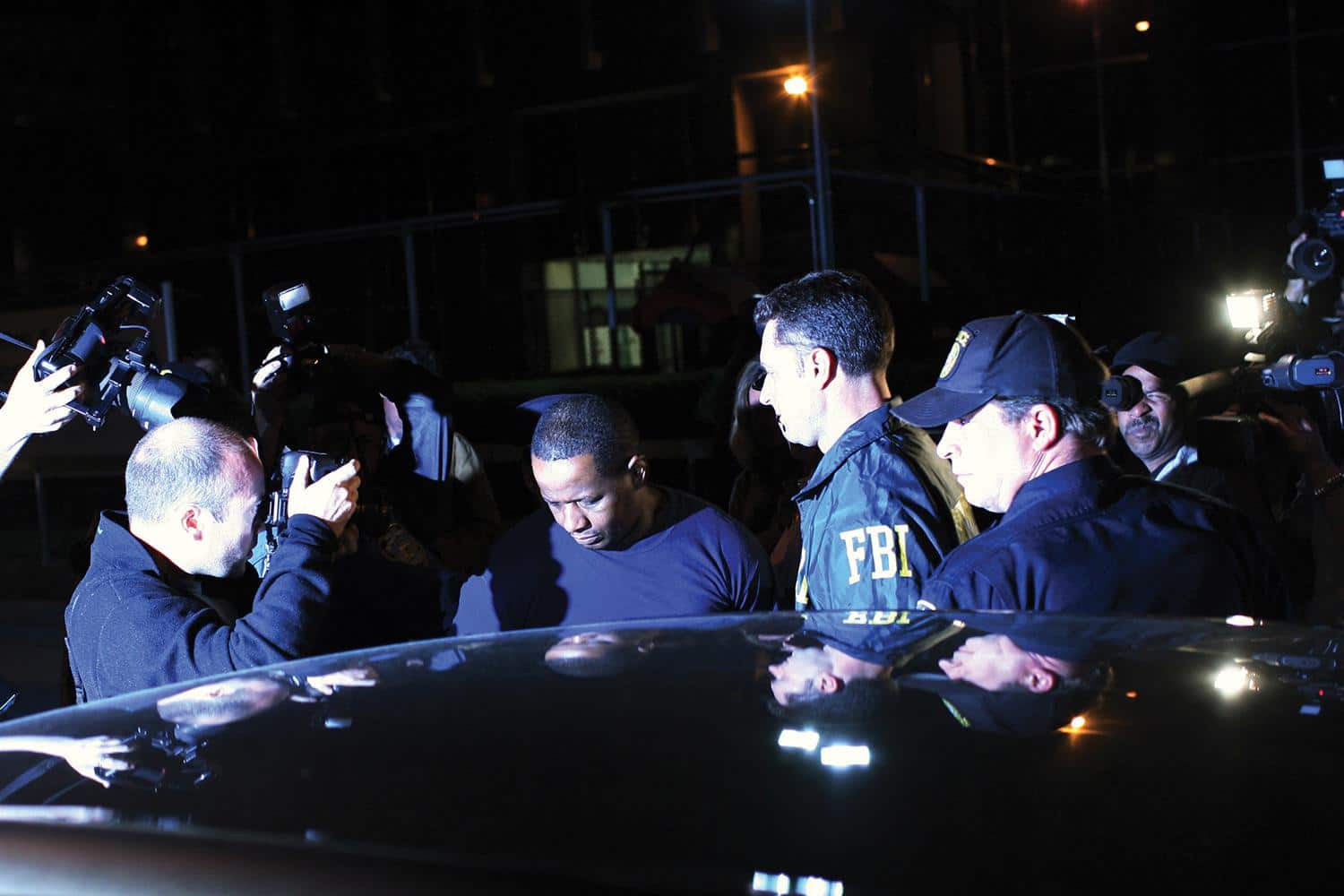 We’ve Had 52 Toddler Shooting Incidents In The U.S. Vs. One Islamic Terrorist Attack In 2015.

As we whip ourselves into a frothing frenzy over Islamic terrorists in the wake of the Paris attacks, 20 Democratic senators want us to address a far more pressing threat: Toddler-aged shooters.

Meanwhile, in this year’s only Islamic terrorist attack in Chattanooga, Tenn., five died and two were injured.

And those numbers only include toddler shooting incidents (by children ages four and under): Every Town USA reports a total of 238 gun injuries and deaths by kids ages 17 and under. It’s likely that the numbers are even more grim, as incidents involving children and guns often don’t get reported. Ingraham looked into the stories behind the numbers and found that they nearly always follow the same pattern:

The stories go on and on like this: Roughly once a week this year, on average, a small child has found a gun, pointed it at himself or someone else, and pulled the trigger. Boys are disproportionately likely to do this: I could find only three cases where a girl under the age of 4 wounded someone with a gun. In 13 of the 43 total incidents, a child’s self-inflicted injuries were fatal.

Fast forward to Wednesday: After reading Ingraham’s post, Sen. Patty Murray (D-Wash.) wrote a letter to the U.S. Government Accountability Office (GAO) demanding that we address toddler shootings with the same sense of urgency and the same level of resources we devote to “fighting terrorism.”

Death and injury by firearm is one of the most significant public health threats to young people in communities across our nation. […] Given these stark statistics, prevention of gun deaths and injuries should be an essential component of the federal government’s commitment to public health and safety.

In an appeal to her red state colleagues, Sen. Patty Murray also points out that toddler shootings occur as often in rural areas as urban ones. 19 other U.S. senators signed the letter, including  Sens. Elizabeth Warren, Charles Schumer, and Kirsten Gillibrand. And of course they’re all Democrats.

Why Can’t We Prevent Toddler Shooting Incidents And Gun Violence?

Public health campaigns are proven to be effective for addressing public health issues like gun violence. Alas, the first step consists of doing research and analysis, and the GOP slashed all the Centers for Disease Control (CDC)’s research funding related to guns back in 1996. As Jeffery Wassman, VP of the RAND Corp. — a nonprofit, non-partisan global think tank — recently wrote in Newsweek:

There is one public health problem that has not benefited from rigorous research and analysis: gun violence. One important reason is that the government agency tasked with protecting public health, the Centers for Disease Control and Prevention, has not funded any gun-related research since 1996, when Congress stripped the agency of funding for any such research that could be associated with gun control advocacy,

Ingraham mentions that other research organizations — like Harvard University’s Injury Control Research Center — also shy away from gun research due to all the budget cuts and death threats.

Donald Trump On Waterboarding: ‘Yes I Would Bring It Back’ (VIDEO)

Donald Trump On Waterboarding: ‘Yes I Would Bring It Back’ (VIDEO)