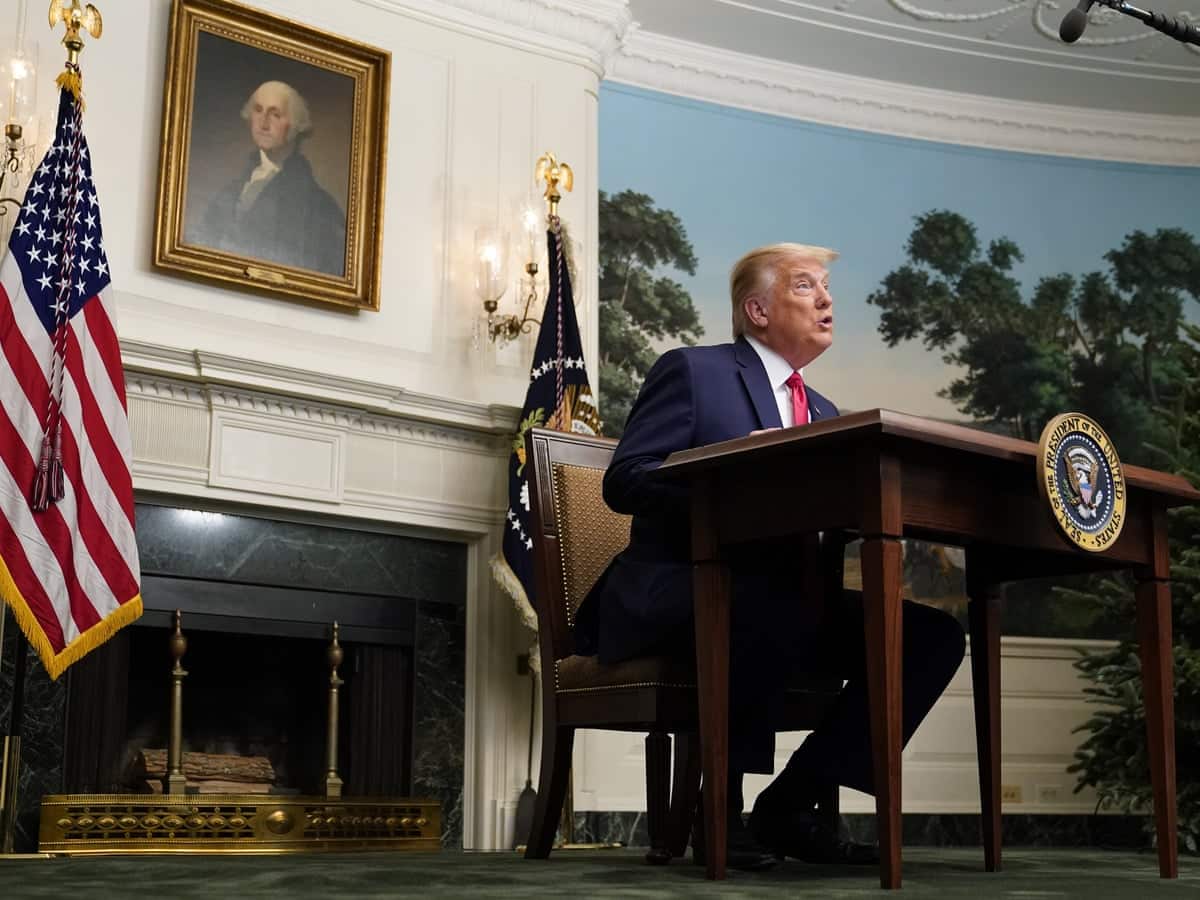 Trump Supporter Caught On Video Assaulting An Immigration Protester As The Crowd Cheers Him On.
Last week the New York Supreme Court ordered Donald Trump’s team to stop interfering with protesters after a Trump Towers security guard got caught on film punching Efrain Galicia in the face during a rally against the GOP front runner’s racist remarks. But guess what? Donald Trump gives zero fucks.

During a jam-packed rally in Miami, Team Trump refrained from assaulting any of the clamorous pro-immigration protesters who kept haranguing him…But they stood by and let an unnamed Trump supporter in a bright red shirt do their dirty work for them. Luckily, for the attorney the victim is likely chatting with even as you’re reading this, NBC 6 reporter Steve Litz caught the whole thing on video with his cell phone camera.

And, alas, the video with the Trump supporter grabbing the immigration protester by the collar, pulling him to the ground, dragging him across the floor, and kicking him is truly horrific. And what were all those other Trump supporters doing? Cheering him on and chanting “U-S-A! U-S-A!” At one point, you can even see an onlooker cheerily waving an American Flag in the background.

Is it just me, or are the crowds Trump attracts acting less and less like angry citizens making a misguided attempt to take back their government, and more and more like a lynch mob or gang of brown-shirted thugs minus the brown shirts? If this is part of Donald Trump’s plan to “make America great again,” be afraid. Very afraid.

Trump Had Better Have A Good Attorney Because This Is A Lawsuit In The Making.
Bubba Trump also appears to have not-so-subtly encouraged people in the crowd to take things into their own hands — as that red-shirted Trump supporter did — after three interruptions:

Meanwhile, I’d be surprised if that protester hasn’t already been tracked down and contacted by dozens of aggressive pro-civil liberties and pro-immigration attorneys because Donald Trump’s campaign is a massive, shambling lawsuit waiting to happen.