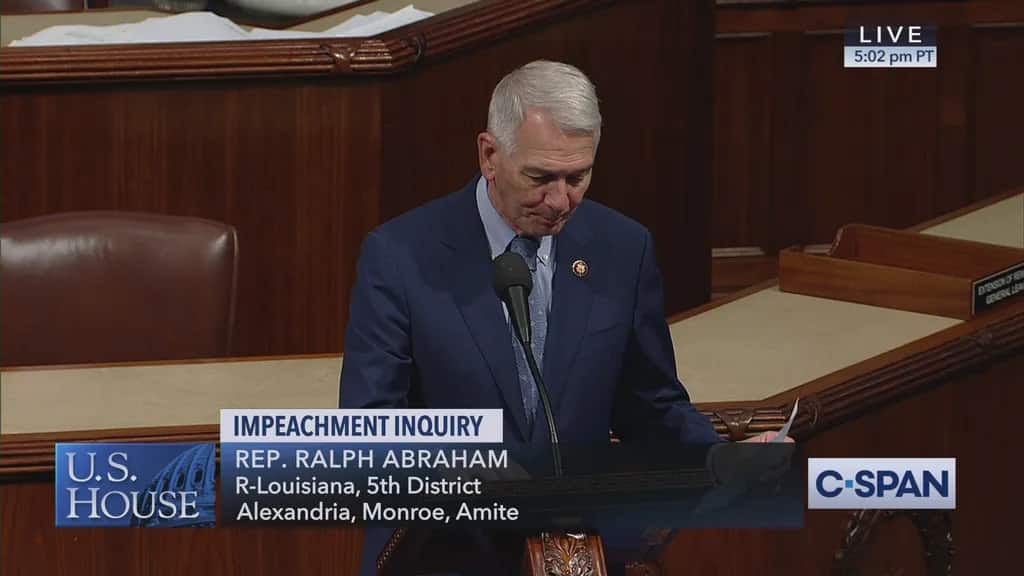 “I’m a single mom,” Angie Anlin told Michael Mahoney from KMBC 9 when asked about welfare cuts. “So if I lose the SNAP program and the Medicaid, I’ll really be in trouble.”

The bill cuts the time that a Missourian can stay on welfare from a total of five years to three years and nine months. Nixon said that will force more than 6,000 Missouri children off the welfare rolls this year because their parents’ benefits have expired.

Unfortunately, Al Jazeera reports Missouri’s Republican-run senate voted 25-9 to override the welfare “reform” veto and that the majority-GOP House followed suit on Tuesday by a crushing 113-42 votes. The law’s sponsor Sen. David Sater from Cassville claims the cut — which will throw a total of 9,500 people including 6,400 children off the bus — will save the state $21 million.

Unfortunately, 64 percent of voters support this bill and apparently agree that Missouri welfare-mooching parents need to get off their lazy butts and get a job, according to KMBC 9. There’s just one problem. Most people on TANF — many of whom are parents — are already desperately looking for jobs. Furthermore, the average monthly TANF payment per family of three in the state of Missouri is already a paltry $292 per month, which doesn’t go very far these days.

If 9,500 people lose their welfare payments in January, and 6,400 of them are children, that means 3,100 adults will need to find jobs by then. Where will all these jobs come from in a state that has a 5.6 percent unemployment rate? Anlin told KMBC’s Mahoney while waiting to pick up her child from Operation Breakthrough, a daycare center in Kansas City, she had a job until it “closed down.”

“I was currently working and my job closed down, so that’s why I’m in the predicament that I’m in.”

As Gov. Nixon angrily snapped while talking to reporters, these jobs won’t come out of thin air. What are parents like Anlin supposed to do?

“What are they supposed to do, get their lunch bucket, go to the mines and get a job? Come on.”