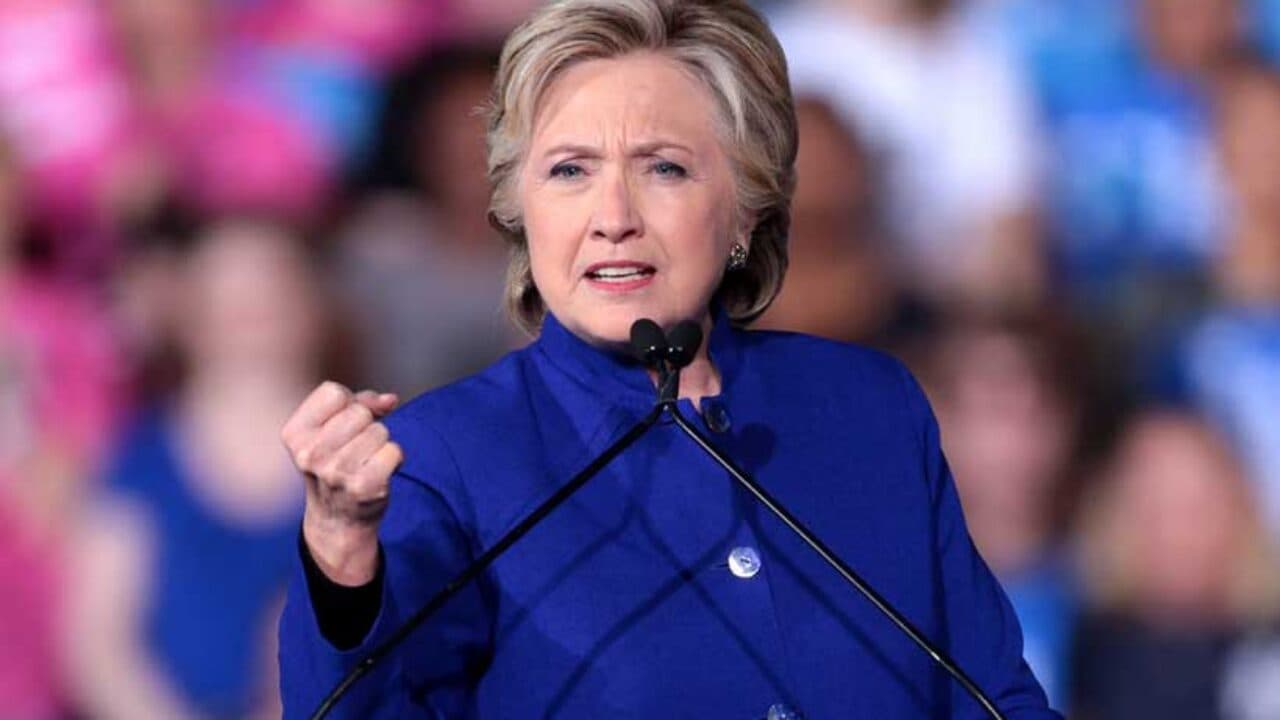 CNN’s Brianna Keilar wants Bernie Sanders to trash Hillary Clinton so badly, she can’t stop dropping pointed hints at every possible opportunity. But Sanders is having none of that.

On Sunday, Sanders joins Keilar on State of the Union to describe his “path to victory” in 2016. And for Keilar, that should involve lots of Hillary Clinton bashing. In fact, she invites Sanders to take pot shots at his rival straight out of the gate.

But Sanders explains that he plans to win the presidency by actually discussing issues American voters care about: Namely why our government only helps rich people and corporations, instead of ordinary people.

“Well, my path to victory is to talk about the issues that impact the lives of millions of Americans.  Brianna, the reality is that for 40 years, the American middle class has been disappearing; people today are working longer hours for lower wages while at the same time 99 percent of all new income is going to the top 1 percent and the top 0.1 of 1 percent owns as much wealth as the bottom 90 percent.”

Keilar asks Sanders if his real goal is to “shape” the debate and push Clinton farther left, because Sanders can’t actually think he can win, right?

“Are you aiming to be a shaper of the debate?  Or do you think that you really have a pathway to victory?”

“I think that there is more discontent with establishment politics, with the greed of corporate America than many people perceive.  I think we have a good – I’m not going to deny for one moment that I’m going into this race an underdog; Hillary Clinton will have a lot more money that we have. […] But let me say this, even in terms of money, we’ve been in this race for a couple of weeks; we’ve raised over $4 million because people are sending on average not $1 million, not $10,000, $43 per contributor to we have now 100,000 contributions.”

Keilar then asks if a “civil debate” with Clinton is possible, because Sanders needs to “go after a leading candidate with a hard edge.”

“I just wonder is this going to be a civil debate with Hillary Clinton?  Even if you’re talking about issues and not personality or the fact that she’s establishment, you have to go after a leading candidate with a hard edge.  Are you prepared to do that?”

Looking rather aggrieved, Sanders shuts Keilar down, while challenging news outlets to allow a real debate instead of the usual media circus and shallow soundbites.

“I’ve never run a negative political ad in my life.  People in Vermont know that I run in many, many campaigns.  I don’t believe in ugly 30-second ads.  I believe in serious debates on serious issues.  I’ve known Hillary Clinton for 25 years.  Maybe I shouldn’t say this.  I like Hillary Clinton.  I respect Hillary Clinton.  Will the media, among others, allow us to have a civil debate on civil issues?  Or is the only way to get media attention by ripping apart someone else?  I certainly hope that’s not the case.”

The closest Sanders will come to going negative on Clinton is by saying there’s no way anyone can sit on the fence when it comes to the Trans Pacific Partnership (TPP). Clinton has not yet stated her position on the Pacific trade deal. And when Keilar once again advises Sanders to question Clinton’s positions sharply, not sweetly, Sanders shuts her down:

“Are you in the media prepared to allow us to engage in that serious debate?” Or do I have to get media attention by simply making reckless attacks on Hillary Clinton or anybody else? I don’t believe in that. I believe in serious debates on serious issues.”

The frantic pursuit of clicks, ratings and profits makes it hard for us to have any serious public debates in today’s attention-driven economy. Yet, whether you’re a lawmaker or a journalist, getting people to pay attention to things that matter is part of what it means to be a leader. Too many politicians and members of the fourth estate have forgotten that with their high levels of visibility comes responsibility.

Huffington Post reports that CNN has actually made huge gains in viewers across various demographics for the first quarter of 2015. Unfortunately, Fox News commands 1.72 million prime time viewers and remains the most watched news network.