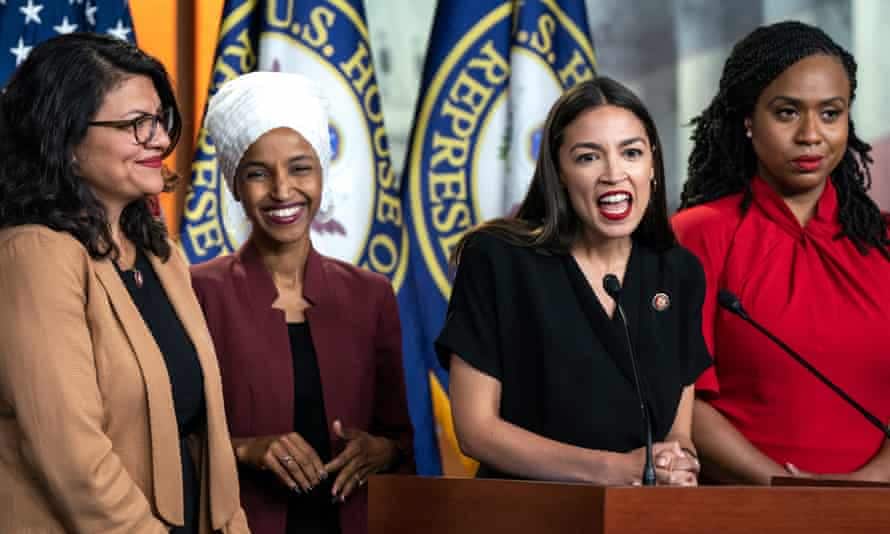 During a packed town hall meeting, Bernie Sanders asked his supporters to share their personal accounts of living in poverty.

Unfortunately, our nation’s culture has a horrible habit of shaming us into blaming ourselves for being poor. For an awkward moment, it seemed like no one would respond. Finally, a woman raised her hand, and Bernie Sanders asked his assistants to set her up with a microphone. The tale that followed proved so heart-wrenching, the voluble presidential candidate was left speechless. Chris Cillizza from The Washington Post was there and captured the whole thing on video.

The unnamed woman had barely begun relating her harrowing tale of poverty and adversity before tears crept into her quavering voice.

“I’ve been living off probably less than [$12,000] for some time because of disabilities and it’s so hard to do anything to pay your bills. You’re ashamed all the time … when you can’t buy presents for your children, it’s really, really hard.”

Oh, and before any of you callous conservatives tell her to stop whining and get a job, please note that — like so many of us who struggle at, below or barely above the poverty line — this woman had a job. Sometimes several jobs. Nor is she some stereotypical high school drop out (though given the state of public education, that certainly shouldn’t disqualify anyone from our sympathy either). This struggling mother has a college degree, and still never managed to earn more than minimum wage.

“I worked three, four, five jobs sometimes, always minimum wage. I have a degree. Divorced. And it’s just waiting for disability to come through so my parents have to support me. It’s just hard.”

Face it. What happened to this woman could happen to any one of us. Here, in today’s Republican America, it just takes one illness, one injury, or one untreated condition coming to a head for you or me to tumble into desperate poverty.

The weeping mother’s testimony drew thunderous applause as a stunned and verklempt Bernie Sanders gruffly came out with a heartfelt, “thank you, thank you.” And then, in an uncharacteristically soft voice, he announced:

“It is not easy for someone to get up and say that.”

Bernie Sanders finally returned to his usual state of indignant outrage, and excoriated the GOP for pushing social security cuts in a time of economic insecurity and rampant poverty.

And don’t forget: The “I” in SSI stands for “insurance.” We all pay into this insurance system in case disaster strikes and we can no longer work. Furthermore, our social security payments — along with the minimum wage — were originally designed to pay enough to cover basic living expenses. Unfortunately, the cost of living as skyrocketed, and neither the minimum wage nor Social Security payments have risen along with it. In fact, as Bernie Sanders points out, the Cost of Living Adjustment (COLA) for social security this year was zero.

Meanwhile, profitable companies get away with paying workers poverty wages and force taxpayers to cover the barely adequate welfare programs required to keep these people and their children alive. Walmart alone benefits from their government-subsidized low wages to the tune of $6.2 billion per year. In 2012, The Washington Post found over nine-tenths of welfare spending goes to households with working adults, children, seniors, and/or disabled people. In short, most welfare spending goes to people who either work, or who can’t work.

F56 percent — well 0ver half — of state and federal welfare funds went to households with at least one working adult in 2009-2011, according to the U.C. Berkeley Labor Center. By “welfare,” the researchers mean Medicaid, food stamps (SNAP), the Earned Income Tax Credit (EITC), and Temporary Assistance to Needy Families (TANF).

Over 46.7 million Americans — 24.2 million of them children — live in poverty, and the US ranks among the worst in the developed world.