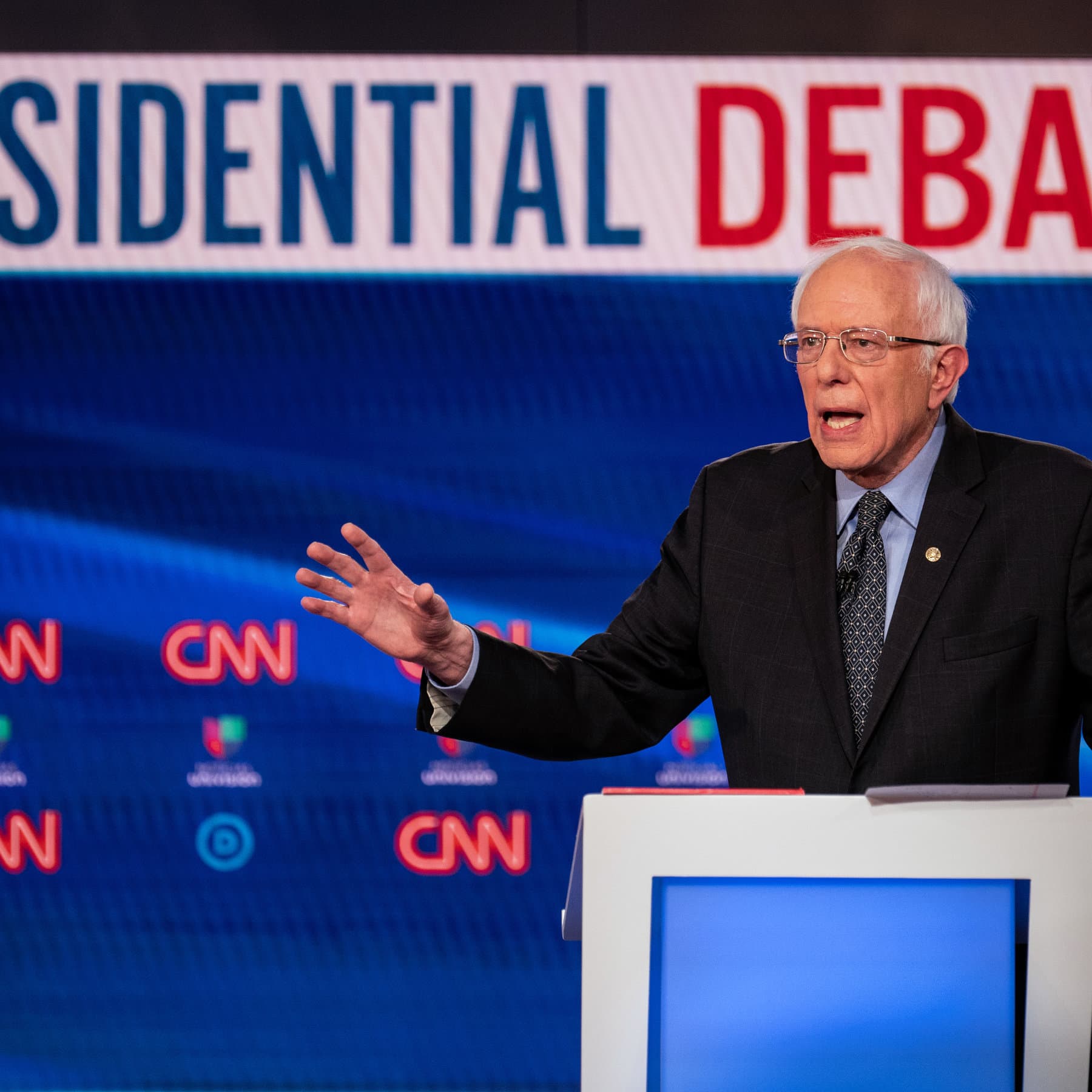 At a press conference on Friday, Senator Bernie Sanders strongly criticized Republicans for their desire to cut Social Security benefits for 11 million Americans, including 2 million children and over 1 million disabled veterans who valiantly served our country.

In his speech, Sanders initially highlighted the decline of the middle class over the last 40 years, stating that the average middle class family makes $5,000 less today than in 1999 while the top one-tenth of one percent has nearly as much wealth as the bottom 90 percent of income earners in the U.S.

“I must say that the budget passed last year by the Republican House which called for massive cuts in Medicare, Medicaid, education, nutrition, affordable housing, and other programs impacting the lives of working Americans, while providing huge tax breaks for the wealthy and large corporations, is a budget approach which moves us in exactly the wrong direction. And, needless to say, I will do everything that I can to oppose a similar type of budget if that is what the Republicans will be proposing this year”

Sanders then turned his attention specifically to the GOP proposal to cut Social Security benefits.

“So, here we are. The middle class is in decline. Millions of seniors are struggling to pay for their food, their medicine and their heat. On the very first day of Congress, the Republicans in the House made a change in its rules that could lead to a 20 percent cut in Social Security disability benefits for 11 million Americans, including 2 million children, over a million veterans, and over 150,000 surviving spouses. In other words, in the midst of massive wealth and income inequality, the Republicans want to make massive cuts in a program that benefits some of the most vulnerable people in this country.”

Sanders is talking about a rule that will prevent Congress from authorizing what has been routine re-allocations of funds between the two Social Security programs, the retirement fund and the disability program, which has been done 11 times so far, whenever the funds from one program begins to run low. Sanders and many Democrats believe that Republicans want to starve the disability program, especially given that the funds for the program are expected to run dry by 2016. This would leave two choices: Make cuts to the program, which would directly affect 11 million disabled Americans, or raise taxes to keep it solvent.

And we all know that Republicans are unlikely to raise taxes. Even if they did, they are more likely to raise it for the already-overburdened middle class instead of the wealthy, who are thriving in today’s economy.

So given that, Republicans are angling to make cuts across the board to Social Security, basically stripping Americans workers of money that they have already paid into the program. As Sanders said:

“Let’s be clear, what the Republican plan is. What they are saying is that either there will be cuts to the disability program, or if that fund is to be replenished, the money will have to come from cuts to Social Security retirement benefits. And, House Budget Chairman Price is already talking about including Social Security cuts in the Budget Resolution that he will be writing. Needless to say, that is totally unacceptable. When we talk about Social Security today what we should be talking about is expanding benefits not cutting benefits. And, I and other members of the Senate are working on legislation to do just that. And, at a time when multimillionaires pay the same amount of money into the Social Security Trust Fund as someone making $118,500 that cap on taxable income must be raised.”

Sanders also pointed out that the average monthly disability benefit is just $1,146 a month, and that many who are receiving the benefits are terminally ill, and 20 percent of those who receive it die within 5 years of being approved.

In short, Republicans are once again poised to screw over people who can least afford to be screwed over. It’s a shameful and a typical slimy Republican maneuver, made all the more so that it will have a negative impact on 1 million disabled veterans who fought for this country, not to mention 2 million children.

“We support our troops” my ass.