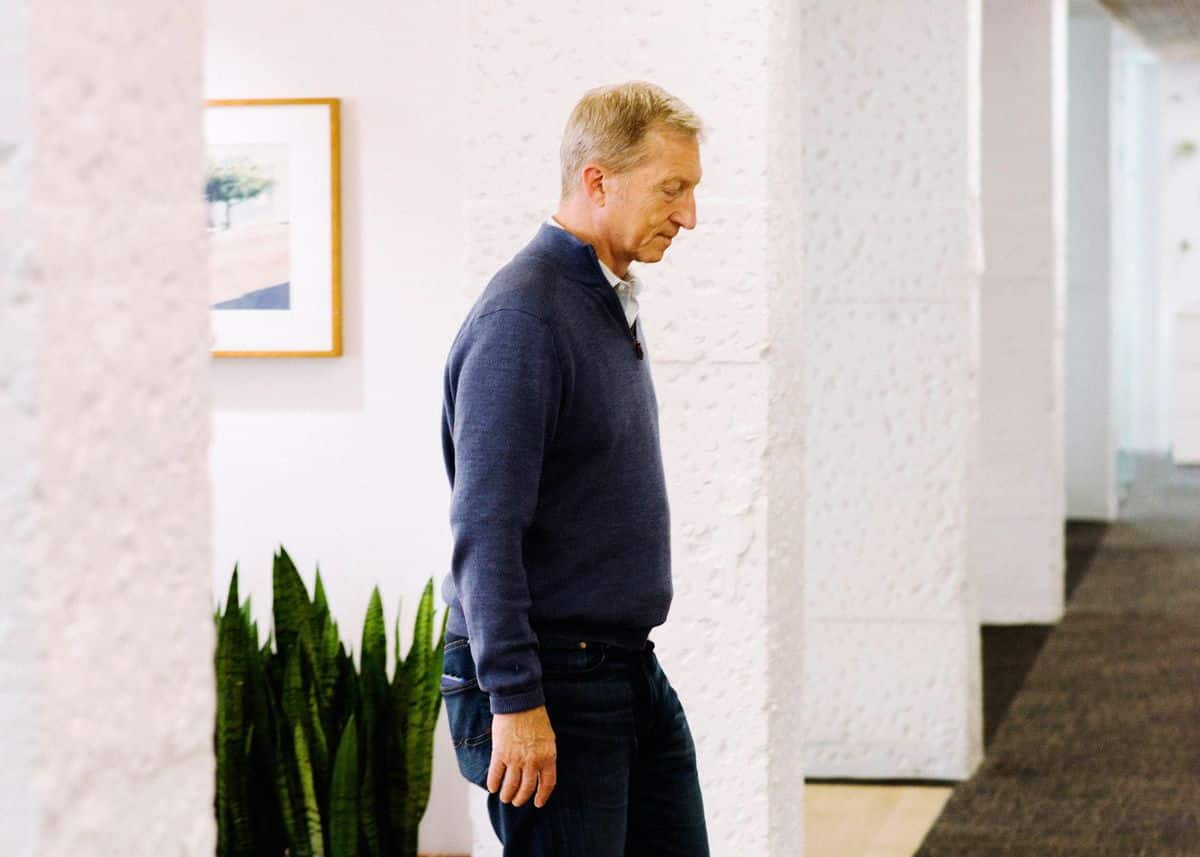 Donald Trump’s professed affinity for veterans is being tested today by a fellow billionaire. Reid Hoffman, co-founder of LinkedIn issued a public challenge to The Donald to release his tax returns before October 19, the date of the final presidential debate. If he does so Reid will donate five million dollars to a veterans charity.

On the campaign trail Trump has been vocal in his support for veterans. That’s despite the fact that he hasn’t actually done anything for them. He sponsored a fake telethon last year after fleeing a Fox News primary debate for fear of facing Megyn Kelly. According to Trump the telethon raised six million dollars, much of which was still unaccounted for several months after the event.

Accepting Hoffman’s challenge provides Trump an opportunity to secure some serious funds for the American heroes he says he loves. The problem is that he has also been steadfastly refusing to release his returns until an alleged audit is completed. That excuse has been mocked as ludicrous by tax experts. And the IRS has said there is nothing stopping him from making the data public. What’s more, Trump himself offered to do so in a challenge of his own. He recently said that if Hillary Clinton releases email that has been deleted, he will release his taxes. Never mind that Clinton cannot “release” something that doesn’t exist, his offer is an admission that the audit is a phony excuse.

A Offer You Can’t Refuse

The challenge issued by Hoffman ought register in Trump’s memory. In 2012 He issued a similar challenge to President Obama (video and transcript here). In exchange for Obama releasing his college and passport records Trump would donate five million dollars to the charity of his choice. This was an extension of his Birther campaign attempting to invalidate Obama’s citizenship and consequently, his presidency. Trump portrayed the offer as “a deal that I do not believe that he can refuse.” In the same context, therefore, how can he refuse Hoffman’s offer?

If Trump is sincere in his stated concern for the welfare of veterans he has no legitimate reason to reject Hoffman’s offer. The only reason for refusing would be that there is something so damaging in his taxes that he can’t afford to make them public. In other words, he would be protecting his own self-serving interests at the expense of veterans. Given his lifetime of mercenary greed and stinginess, it’s easy to predict how he will respond to this challenge. It isn’t for nothing that he has been deemed the least charitable billionaire.