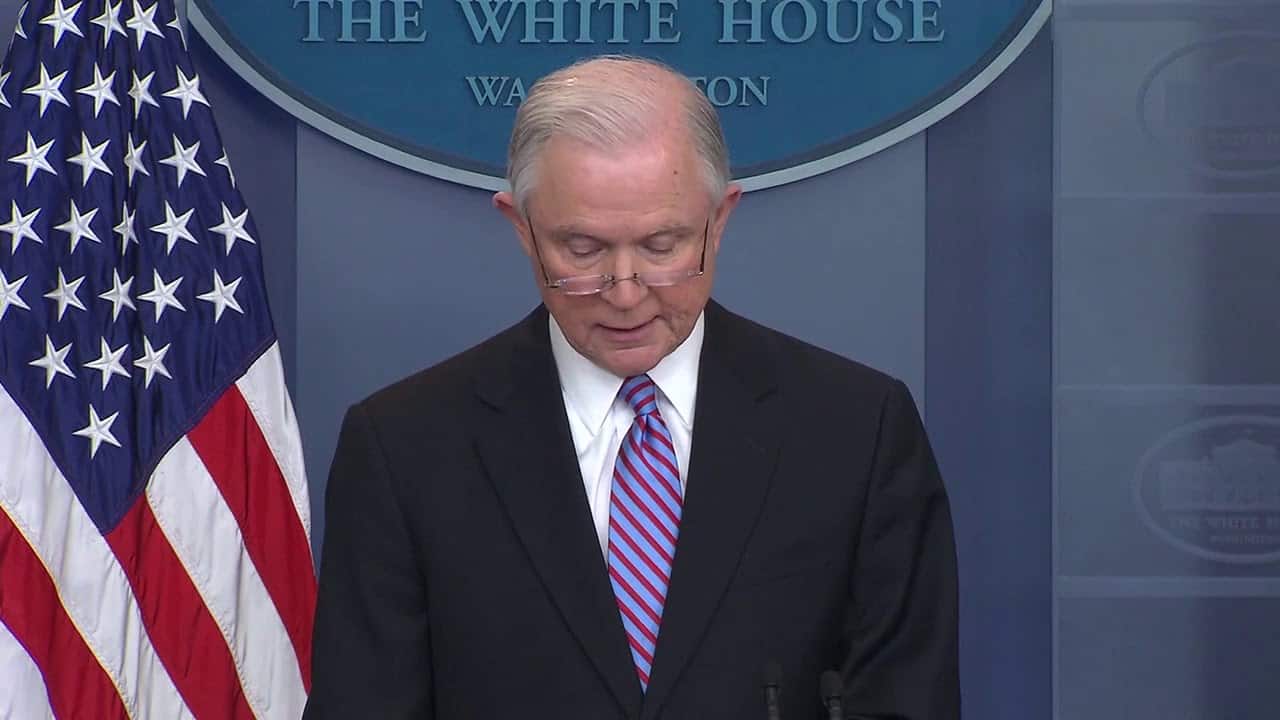 “There is none so blind as those who will not see.” So goes the old proverb. Looks like it still applies today.

South Carolina Conservative Luis Lang refused to participate in Obamacare, or any insurance plan, ever.  He has always prided himself on paying his own medical bills; personal responsibility, you know. Lang is a self-employed handyman who works with banks and the federal government on maintaining foreclosed properties. He has done well enough that his wife, Mary, hasn’t had to work. They live in a 3,300-square-foot home valued at more than $300,000. Unfortunately, Mr. Lang is suffering some serious health issues that his pocket change will no longer cover. True to form, he and his wife are blaming President Obama.  At least he sticks to his conservative/Fox “News” principles.

According to the Charlotte Observer, Mr. Lang, 49, of Fort Mill, S.C., learned in late February that he had suffered a series of mini-strokes that left him with bleeding in his eyes and a partially detached retina caused by inconsistently treated diabetes.

His personal responsibility stance worked while he and his wife were relatively healthy. But after 10 days of an unrelenting headache, Lang went to the emergency room on Feb. 25 where he learned of his serious health problems. He bill totaled $9,000 and exhausted his savings. Meanwhile, his vision has worsened and he is unable to work.

“He will lose his eyesight if he doesn’t get care. He will go blind,” said Dr. Malcolm Edwards, the Lancaster, S.C., ophthalmologist who examined Lang and has given him injections at a discounted rate to control the bleeding.

Among Republicans, there has been much talk about personal responsibility in the on-going health care debate. Lang, a smoker who admits he has been inconsistent in controlling his diabetes, says he has called charities that work with diabetes and blindness, but doesn’t seem to fit anyone’s criteria. “I’m either too young or too old,” said Lang, who has launched a GoFundMe.com page in hopes of garnering donations.  So far, over $600 has been donated toward his $30 thousand goal. Notice how Lang misrepresents his situation in his pitch. Be sure to read the comments while you’re there.

Lang, ironically, decided it was time to turn to the abominable Affordable Care Act exchange in late February. Upon visiting the exchange, Lang learned two things: First, 2015 enrollment had closed earlier that month. And second, because his income has dried up, he earns too little to get a federal subsidy to buy a private policy.

Lang, a Republican, says he knew the act required him to get coverage but he chose not to do so, violating the law. He thought help would be available in an emergency. He and his wife blame President Obama and Congressional Democrats for passing a complex and flawed bill. Oh, and because as white Southern Republicans, they are special and deserve special treatment.

“(My husband) should be at the front of the line because he doesn’t work and because he has medical issues,” Mary Lang said last week. “We call it the Not Fair Health Care Act.”

Most mentally functional American adults are aware that there is no system that allows people skip payments while they’re healthy and cash in when they get sick. Public systems tax everyone. Private ones rely on the premiums of the healthy to cover the costs of those who are ailing.  As Democrats might be inclined to point out, Obamacare was designed to cover those whose income falls below the poverty line through Medicaid. Unfortunately for Land many others, South Carolina is among 21 Republican-led states that declined the federal government’s offer to pay 100 percent of the costs to expand coverage to low-income, able-bodied adults.  So again, thanks Obama.

At this point Lang qualifies for a South Carolina Medicaid plan that only covers checkups and family planning. The aged (65 and older), blind and disabled get more extensive coverage. Lang says he hasn’t applied for Social Security disability benefits because it takes too long.

The S.C. Department of Health and Human Services is still reviewing whether he might qualify through a vocational rehabilitation program. If so – and if he can find a surgeon who takes Medicaid – South Carolina taxpayers will share the cost with the federal government.  I wonder if his sense of personal responsibility will compel him to reimburse the tax payers. If not, does he become one of those “government leeches” conservatives are so quick to point out? What a dilemma.

Last week, Lang once again visited Dr. Edwards. That was when he learned that his problem had worsened.

“He’s in a very bad situation,” Edwards said after Lang signed a privacy release. “The longer he waits, the poorer his results will be.” Edwards also stated that it’s not uncommon to see patients who don’t take their diabetes treatment regimen seriously until they’re facing major problems. Bleeding in the blood vessels of the eyes often foretells similar problems with the kidneys and feet, he said.

Dr, Edwards admits to  frustration at knowing that one of his patients could lose his sight because he cannot pay for care. Care that is readily available in modern American society.  “That’s probably the worst thing that can happen to someone outside of death,” Edwards said. He added that if Lang doesn’t immediately receive treatment, he’s likely to become completely dependent on the government.

For an interesting update on Mr. Lang’s story, click here.