Boehner Criticized By Dems And Jewish Leaders Over Invitation To Netanyahu 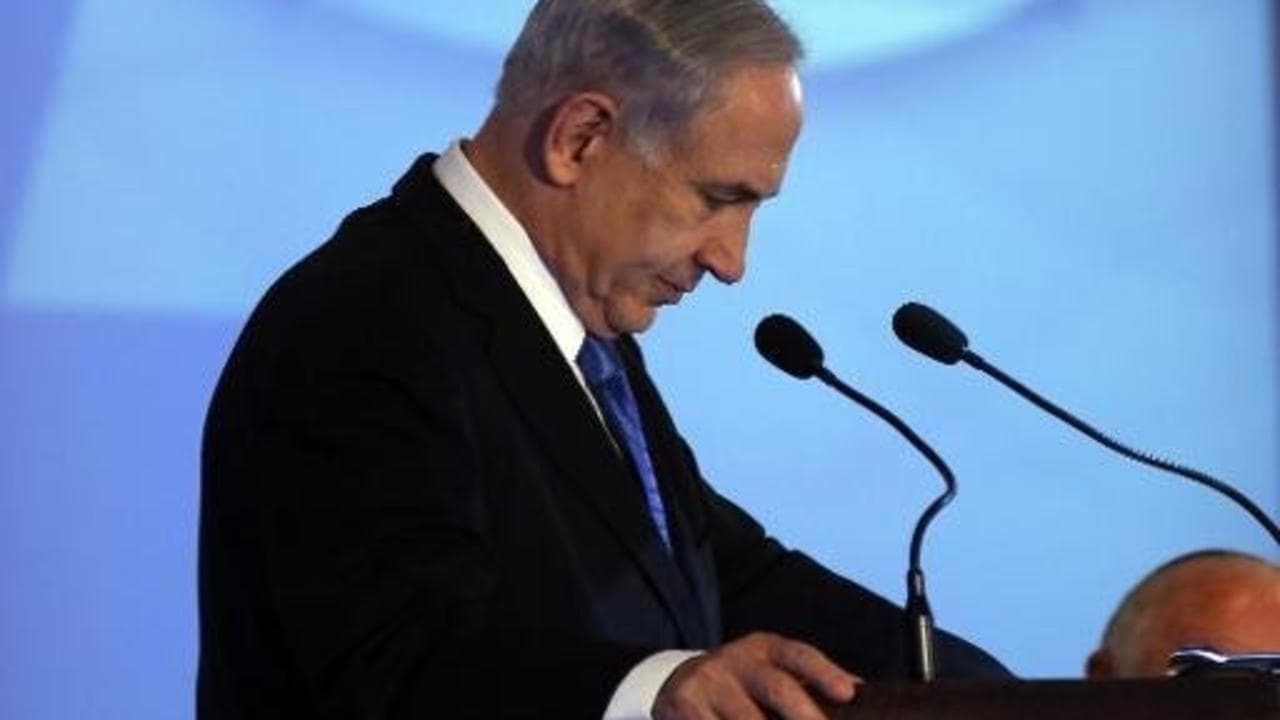 When Speaker of the House John Boehner issued his rash and dangerous invitation to Benjamin Netanyahu to speak to Congress, he unleashed a firestorm of criticism. Together, the two men are trying hard to undermine President Obama’s negotiations with Iran in favor of military action. In the process, they are alienating Democrats.

J Street, a fairly liberal, pro-peace group that advocates for Israel, was alarmed enough that it sent a letter to its members. It asked them to contact their representatives in Congress about withdrawing support for Netanyahu’s appearance. It read:

“This invitation looks like a thinly veiled attempt to scuttle the critical negotiations taking place right now aimed at ensuring that Iran never acquires a nuclear weapon. Bibi and Obama disagree on how to deal with Iran, and that’s fair. But a foreign leader lobbying Congress is inappropriate.”

In addition, Dylan Williams, an official with J Street, said:

“This move by Netanyahu has definitely backfired in terms of Democrats.”

The dilemma is clear. It is far beyond the pale for the leader of another nation to try to dictate the foreign policy of the United States. Israel, and Netanyahu in particular, have a long history of attempting to do just that. The Israeli leader has an especially conflictual relationship with Obama and gives every appearance of aligning himself with the Republican Party — which, of course, is going to alienate Democrats who might otherwise be supportive.

“Netanyahu is shooting himself in the foot because, by turning this into a partisan issue, he may be forcing some Democratic members to choose between Boehner and Obama, which, for them, is no choice at all.”

“I was literally sick to my stomach when I heard about it.”

The opposition leader in Israel, Tzipi Livni, issued the alarm that the Prime Minister is creating a “crisis and diplomatic isolation.”

All of this is a crude, ill-fated attempt to discredit the President and to seize control of an issue that can be turned into profits for the war industry. Many of Israel’s actions are driven by those profits — including their brutal attacks on Gaza — but this time, vengeance toward Obama may be the primary motivator.

Amidst all the hang-wringing over the politicization of an issue that could mean war, the Democrats simply aren’t having it. Both Netanyahu and Boehner seem to have forgotten the power the President has over foreign policy, regardless of attempts to sabotage him. An unnamed White House official said:

“There are things you simply don’t do. He spat in our face publicly and that’s no way to behave. Netanyahu ought to remember that President Obama has a year and a half left to his presidency, and that there will be a price.”

Nowhere are signs of panic over the incident more evident than in the words coming from the Anti-Defamation League. The director, Abraham Foxman, personally asked Boehner to rescind the invitation, saying:

“I certainly support the sanctions [on Iran] if the [diplomatic] deal doesn’t come through, but having said that, the invitation and acceptance is ill-advised for either side. It is too important an issue to politicise it.”

It’s interesting that the uproar has been made highly visible by an alarmed foreign press, especially in Britain and Israel. Haaretz gave the most succinct description of what’s happening and its consequences, highlighting the fact that Netanyahu is facing an election two weeks after he is scheduled to speak in March. The publication said:

“Netanyahu certainly seems to have forgotten that if he wins the elections and returns as prime minister, it is he who will then have to figure out how to survive for the next two years in the barren landscape and scorched earth that he left behind him this week.”

The best possible outcome would be a rejection of Netanyahu by both Democratic Congressmen and Israeli voters. Let him be the one to live with the scorched earth his venom has created.