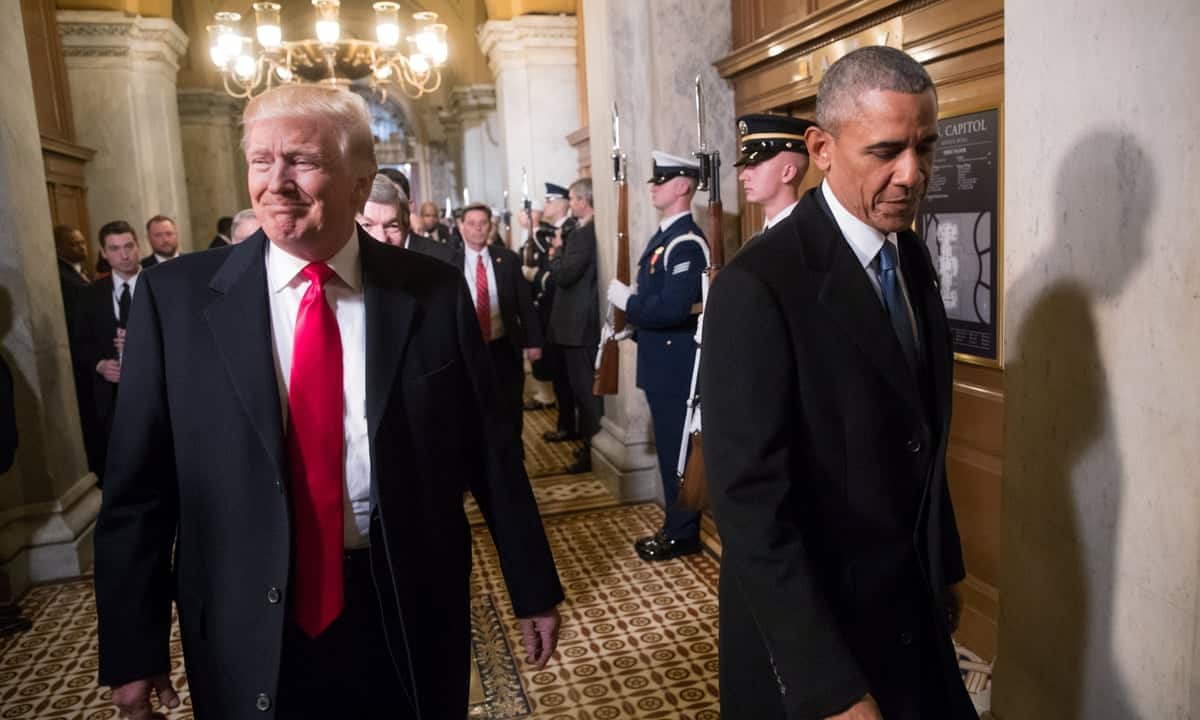 John Boehner and the GOP will stop at nothing to get their way with President Obama, even being willing to halt funding for Homeland Security. The attempt to blackmail the President on immigration policy is so blatant that the Speaker of the House admits what he is doing. According to the New York Times, he said on Sunday that he is “certainly” ready to let funding for Homeland Security end this month unless he gets his way.

At issue are the legal protections for undocumented immigrants that Obama put into place. Boehner and his far-right-wing cohorts in the House created and passed a funding bill for Homeland Security with amendments attached. The amendments would overturn the President’s executive actions on immigration.

Instead of upsetting Democrats, however, Boehner is splintering the GOP. Republicans know they will rightfully get the blame if the nation is put at risk of attack because they failed to create funding for Homeland Security. After all, who is it that’s in the majority now?

Boehner knew when he shepherded the bill through the House that it didn’t stand a snowball’s chance in hell of becoming law. Democrats in the Senate are filibustering it, Republican senators don’t have the votes to stop a filibuster, and President Obama has been clear that he will veto it. Senate Republicans are losing patience with the Speaker’s intransigence. After all, a clean funding bill would sail through both chambers with bipartisan support.

The GOP is expert at making a bad situation worse. Funding runs out next week, but lawmakers have taken a 10-day break because they have worked SO hard this year. Evidently obstructing the progress and security of the nation is exhausting work. Their little vacation means that only four days will be left, once they return, to work out the funding.

The position Boehner has taken makes Senate Majority Leader Mitch McConnell look even worse than he already does — if that’s possible. Right after the election, when his party won the majority in Congress, he promised there would be no more government shutdowns. That lasted all of… um… one month. McConnell is among those who are begging the Speaker to initiate a new, clean spending bill.

Instead, Boehner took to the airwaves on Sunday to make a lame defense of his actions. He told Fox “News” that there would be no other bill. He said:

“The House has acted. We’ve done our job.”

Senate Republicans would be laughing at that if they weren’t already crying. House Democratic leader Nancy Pelosi put their worst fears into words for them by issuing the following statement:

“Speaker Boehner made it clear that he has no plan to avoid a government shutdown that would threaten the safety of the American people. [His remarks are] a sad reflection of the fact that the Tea Party continues to hold the gavel as they insist on their futile anti-immigrant grandstanding.”

It’s hard to see how Boehner and the Tea Party are going to get themselves out of the corner they’ve painted themselves into. It was hard to imagine that anyone, even the unconscionable GOP, would put the nation at such risk when unfathomable levels of violence are increasing around the world.