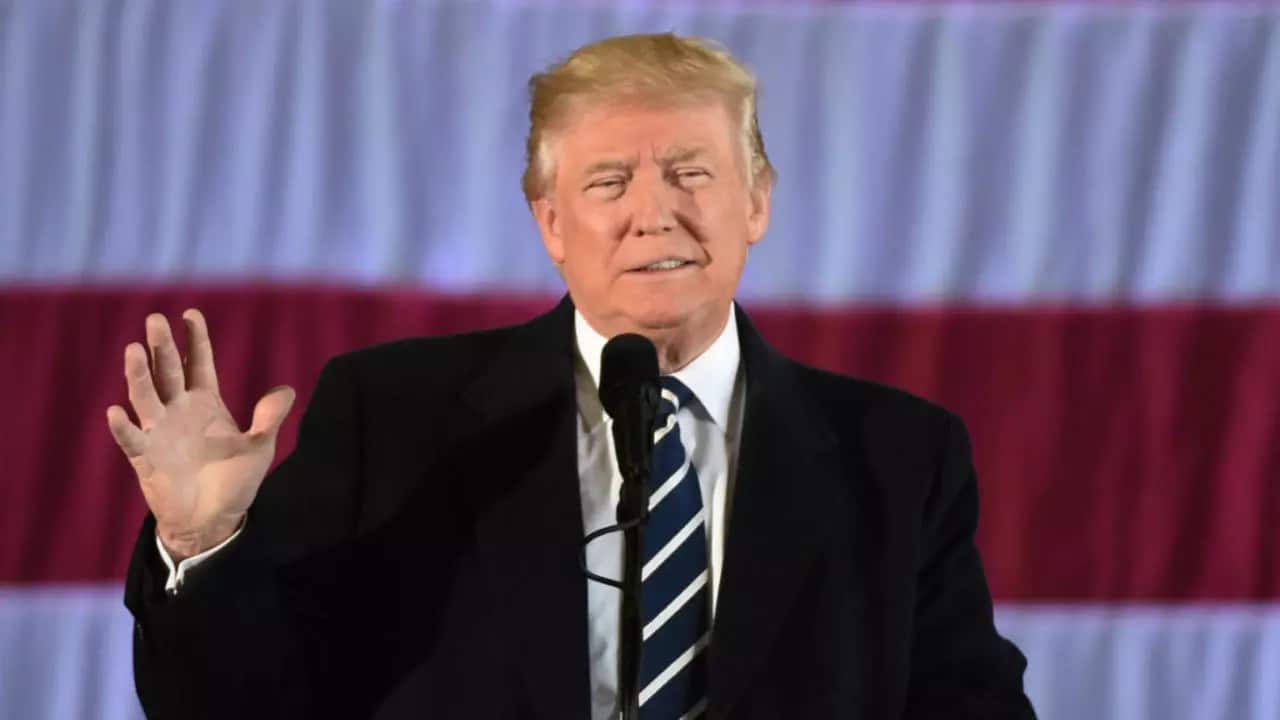 As Washington D.C. shambled to brunch Saturday morning, a shocking exchange played out between the CIA and Donald Trump’s transition team that would seem to confirm some of the deepest fears about the president-elect.

The CIA completed a report and issued their findings Saturday about the role of Russian espionage in Trump’s election. The top American intelligence agency sought to answer the question of whether Russia was merely seeking to sow chaos to undermine US elections integrity or was actively supporting the election of Trump. The Washington Post reported that “the consensus view” of US intelligence is now that Russia was actively working to get Trump elected. This was based on evidence and data that traced Russian hackers who handed off material to Russian operatives known to the CIA, who in turn handed the material over to WikiLeaks. There it was weaponized to damaged Hillary Clinton and boost Trump. The Post reported,

“It is the assessment of the intelligence community that Russia’s goal here was to favor one candidate over the other, to help Trump get elected,” said a senior U.S. official briefed on an intelligence presentation made to U.S. senators.

Furthermore, Russia also hacked the RNC, but released none of the data it collected, the New York Times reported, Friday. This makes it clear that even though Russia had damning information on both parties, they only targeted Democrats in an effort to get Trump elected president.

“These are the same people that said Saddam Hussein had weapons of mass destruction,” the transition said in a terse, unsigned statement.

“The election ended a long time ago in one of the biggest Electoral College victories in history. It’s now time to move on and ‘Make America Great Again.’”

Trump continues to push the false notion that he won a “landslide” in the Electoral College. This a stunning rebuke to the US intelligence community from a man with zero government experience who hasn’t even been sworn in yet. CNN observes that the CIA leadership who presided over the fixed intelligence that led to the Iraq invasion are long gone. It’s also important to point out that the CIA told George W. Bush in 2002 that while Saddam Hussein did have a chemical weapons program at one time, they could find no evidence that it was still producing anything, Business Insider reported in 2015 after a full version of the CIA report became publicly available. The lies that led to the Iraq invasion were political spin about standard intelligence, not intelligence failures.

Trump will need to rely on the CIA and US intelligence to make high-stakes decisions. He is also tasked with protecting America’s national security. Trump is reportedly only attending one intelligence briefing a week, when daily briefings have long been the norm. For him to take the position that he is opposed to US intelligence but embraces the view of US rival, Russia, while he’s mostly ignoring US intelligence, is alarming in the extreme.

Retired CIA leadership has been pushing back hard against Trump’s dismissal of their analysis. On Friday, CNN reported that former CIA Director and retired General Michael Hayden said,

“To have the president-elect of the United States simply reject the fact-based narrative that the intelligence community puts together because it conflicts with his a priori assumptions. Wow,” he said.

“The data matters,” Hayden said. “He continues to reject the Russians did it… and claims that it was politicized intelligence.”

This intelligence, and Trump’s feud with the American intelligence community in an effort to defend the rival foreign power that aided him, raises a profound Constitutional responsibility for Congress, the Republican party, and the Republican-appointed electors of the Electoral College. Trump’s rhetoric virtually confirms the worst fears that he is an agent of a rival state, that his inauguration would effectively signal a foreign occupation of the American government. In describing the Electoral College, Alexander Hamilton wrote in Federalist no. 68,

Nothing was more to be desired than that every practicable obstacle should be opposed to cabal, intrigue, and corruption. These most deadly adversaries of republican government might naturally have been expected to make their approaches from more than one querter, but chiefly from the desire in foreign powers to gain an improper ascendant in our councils. How could they better gratify this, than by raising a creature of their own to the chief magistracy of the Union? But the convention have guarded against all danger of this sort, with the most provident and judicious attention.