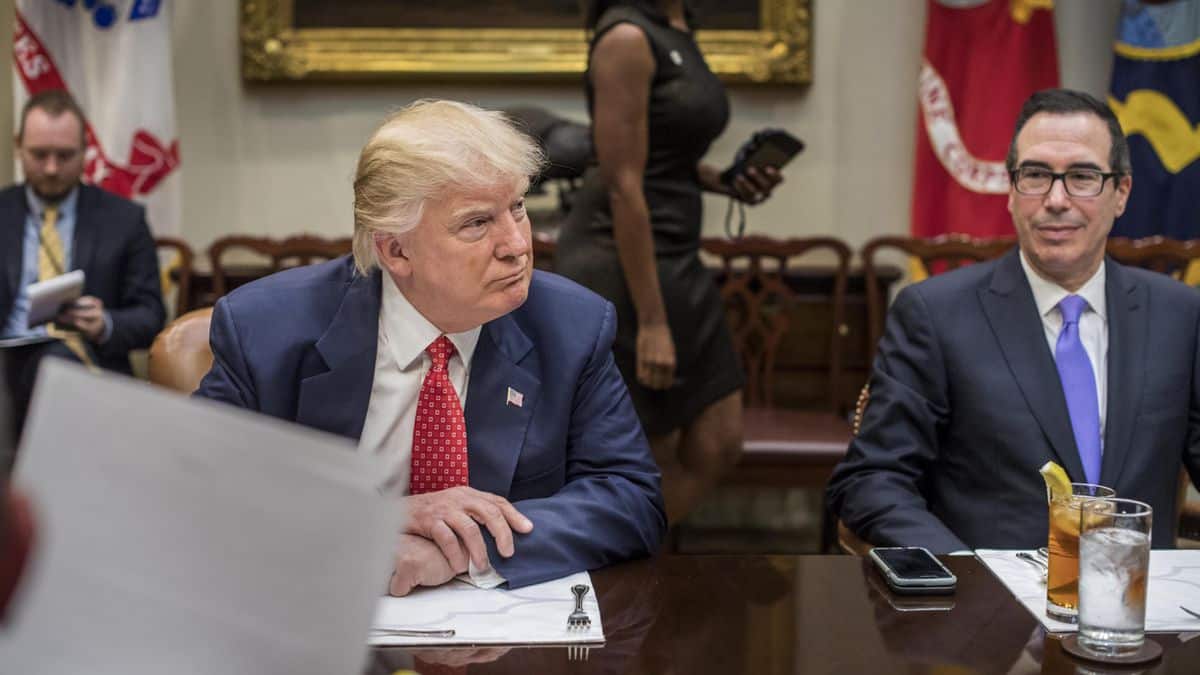 This summer has seen a flurry of unscrupulous, if not illegal, revelations about Donald Trump’s “charitable” foundation. Previously it was disclosed that he had used funds designated for charity to make a dubious political contribution (bribe?) to the Florida attorney general. Her office was investigating Trump University at the time, then dropped the case within days of the donation. There was another hundred grand donated to Citizens United just as they were engaging in a battle with the New York attorney general who was also investigating the phony university. He also spent charity funds on personal items including portraits of himself and sports memorabilia.

Charity Begins In The Penthouse Suite

Now David Fahrenthold of the Washington Post is reporting a new breach of philanthropic ethics. IRS filings by the Trump Foundation show that charitable funds were used to settle his personal or business debts. That would be a violation of the law under a statute that forbids “self dealing.” Charitable funds must be used for charitable purposes and may not personally benefit the donor. However, The Donald diverted more than a quarter of a million dollars that inured solely to his benefit. According to Fahrenthold:

“In a settlement, Palm Beach agreed to waive those fines — if Trump’s club made a $100,000 donation to a specific charity for veterans. Instead, Trump sent a check from the Donald J. Trump Foundation, a charity funded almost entirely by other people’s money, according to tax records.

“In another case, court papers say one of Trump’s golf courses in New York agreed to settle a lawsuit by making a donation to the plaintiff’s chosen charity. A $158,000 donation was made by the Trump Foundation, according to tax records.”

So Trump improperly used foundation funds to pay off his personal legal debts. Even worse, the funds held in his foundation were mostly donated by others. He has not made a contribution to his own foundation since 2009. Consequently, his personal obligations were paid for by money that others had donated to his charity. Those donors probably did not anticipate that their generosity would be utilized for that purpose. Fahrenthold enumerated other smaller incidents, as well as the potential legal consequences:

“If the Internal Revenue Service were to find that Trump violated self-dealing rules, the agency could require him to pay penalty taxes or to reimburse the foundation for all the money it spent on his behalf. Trump is also facing scrutiny from the office of the New York attorney general, which is examining whether the foundation broke state charity laws.”

Trump failed to respond to inquires by the Post. That, along with his persistent refusal to release his tax returns, raises questions about his honesty and transparency. The evidence that Trump has been running his foundation as a personal slush fund is mounting. Not to mention the same accusations have been made about his campaign. Trump the candidate has paid millions of dollars to Trump the businessman for facility rentals and merchandise. Contrast that with the positive reviews of the Clinton Foundation.

It may be too soon for the legal questions surrounding these affairs to be answered, but the political answers are clear. Trump is a failed businessman who lacks common ethics. He will con, lie, cheat, and steal in order to enrich himself at the expense of others. Anyone who could support such a man for president can legitimately be called deplorable.