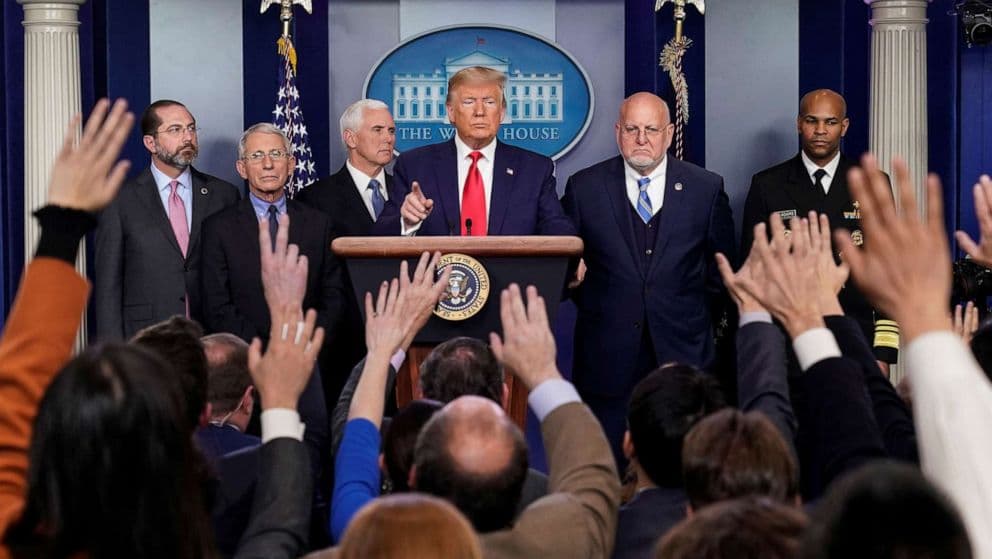 With FBI Director James Comey officially testifying before the Senate today, a lot of the news cycle has been rightfully focused on two interrelated things: the impact of the FBI on the 2016 Presidential Election, and the potential interference of Russia. As most readers may be aware, President Trump’s Cabinet has been filled with members linked to the Russian Government, something that Politico has mapped out for anyone interested in the national security breach.

However, the connections do not end there as it turns out that the Trump Administration has links to even scarier groups within the country. Take the Federation for American Immigration Reform, or FAIR. On the outset, this seems like your typical conservative think tank aiming to promote right-wing policies regarding immigration into the country. Unfortunately, it goes beyond that.

The Southern Poverty Law Center, a famous nonprofit legal advocacy group, published an investigative piece about them giving all the hard information, but we will go over a few of the harsher aspects. They are a hate group masquerading as an honest organization concerned with the the problems of mass immigration. Founder John Tanton personally stated to some friends of his, “As Whites see their power and control over their lives declining, will they simply go quietly into the night? Or will there be an explosion?” In other words, FAIR was based around this paranoid idea propagated by the Right-wing community that the country is being invaded, and that it is up to the “yeoman” farmer to rise up and stop them.

FAIR’s actions reflect this attitude, as they have been consistently working to lobby congressional legislatures to pass strict anti-immigration laws, and they unfortunately have had some strong successes, most notably in Arizona where the “Support Our Law Enforcement and Safe Neighborhoods Act” or “Arizona SB 1070” was passed, literally giving law enforcement in the state the ability to harass anyone they deemed an immigrant on the unfounded basis of “reasonable suspicion.” Immigrants themselves are required to have their papers on them at all times, or risk deportation.

This ties back to Trump because, as Vice writer Tess Owen points out, six members of his administration have ties to them, some of whom are very well known to the public already: Jeff Sessions, Kellyanne Conway, Stephen Miller, Julie Kirchner, Kris Kobach, and Lou Barletta.  Owen has provided the deeper details, but it is worth noting that each of these people serves in an advisory capacity of sorts, meaning that the President of the United States is literally being fed hate propaganda, something his campaign was already known for using during the primary and general election.

We must continue to fight for good immigration reform, such as incorporating the DREAM Act, but what FAIR wants to do is inhumane and unconstitutional.