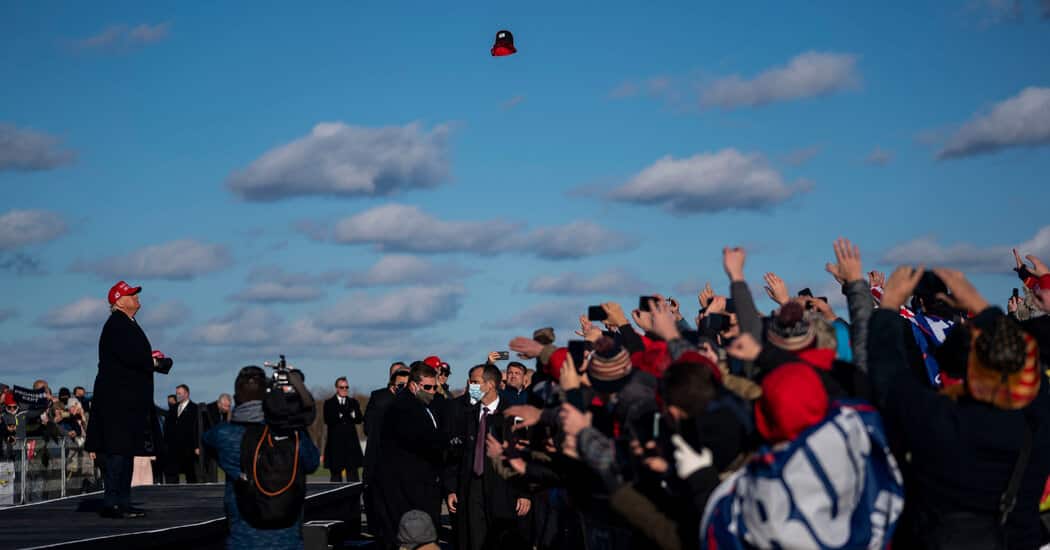 At the end of June, reports came out noting Republican Donald Trump wasviolating campaign finance law by openly soliciting contributions from members of foreign governments around the world. The act of stupidity was particularly brazen considering the campaign was asking for money even from left wing politicians. One would think that once this was brought to light by basically the entire media, the campaign would stop. But this is Trump, and it has been revealed the illegal actions have continued as the campaign asked for donations from foreign nationals weeks after the initial reports illustrated the maneuver.

Emails obtained by the investigative website, WhoWhatWhy, show the Trump campaign continued to solicit donations from members of foreign governments as late as July 12th. The Trump campaign definitely would have known about the illegality of their actions by that time, as noted by the article:

The FEC must inform the campaign of a complaint within five business days. That means that Trump’s team knew no later than July 7 that it had improperly solicited funds from non-Americans.

That also means the email went out more than two weeks after Scottish MP Stuart McDonald sent this Tweet rebuffing the Trump Campaign:

Dear @nytimes, could you pass a message to @realDonaldTrump for me? Please stop sending campaign begging letters to MPs. It’s pathetic!

It’s particularly funny that Donald Trump was asking a Scottish MP for money just after making a complete idiot of himself there in the aftermath of the Brexit vote. It became hilariously clear on Twitter the Scottish people were not too interested in Trump or his campaign.

And whether the solicitations by the Trump campaign are violations of the law doesn’t seem to be remotely in question. As noted by The Hill

Federal law on foreign money in campaigns is black and white, campaign finance lawyers on both sides of the political divide say.

It’s illegal for foreign individuals, corporations and governments to either give money directly to U.S. candidates or spend on advertising to influence U.S. elections.

And it’s also illegal for candidates to solicit foreign money, regardless of whether the donations ever materialize.

There is now vast documentary evidence that the Trump campaign is continuing to do just that.

The brief federal regulation itself can be read here and is incredibly black and white, as noted above.

The Federal Election Commission also has a brochure dedicated to the rules on foreign nationals and it is abundantly clear about the law:

It is also unlawful…to solicit, receive or accept contributions or donations from them (foreign nationals).  Persons who knowingly and willfully engage in these activities may be subject to fines and/or imprisonment.

It’s hard to get more clear-cut than that.

And the screenshot of a solicitation of contributions from Eric Trump to a member of Parliament from the United Kingdom is also pretty damning.

There is not much left to the imagination when it comes to whether Donald Trump and his campaign are violating campaign finance law in order to cure their cash woes. And the fact they are doing it weeks after getting caught doing it the first time would be shocking if it were any other campaign. But this is Trump. We’ve come to expect the unexpected and, even when it has to do with an apparently brazen violation of the law, they continue to act in ways that defy logic.

Will they ever have to face the music for this? I guess we’ll have to wait and see…

LMFAO: Look At The Turnout For The RNC’s ‘Women For Trump’ Event (TWEET)

LMFAO: Look At The Turnout For The RNC’s ‘Women For Trump’ Event (TWEET)