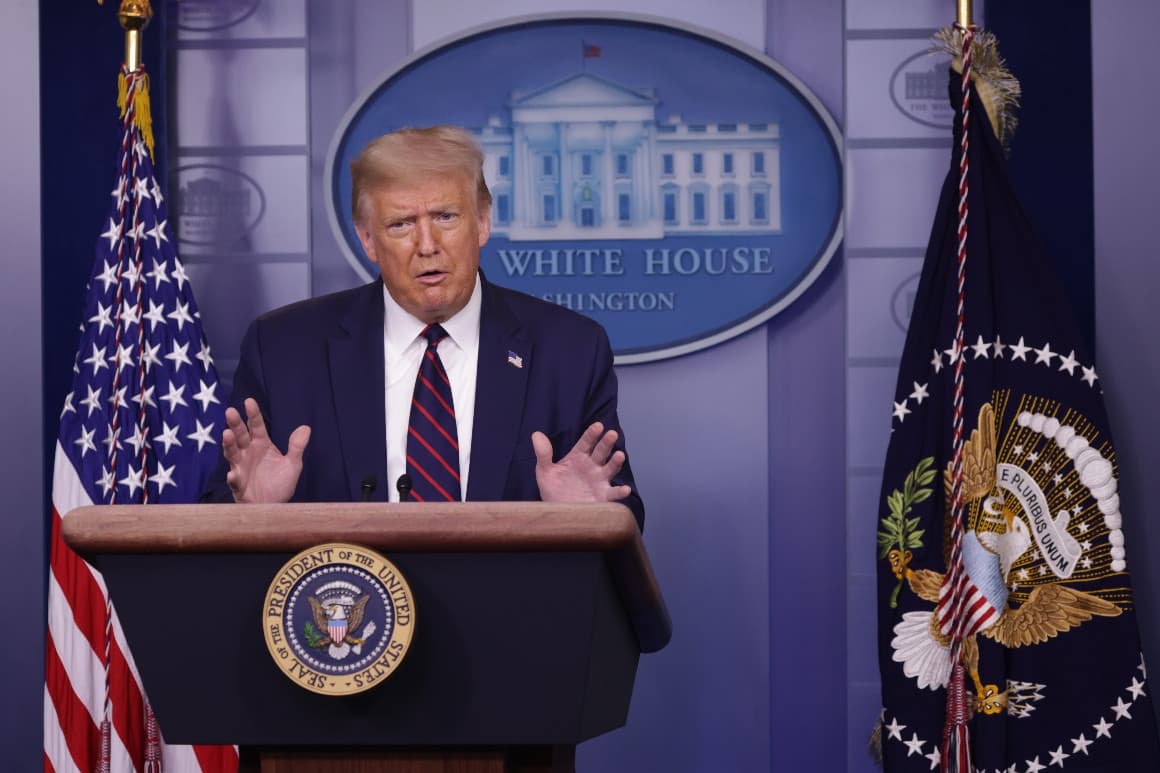 Some say that if you are not cheating at something, you’re not trying. When it comes to limiting democracy in the 2016 election, Republicans are “trying” particularly hard. Newly obtained emails by Reuters show Republican officials in the battleground state of North Carolina actively lobbied to limit voting hours which typically favor Democrats.

In the emails, Republican officials tried to limit voting hours on evenings and weekends in 17 counties. Reuters stated these are “times that usually see disproportionately high turnout by Democratic voters”.

Republicans were not completely successful in their attempts to reduce early voting. In all, the state has increased polling stations and total voting hours in the state compared to the 2012 election. But it appears some damage was done. As noted by Reuters:
Voter turnout dropped by 20 percent in the counties that had multiple polling sites during the first week of early voting in 2012 but just one site during the first week in 2016.

Guilford County houses the city of Greensboro and logged the third most votes of any county in the state in 2012. Sixteen early voting sites were available in the first week of early voting that year and President Obama won the county by 16 points. But in the first week of voting in 2016, only one polling site was open for early ballots. The diminished results are staggering:

Just 7,916 people voted in the first week of early voting in Guilford this year, compared to 60,732 in 2012, according to state elections board records.

In 2012, just over 252,000 votes were cast in the county. That means nearly one-quarter were cast in the first week. Clearly, the 2016 changes in polling stations was incredibly significant at limiting early turnout.

The emails obtained show at least five GOP officials attempting to lobby for restrictions on early voting. Republicans contended voting locations should not be open on Sundays because people should not have to work on that day. This, of course, stems from religious belief and it should be no surprise Republicans need to be reminded about that whole separation of church and state thing. It’s an argument with virtually no merit.

When one election board chairman agreed to open a voting site on Sunday so African-American Church members could vote after services, Republicans quickly went on the attack. The chairman claims he “became a villain” and was labeled a “traitor”. In other words, he’s a traitor for allowing people to more easily exercise their right to vote. Apparently this is the GOP’s idea of “democracy”. The decision to open the site on Sunday was eventually changed and the station was not open.

This was not the only story of Republicans trying to stem voting in the state this week. The Department of Justice issued a statement of interest in a voter purge case earlier in the week. The DOJ agreed with the plaintiffs in the lawsuit that:

Republicans know the importance of the battleground state of North Carolina in 2016. They have been actively trying to hurt Democrats in every way possible, democracy be damned. But as they say, if you aren’t cheating, you aren’t trying. Republicans are certainly “trying” and there is no doubt about that.