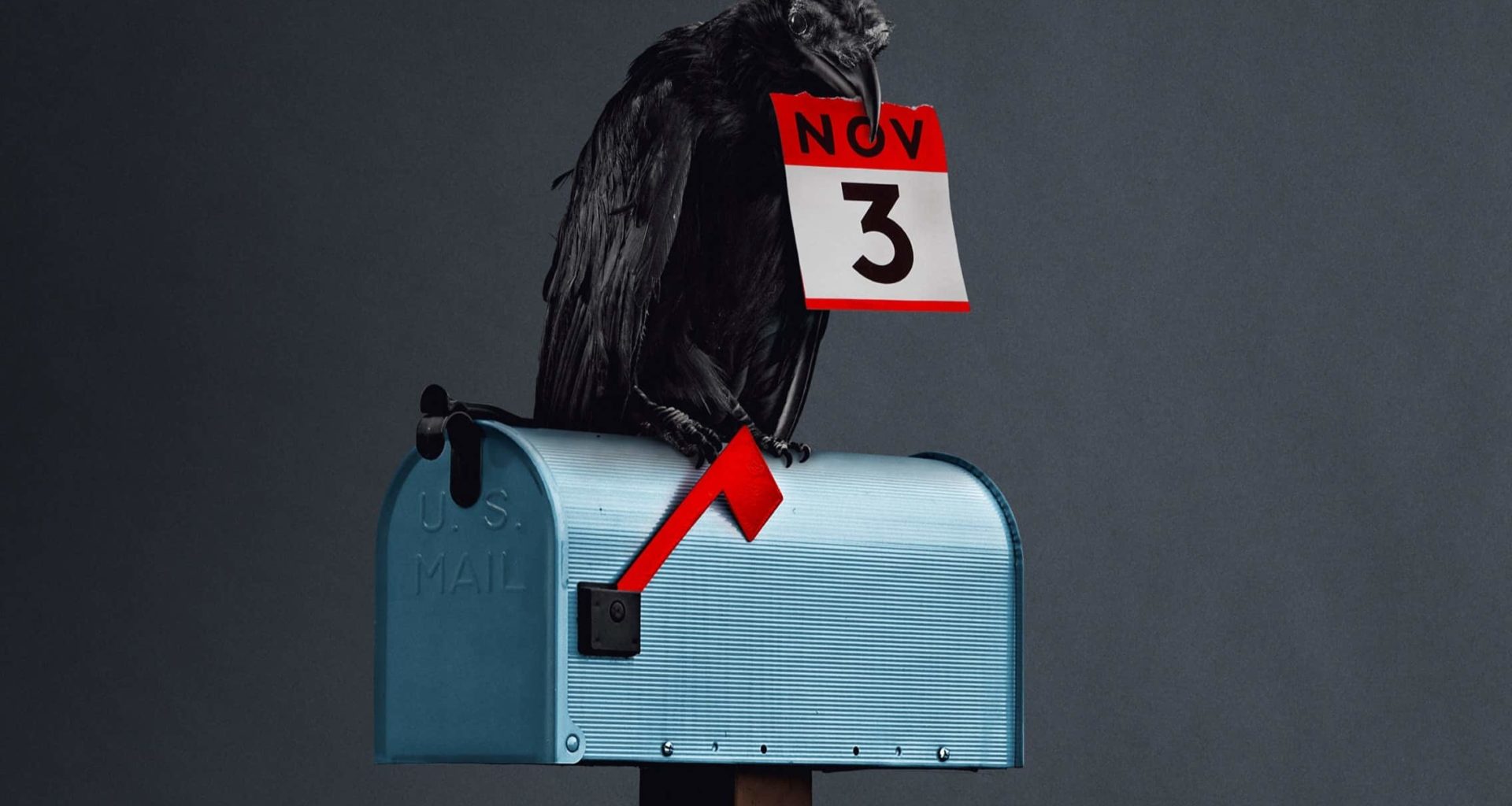 Think about the policy issues that matter to you the most. As a progressive, mine include things like climate change, universal health care, and gun control. It seems like Washington will never make any real progress on any of those fronts. But what if I told you there’s a silver bullet to all of those problems. What if there were a single issue which, if solved, would domino to every other issue? That “silver bullet issue” is campaign finance reform. And it’s definitely something we can see fixed in our lifetimes.

At the risk of sounding hyperbolic, I’m going to say that campaign finance is the root of all evil in Washington and the thriving, soulless, diseased heart of legislative regression. It’s a blight that infests every facet of our government and leaves both parties oozing with pus.

Sounds pretty serious, doesn’t it? Well, it should. Campaign finance is the main reason — maybe even the only reason — that nothing ever gets done on Capitol Hill.

Politicians need to accept money from big corporations and wealthy millionaire or billionaire mega-donors in order to fund their campaigns. But those groups aren’t throwing money toward candidates simply because they believe in their messages: they want something in return. And those politicians are beholden to oblige, lest they bite the hand that feeds them and end up defenseless in their reelection campaigns.

That should explain why campaign finance is such a serious issue. Politicians are effectively bought by those with the biggest pockets, and they can’t stay in power if they don’t continuously appease their donors, who are expecting access, favors… even full-blown legislative agendas to be fulfilled.

Here’s the part where I really crush your spirit: both parties are equally susceptible to the ill effects of campaign finance… and no, there isn’t really a candidate who doesn’t take money from corporations.

This being a progressive website, you’re probably assuming Republicans are the worst big-money takers. After all, with figures like the Koch brothers and Sheldon Adelson effectively buying figures like Ted Cruz, Marco Rubio, and formerly Scott Walker, and with the GOP being the party most widely associated with corporate greed, it seems like a given that Republicans are far more likely to take money from billionaires and huge corporations.

Republicans are definitely bad news — Donald Trump claims he’s different, but he has several super PACs supporting his presidential bid — but they certainly don’t hold a monopoly on questionable campaign fundraising. Democrats take just as much bad, dirty money as Republicans do, only from different sources.

Hillary Clinton, often labeled a corporate shill by many a progressive, takes money from corporations and firms like DISH Network, Time Warner Cable, and a slew of financial institutions like Morgan Stanley, Bank of America, and JP Morgan Chase.

Bernie Sanders’ supporters just cheered at that last paragraph, but they shouldn’t: Bernie has accepted donations from huge corporations as well, mostly tech giants like Alphabet Inc. (Google), Microsoft, Apple, Amazon, and IBM, but also from corporations you would never expect to #FeelTheBern, like healthcare giant Kaiser Permanente and defense contractor Boeing Corp.

How Do We Bring About Campaign Finance Reform?

Campaign finance is a serious problem that affects everyone in this country, no matter their political, social, or economic views. No one in America is done any favors by corporations and billionaires funding campaigns and wrecking our electoral process.

But how do we bring about lasting, meaningful change, when practically every politician in America has been bought and is owned by either a corporation or an aristocrat? How do we mere mortals contend with that? The answer sounds simple on paper, but is a whole lot harder to do in all practicality, and it all boils down to three words: educate, educate, educate.

Americans need to learn more about campaign finance reform. Awareness needs to be spread. And before a voter heads off to their polling stations come election day, they need to learn about the candidates and determine which ones take the least contributions from big-money donors. If we can get enough Americans from both parties to pledge that they will only vote for candidates who will fight firmly for campaign finance reform, we can bring about real, lasting change.

Once we get some credible candidates elected into office, the next steps should be pretty obvious. The real challenge is getting there. Teaching more Americans about the seriousness of this problem. Stirring the public to start demanding real change. Until that happens, things will only continue to grow worse.

This issue is bigger than liberal vs. conservative or left vs. right, or democratic vs. republican. It’s one of those rare nonpartisan issues that every American can and should get behind. So do yourself a favor: make 2016 the year you focus on campaign finance reform. Educate yourself, educate others, and demand change. Because this current system we have? Yeah… it isn’t working.