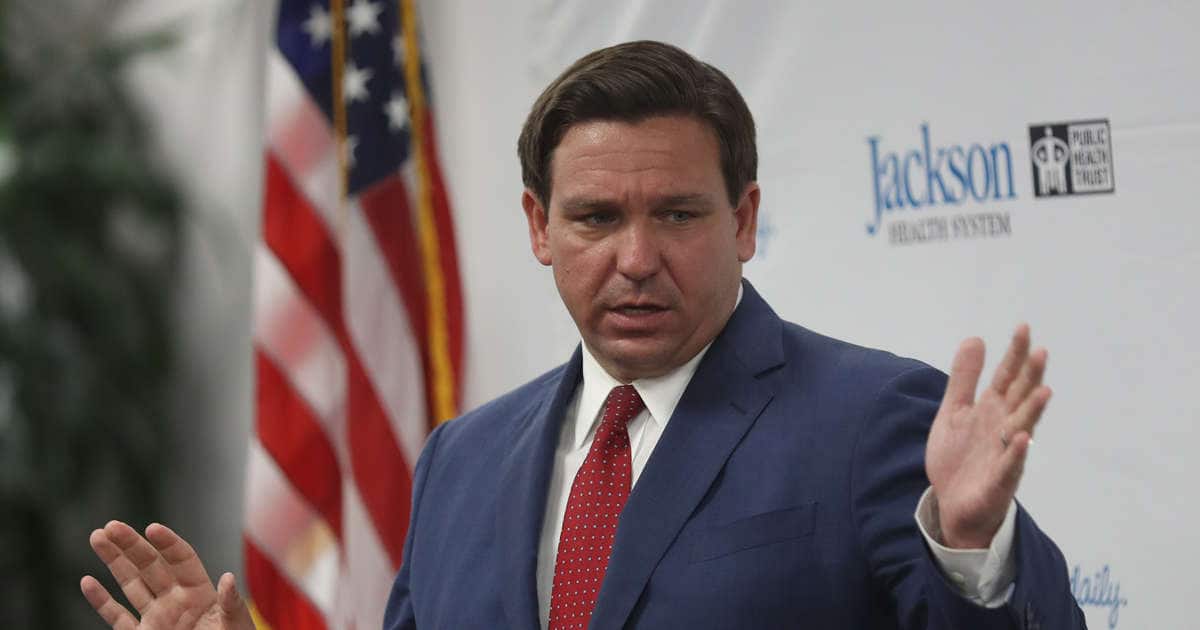 The Republican bill to repeal ObamaCare squeaked by Thursday in the House of Representatives. Not surprisingly, it received no votes at all from Democrats determined to protect access to healthcare. The independent analyses of the legislation are virtually unanimous that it will result in higher premiums and fewer services. The projected number of people covered by insurance would decline by twenty-four million or more. Virtually every consumer healthcare advocacy group has come out against the bill. Rep. Jim Cooper compiled a list of fifty such groups that include AARP, AMA, American Cancer Society, and Families USA.

Of course Fox News still leans decidedly toward the Republican view. Their reports are unabashedly anti-ObamaCare. Since the House vote, Fox News has been portraying it as a major victory for Donald Trump. Never mind that it still has a long and arduous path to becoming law. The Senate is already predicting that the House bill will not even be brought up. Instead, they will draft their own legislation, which will likely be unacceptable to House conservatives.

In the midst of the debate, one of the co-hosts of The Five on Fox News managed to get worked up about the misinformation surrounding coverage of the bill (video below). Juan Williams broke from the mandatory Fox orthodoxy to unleash a stream of truth-telling not often seen on Fox. He began by declaring that GOP bill was “a fraud.” He continued with criticisms aimed directly at Trump:

“This is a guy who didn’t get anything done. No legislative accomplishments the first 100 days. Desperate for something that he can call a victory.”

At that point Williams was interrupted by co-host Meghan McCain. She wondered “Then why are Democrats so hysterical today if nothing happened?” Williams ignored her question, but the answer was pretty obvious. Democrats, and most Americans, are outraged by the efforts of the GOP to throw millions off of their healthcare plans. Just because Republicans haven’t yet achieved success doesn’t mean that the attempt isn’t reprehensible. But Williams kept his stride saying that:

“Here’s the details you have not heard about, America. Uninsured, more uninsured people. … If you’re a senior in this country, so many older people voted for President Trump. Guess what? Now you can be charged five times more for your medical coverage. … Hospitals are going to pay more for Medicare. … What about the poor? Paying more for premiums and deductions. It’s a fraud!”

And that’s about as far as Williams was allowed to go. He was pounced on by the other four conservative panelists on the program. (That’s why every panel on Fox News is heavily over-weighted with wingnuts). The subsequent shouting and cross-talk made everyone unintelligible, thereby suppressing Williams’ arguments.

The last thing Fox News wants is for reasonable presentations of progressive policies to get on the air. And if they manage to slip through, they must be squashed with all due haste. Even if that means devolving into childish tantrums that prevent any meaningful discussion. That tactic works for Fox because it silences views they oppose while titillating their drama-hungry viewers. It’s the Fox way.