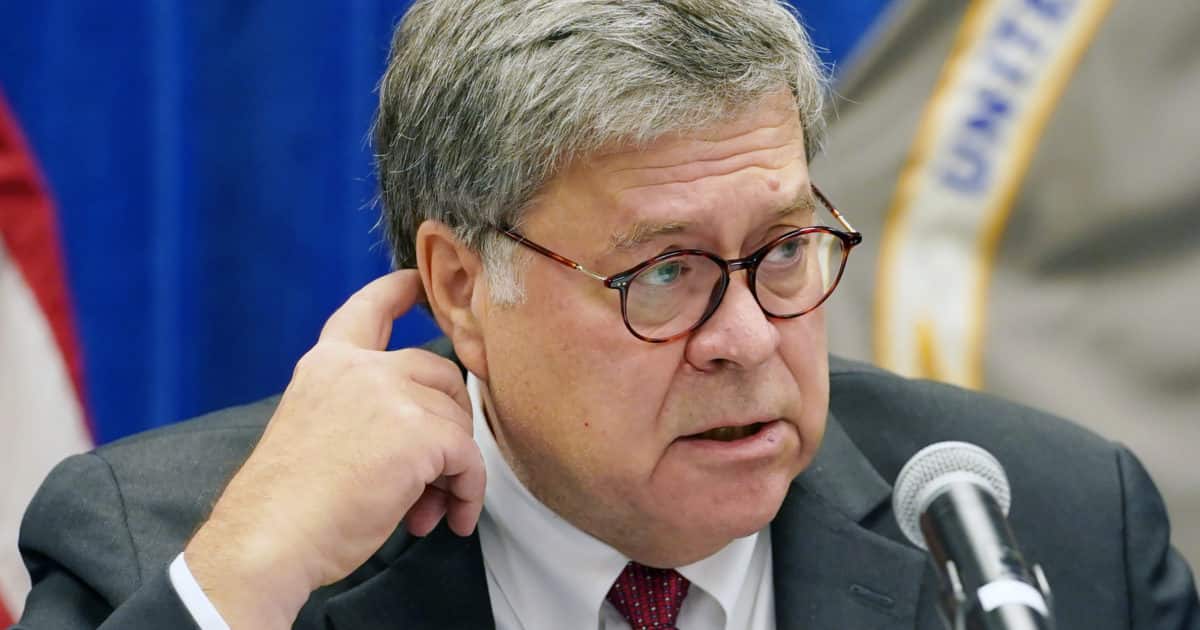 Now that the general election scorecard is filled and the major party conventions are history, the next big events in the election cycle will be the highly anticipated Clinton/Trump debates. While the conventions are usually seen as self-serving infomercials, voters often regard the debates as critical opportunities to assess the candidates and make a decision.

Well, it didn’t take twenty-four hours for Donald Trump to start whining about the debate process. He’s already laying the groundwork to slither away without having to confront Hillary Clinton face to face. Last night he summoned up the courage to venture out onto the Twitter machine and post this:

As usual, Trump and the GOP are trying to hide their fear by accusing everyone of conspiring against them. Trump’s paranoia is sending him into delusional fits that are precursors to a cowardly retreat. Just like when he skipped out on a Fox News debate because he was too scared to face Megyn Kelly. Clearly he has a problem with strong women.

Neither Clinton nor the Democratic Party had anything to do with the debate schedule. The Commission On Presidential Debates (CPD) has been managing these affairs since 1988. It is run by former members of both parties who have no affiliation with any candidate. The current schedule was released nearly a year ago (September 23, 2015), before any of the candidates were chosen. And it would be nearly impossible to find broadcast dates that didn’t coincide with a popular television program, whether it be the NFL or Law & Order or America’s Got Talent.

Trump has already demonstrated his tendency to provoke melodrama with regard to candidate debates. He turned the GOP primary debates into feral spectacles of crass immaturity and avoidance of substance. His tantrums succeeded in forcing the Republican National Committee and the media to capitulate to his will, forcing out networks or media co-sponsors that he didn’t think were sufficiently deferential to him.

Trump: Paving The Way To Run Away

What Trump means by “Unacceptable” is unclear. Is he declaring now that he is refusing to participate in the debates? Is he demanding that other terms agreeable to him are implemented? Or is he preparing his excuse for when he fails to show up like every other presidential candidate has done for over half a century? In any case he is revealing that he is a sniveling coward who would be knocked senseless were he to step into the ring with Hillary. And he knows it.

So look for Trump to continue his whining up to, throughout, and following the debates (if he even shows up). And watch him try to blame his failures on the legions of imaginary enemies who are amassed to bring him down. Donald Trump is a walking psychosis who is frantically searching for a way to avoid being humiliated by an uppity woman. At times like these you realize that there just isn’t enough popcorn in the world.