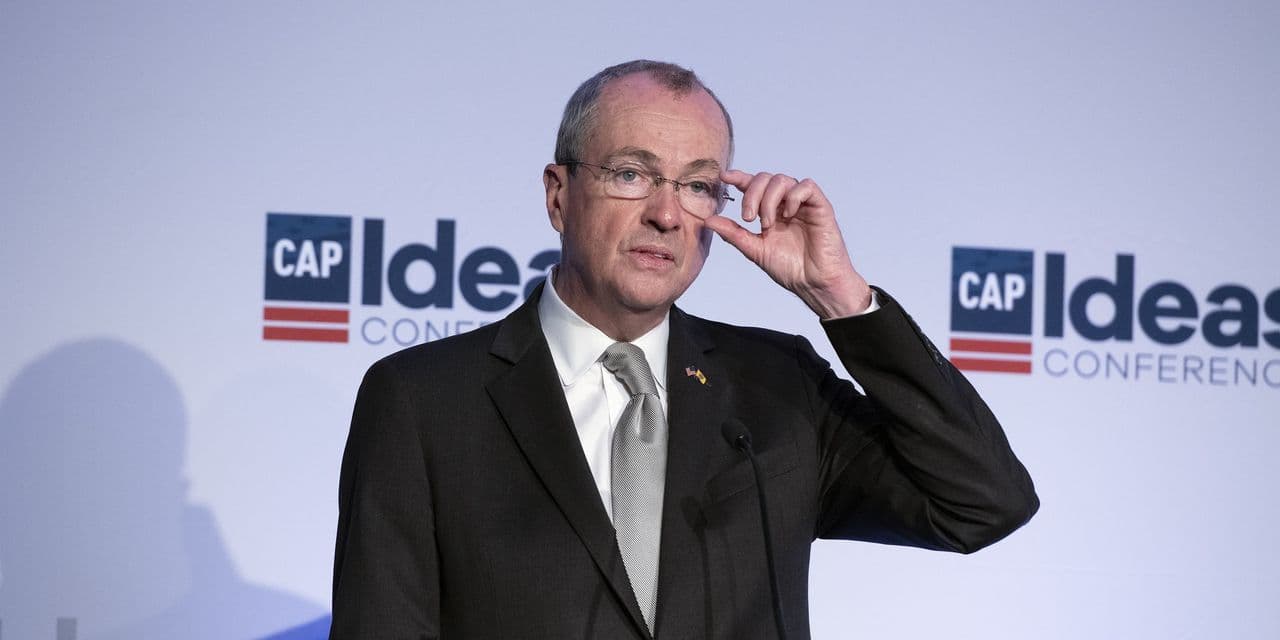 Governor Chris Christie, a GOP presidential hopeful, has lost supporters and destroyed his image with plans to make more than 3,000 disabled, terminally ill and unemployed state residents homeless, just before the holidays. Compare this action to the more than $6 billion in corporate tax breaks he has signed in the last five years. Gov. Chris Christie gives the standard, somewhat tired, traditional Republican response, saying the tax breaks are necessary to keep jobs.

New Jersey welfare officials all across the state are stunned and confused by the lack of consideration for these people. Altogether, there are 3,019 people across New Jersey at risk of homelessness. A vast majority of those 3,000+ residents are disabled or on their deathbeds and entirely unable to work. Legal Services of New Jersey’s Executive Director, Melville Miller, stated,

“These are vulnerable people who have a tiny stream of income each month. They are not going to be able to fend for themselves.”

Jeanne Chiaravallo, a disabled 57-year-old, is one resident who will be affected by the ending of this program. She expects to be homeless in less than a month. Ms. Chiaravallo is partially blind, and an amputee, living in Hunterdon County. She requires an oxygen tank to breathe properly, and a home health aide to accomplish everyday tasks like showering and taking medication. She is a vulnerable American, who is unable to support herself, and she is about to be thrown out to the street, carrying an oxygen tank strapped to her wheelchair, and blind.

Obviously, people like Jeanne require permanent assistance, because stable employment is essentially impossible. Having lived in the same apartment for six years, she’s developed relationships with several doctors in the immediate area, and, not too surprisingly, doesn’t want to lose them. Being partially blind, she has a sightless knowledge of the layout of her apartment. Jeanne said,

“I don’t know where I am going to go and what I am going to do. I’m going to be evicted by then. I can’t stay with my family because I can’t get around their house. I am going to lose everything I have worked for.”

In a letter sent to Gov. Christie and other government officials, by the “Comprehensive Emergency Assistance System,” a committee of social service workers, they wrote:

“This has come as quite a shock to most recipients. While it is true that they knew in an abstract way, that the rental assistance was temporary, most believed that the state would not simply terminate their assistance without an alternative housing program in place.”

Cultures are judged historically on how they care for their old and disabled. The cruel ones focused on material gain, arguing the poor and disabled need to help themselves. “They” are responsible for creating their own circumstances. While this philosophy is a healthy way of taking personal responsibility, it becomes a manipulative tactic when applied to others. Guess which direction Chris Christie, and other Republicans, seem to be taking.