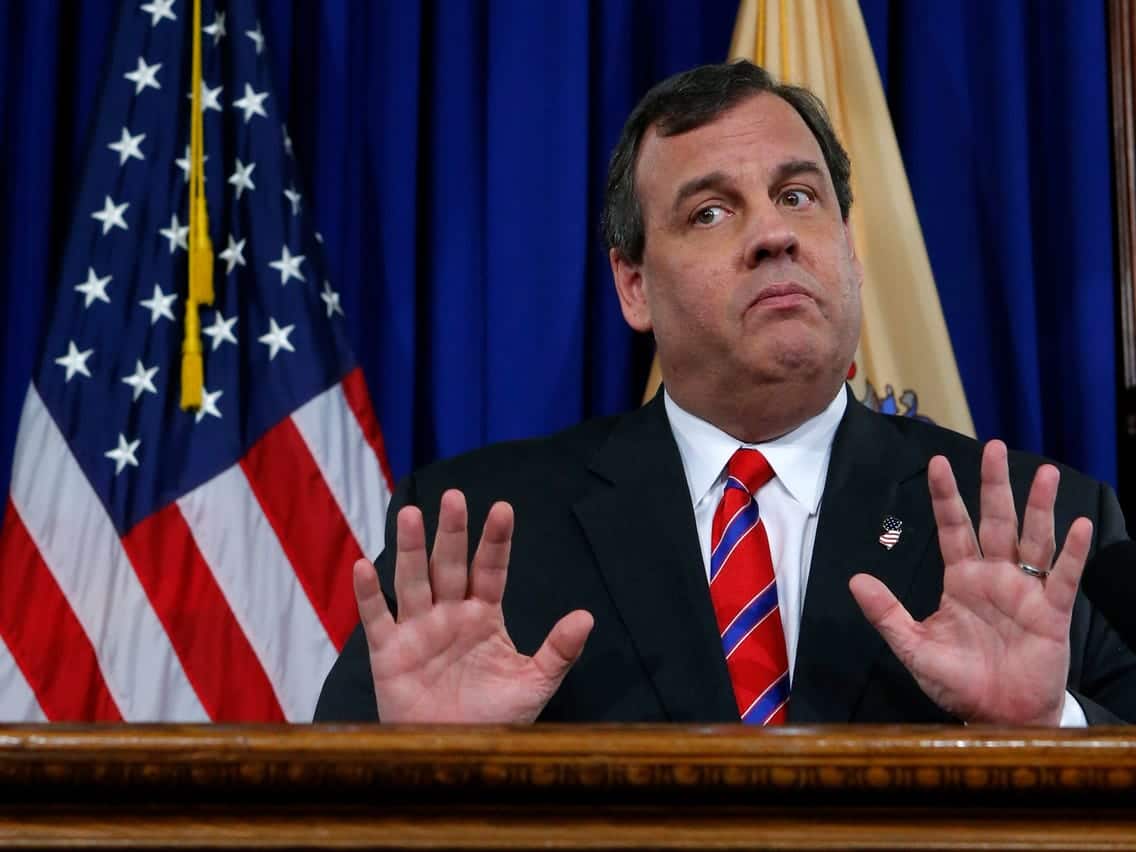 New Jersey Governor Chris Christie told an attendee at a town hall meeting in New Hampshire on Monday that if he were to become President, he would roll back weed legalization and enforce the current federal law in all 50 states.
“Get high now, because when I’m president, it’s over, buddy.”

This would include Colorado and Washington where pot had been legalized for recreational use. Typically “small government” conservatives reject the federal law and favor state’s rights, but the hypocrisy that is the modern-day Republican knows no bounds.

“Marijuana is an illegal drug under federal law, and the states should not be permitted to sell it and profit from it.”

Though Christie didn’t specifically mention medical marijuana, the implication was that states would no longer be able to sell and profit from marijuana period, which would leave a lot of people who use pot for its medicinal purposes without access to the drug. Marijuana is still considered a Schedule I drug.

The DEA defines Schedule I drugs as:
Schedule I drugs, substances, or chemicals are defined as drugs with no currently accepted medical use and a high potential for abuse.Schedule I drugs are the most dangerous drugs of all the drug schedules with potentially severe psychological or physical dependence.

Christie is currently polling in 6th place in New Hampshireand 7th place nationally. So he has the same chance as Martin O’Malley to become the next president, so luckily, we probably won’t have to worry about the New Jersey governor having any say over what happens anywhere but the 8,729 square miles that is New Jersey.