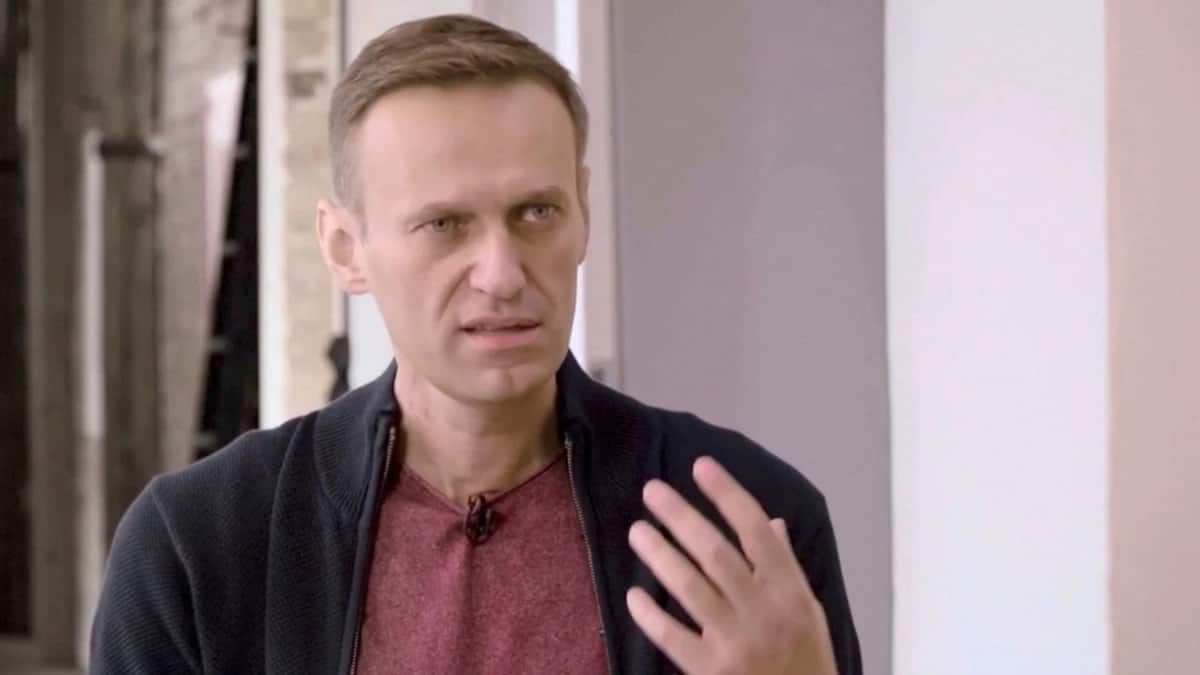 Shortly after Ronald Reagan took office, the CIA prepared a series of videos explaining the Soviet Union for him. According to Washington Post editor Bob Woodward in his 2005 book Vein, Reagan preferred these videos, which were developed to perpetuate CIA propaganda long-established against our cold war rivals. To help perpetuate this, the CIA worked hand-in-hand with US Media companies, creating a wall of propaganda which continues to this day.

In 2013, the CIA declassified several of the videos they used to educate President Reagan, and in an ironic twist, one of them revealed that the Soviet Media’s perception of us was actually the accurate one.

The CIA used a lot of simple tricks to try to misrepresent the Soviet Union. For instance, in their translation of a Soviet discussion of Michael Jackson’s “Thriller” they claimed the announcer called the album “Film of Horrors.” In actuality, they called it “фильм ужасов,” translated as “Horror Film.” In many countries around the world, they lack a local word for “thriller” so it becomes translated to “horror movie,” “scary movie” or the like. The iconic release from the King of Pop did sell over 100 million copies worldwide, after all.

For another, they reference Studs Terkel’s award-winning book, Working, pointing out the page count difference, without ever referencing the size of the font or size of the printing. The 640-page paperback version became only 589 pages in hardcover, for example, using a rather large font. It is not hard to believe that Soviet printing, using a smaller font, would come in at a smaller size. After all, Readers Digest uses a similar technique to fill their pages with huge sections of very large books. Using Readers Digest 9-point font to replace the 14-point font found in the hardcover printing of Working, and using a handy calculator we find that, using a 14-point Courier, 170,000 words is close to Working‘s length. Switching that to 10-point Calibri, not even as small as Reader Digest’s size, gives us roughly the same size as the Soviet version.

The claims by the Soviet Union, however, may have sounded laughable to President Reagan, but in hindsight, were eerily accurate, even prophetic.

Reagan’s arms buildup was indeed a build up for a grand showdown against the Soviet Union, by proxy. Reagan was discovered smuggling weapons to support anti-Communist forces. More overt support by Reagan resulted in the creation ofAl Qaeda in Afghanistan. And his rampant military growth resulted in a tripling of the national debt. And it was revealed that the CIA did indeed work with Hollywood to produce what can only be classified as propaganda. And if you failed to follow the CIA’s lead, well, just remember what happened to Gary DeVore.

Contrary to CIA claims, the US does host a sizable political prisoner population. From Leonard Peltier to those in Guantanamo Bay, the US regularly engages in the behavior which it accused the Soviet Union of during its heyday. To further underscore the point, we find that the United States currently houses more prisoners than the Soviet Union did at its peak. The FBI and NSA together rely upon a secret court, FISA, in order to target groups without proper judicial oversight, the very definition of a Secret Police. The events of Ferguson, and the case of Trayvon Martin, both demonstrate that civil rights for minorities are regularly ignored. To further demonstrate the issue, when these abuses are revealed, the government moves to block revealing these abuses rather than addressing the abuse itself.

With our elections now costing billions — all from private donors and the super-rich creating special financial groups to push their agenda — one can hardly argue against the Soviet argument here. It is also true that malnourishment is rampant across the United States. In fact, 14 percent of Americans are suffering from food insecurity. Add to that the tens of millions who fall below the poverty line, the Soviet claims actually wound up falling short. From homelessness to student debt, we find that for basic human needs, America is indeed failing to deliver.

Instead of being that shining city on a hill as President Reagan proclaimed,  the United States’ prosperity was nothing but a guild, a hollow veneer hiding a corrupt core. Following the collapse of the Soviet Union in 1991, the United States simply had no reason to continue pretending otherwise. And the origin of this all came from President Reagan, with his cowboy politics and voodoo economics, with these videos from the CIA providing him all the information needed.

By the CIA providing Reagan with propaganda, denying the inherent flaws within the United States, they did a gross disservice to this country. By arbitrarily dismissing the Soviet media, rather than addressing the core issues, these problems were allowed to fester. Now not only are those claims true, they are far worse than anything the Soviet propagandists could have imagined.

Perhaps the “victory” within the Cold War was truly a Pyrrhic one, and the Bolshevik ghost shall have the last laugh after all.