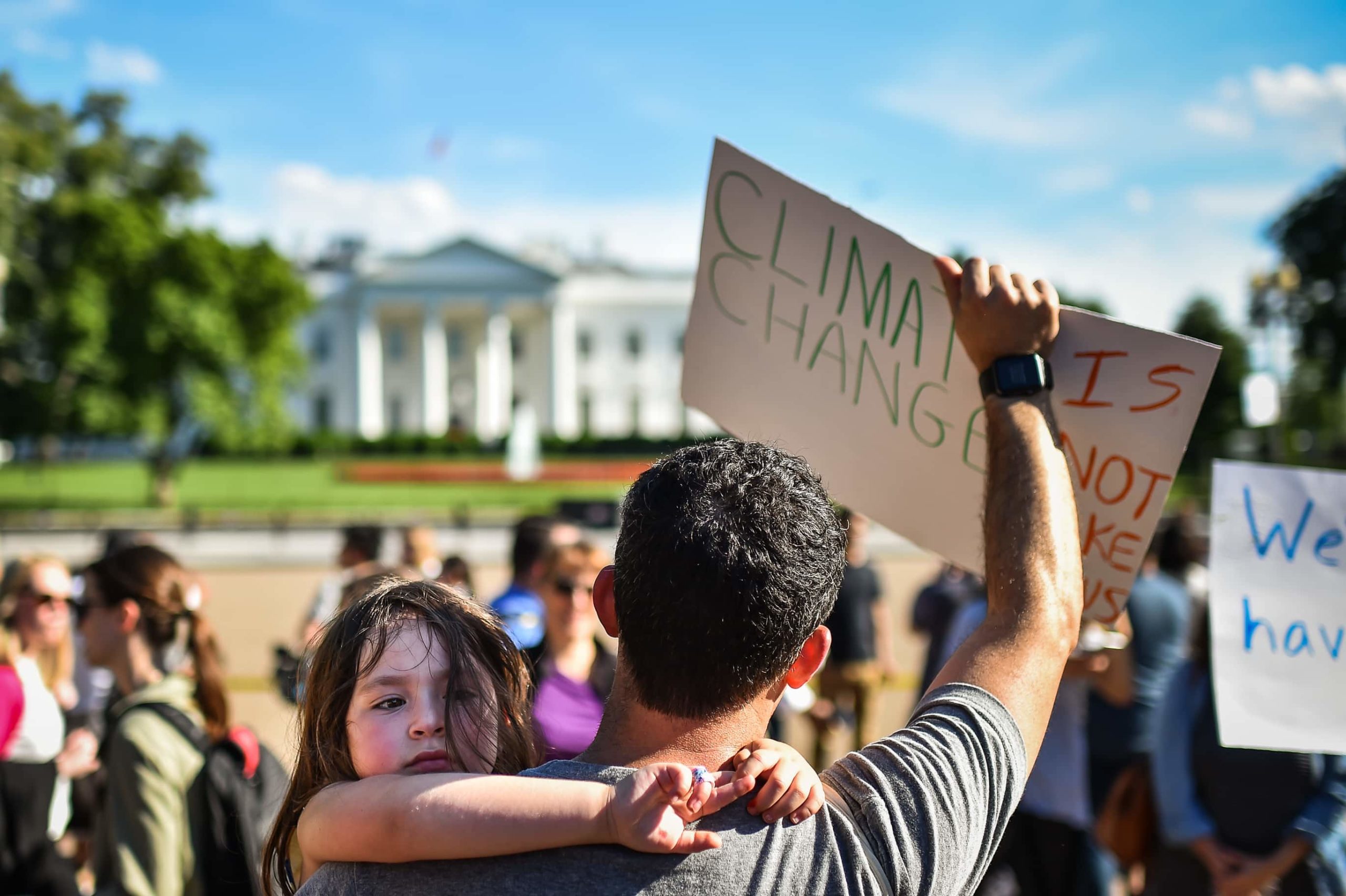 The Republicans are in control of both houses of Congress, and speculation as to what they’ll be doing with their control is coming to an end. One thing we can be very sure they won’t be doing though, is tackling anything geared towards combating the global climate crisis. With climate change deniers like Jim Inhof (R – Ok) and Mitch McConnell (R – Ky), bolstered by a new lineup of Tea Party favorites and Koch brothers acolytes like Joni Ernst (R – La), you can be sure that not only will no action be taken here in the US, but when world leaders get together next winter at the United Nations Climate Summit in Paris, every effort will be made to block any substantive process on the issue.

But then, they have a mandate, right? Elections have consequences and all that. They are only doing the will of the people. Or not. Not at least according to a recent poll conducted by The NY Times, Stanford University and the nonpartisan environmental research group, Resources for the Future. Going beyond treating the subject as if it were still open to debate as the right still hopes to do, treating it like some philosophical exercise, thesurveyasked, “what should be done?”

Given the size of the Republican victory in November, and their clearly stated views on climate change – and especially on doing anything about it – the results are quite surprising. Respondents to the poll overwhelmingly cited climate change to be a problem. 78% see it as “potentially, somewhat or very serious” for the US if nothing is done. 83% see it as “somewhat or very serious” for the world. But that’s the future. 56% said it has ALREADY caused them some amount of harm.

As more and moredata comes in, chipping away at the pseudo-scientific arguments against the phenomenon, Republicans have softened their stance. Deniers who just a few years ago categorically denied that the planet was warming at all, now wave that off but insist the change is not man-made. The now familiar, “I’m not a scientist…” refrain allows them to make unsubstantiated claims and put them on the record as opinion as if it were a vote. But it also signals that people are seeing though the rhetoric.

Public opinion on the subject took a step forward last year when Pope Francis began to address the issue.

“Safeguard Creation,” he said. “Because if we destroy Creation, Creation will destroy us! Never forget this!”

That inertia will likely build even further later this year as the Pope is expected to revisit it several times. After a visit to the typhoon ravaged Philippines, he will publish an encyclical on climate change and human ecology and in September, visit the UN General assembly.

Just what action should be taken to alleviate Global Climate Change is not clear. The poll did not reach a consensus, only that action must be taken. The GOP will of course ignore public opinion on this, just as they have for years, ignored the science. They will go on doing the bidding of the Koch brothers, big oil, big coal and so on. Sooner or later, though, it will become clear even to those who given them their votes for decades, just whom they are really working for.