The Democratic Presidential Primary season has been under way for months now. Rather than the candidates turning on each other in typical fashion we have seen a great level of restraint within the Democratic party. While no one can deny that this is certainly a nice change of pace from past election cycles, it seems that level of professionalism has ended, at least for one SuperPAC supporting Hillary Rodham Clinton.

Correct The Record has begun circulating emails with negative ads against the potential front-runner Vermont Senator Bernie Sanders. The SuperPAC was reformatted in early 2015 from its previous incarnation where it was designed solely to help Democratic candidates receive protection from any negative attack ads coming from Republicans. It now has the sole purpose of attempting to get Clinton elected as the next President of the United States. It is operated by David Brock, a staunch ally of Clinton’s.

The attack ads thus far have only come in the form of emails. These emails have been comparing Democratic candidate Sen. Bernie Sanders to foreign leaders that would seemingly be unpopular in the United States. One assertion made in the emails was an attempt to tie Sanders to the UK’s Labour Party leader Jeremy Corbyn, who himself praised Hugo Chavez in a speech at one point. Corbyn has in the past made oppositional statements that would be considered extreme in the United States. Those statements range from criticizing the killing of Bin Laden and inviting “friends” from Hezbollah to the UK to criticizing the North Atlantic Treaty Organization as a threat against Russia which he claims he is dangerous. Corbyn has also been very quick to praise Sanders in his policy positions and his populist movement’s success.

At the same time Sanders has shown praise to Corbyn, congratulating him on his success within the Labour Party in the United Kingdom.

All of this seems fine and politics as usual. After all, no candidate can control or dictate what SuperPACs can say as there can be no coordination from a 501(c)(4) Political Action Committee and the official campaign. Except in the case the campaign and this SuperPAC are directly coordinating together in violation of the Supreme Court’s ruling Citizens United.

According to the official ruling of the Supreme Court on page 44, para 2:

By definition, an independent expenditure is political speech presented to the electorate that is not coordinated with a candidate.

So according to the very conservative ruling of the Supreme Court that money is equivalent to speech, there are prohibitions placed on it. Any 501(c)(4) that receives unlimited funding cannot in any way coordinate with or donate money directly to a candidate or political party. But, there are always people trying to bend the rules to see just how much they can get away with. In this case it appears that the Clinton campaign and “Correct The Record” are doing just that. Not only are they violating the Supreme Court ruling they are also eschewing the precept of not using negative ads in the primary season.

How are they doing this? They are claiming a loophole in a 2006 Federal Election Commission ruling that states:

…totally exempt individuals who engage in political activity on the Internet from the restrictions of the campaign finance laws. The exemption for individual Internet activity in the final rules is categorical and unqualified [and] protects Internet activities by individuals in all forms, including e-mailing, linking, blogging, or hosting a Web site.

What the Clinton campaign and the SuperPAC are claiming is that so long as there is no money involved in the message, they can coordinate directly with the campaign and post their opinions (in this case negative ads about Bernie Sanders) in any email, link, blog, or website they host or own. The claim that so long as the individuals building these websites, writing these blogs, and sending these emails are uncompensated individuals – meaning they receive no salary or pay from the SuperPAC – then it is entirely legal according to this ruling.

The problem lies deeper than that. This is still a SuperPAC. They still have the legal authority to receive unlimited amounts of funding from millionaires and billionaires across the nation. So long as they have this money, they can set up blogging sites, web sites, and email lists. The only thing they need to actually make this work legally is a large swath of unpaid volunteers.

Correct The Record can buy up large corners of the internet with all their donations and then give free unfettered access to unpaid volunteers who can then draft up web pages, emails, and blogs either supporting Hillary Clinton or, as in this case, attacking Bernie Sanders. And they claim there is nothing legally or morally corrupt about doing so. There can be no doubt at this point in the election cycle that the Clinton Campaign is up to politics as usual, where they are utilizing every legal loophole possible to still pander to the interests of the billionaire class.

With such a corrupt ruling as Citizens United and an even more corrupt interpretation of the law attempting to let SuperPACs coordinate directly with campaigns in contradiction with the Supreme Court ruling, it is easy to see that the political necessity of reversing this ruling needs to happen as soon as possible.

In fact the high court’s own words state this in their very own opinion. The Court stated on Page 47, Sec C, para 1:

“Our precedent is to be respected unless the most convincing of reasons demonstrates that adherence to it puts us on a course that is sure error.”

It is time for the Supreme Court to recognize their error and correct it. And it’s surely time for the Clinton Campaign to stop violating the already tenuous boundaries of the disastrous Citizens United ruling. 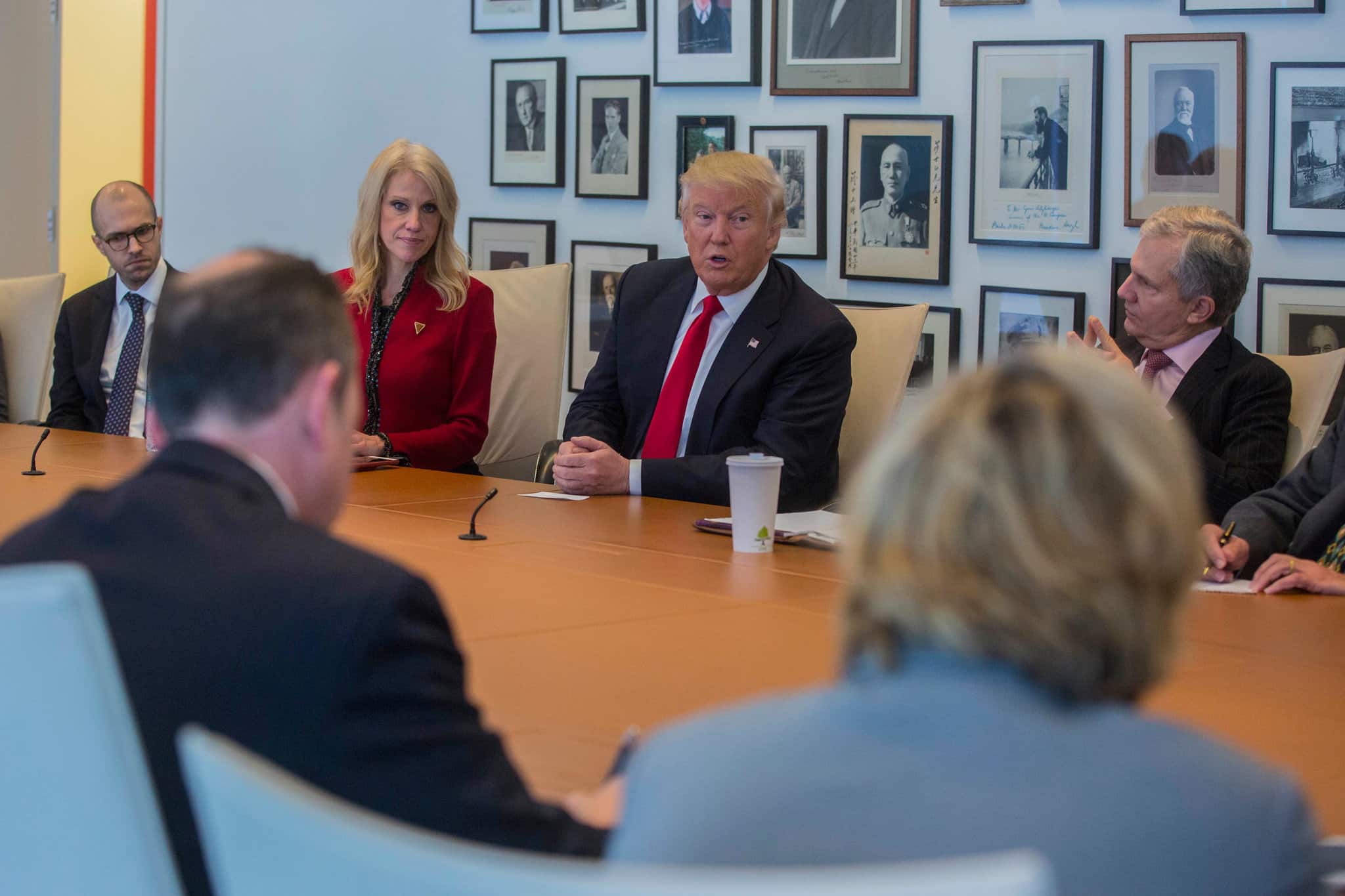