OOH RAH! Military Donating 300% MORE To Their Clear Choice For Commander In Chief 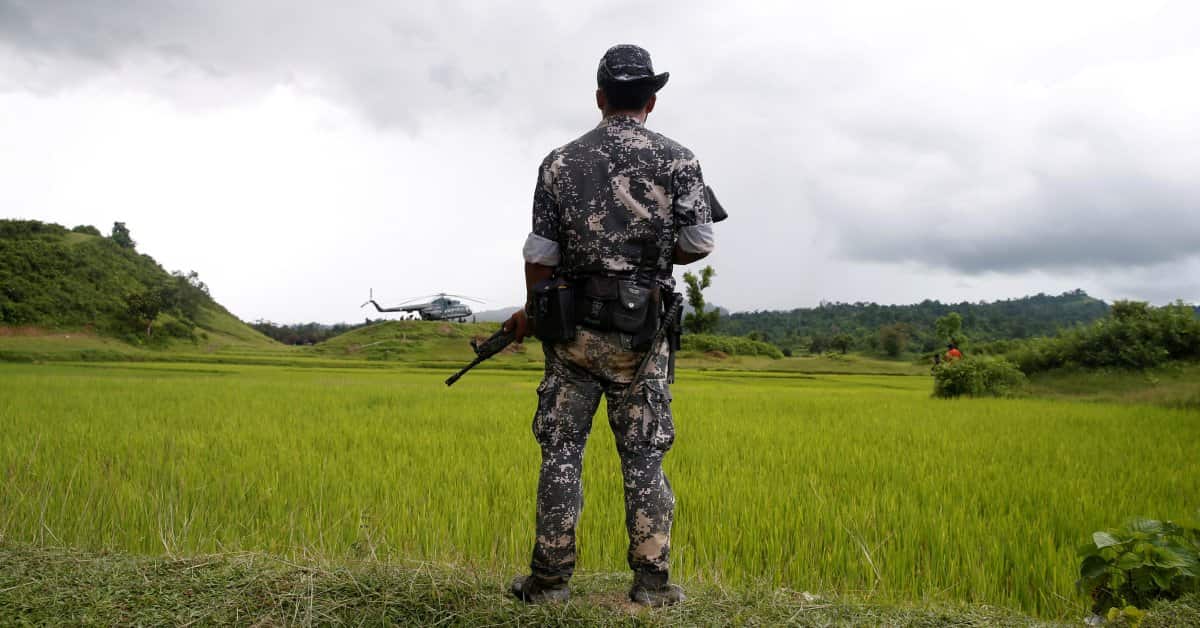 Voting blocs in the 2016 presidential campaign are often fairly easy to predict. Women, African-Americans, Latinos, and the college educated have been reliably trending toward Hillary Clinton. While Donald Trump has sown up the Second Amendment fetishists, evangelicals, white nationalists, and wall enthusiasts.

One group that has been speculated on frequently as leaning Trump is the military, both active and retired. However, a new report knocks down that assumption, at least as far as campaign donations are concerned. OpenSecrets conducted a study of public records showing that:

“Individuals who listed their employers as the U.S. Department of Defense or major branches of the military, or who say they’re retired from one of those, have contributed a total of $972,709 to both nominees so far this year. Clinton has claimed $771,471 of the contributions, or nearly 80 percent.

“All major branches of the armed forces – including the Army, Air Force, Navy, Marine Corps and Coast Guard – have favored Clinton to a much greater degree than GOP nominee Donald Trump.”

The numbers are especially bad for Trump among veterans, a group that he has focused on intensely from the start. The report notes that he received only two percent of the total donations from former military personnel.

These numbers might be surprising on first glance, but a deeper look into the candidates’ records yields some clarity. Perhaps military folk aren’t swayed by a mentally unbalanced candidate who only likes soldiers who weren’t captured (sorry John McCain). Maybe they are offended when they get ripped off by a phony charity event. It could be that they just know the risks of having an inexperienced leader who gets excited by nuclear war. Then again, it might be they don’t appreciate calling vets with PTSD “weak.” And it surely doesn’t help if you malign the Gold Star family of a fallen hero just because they’re Muslim. All of that, in addition to having received five draft deferments, doesn’t paint a particularly positive picture of Trump as Commander-in-Chief.

On the other hand, Hillary Clinton has shown her ability to conduct diplomacy in a manner that can prevent unnecessary conflict. She’s a steady hand who has also shown her grit by helping to dispose of Osama Bin Laden. She may have voted to give George W. Bush authority to invade Iraq, but she also had the integrity to admit that she was unduly persuaded by the lies of the Bush administration and that her vote was a mistake. That’s a rare commodity in a politician.

Trump Can’t Imagine “HER” As The Boss

A few days ago Trump compared himself to a group of decorated veterans he assembled for a photo op. He said that they were more brave than he is, but that he is “brave in other ways. I’m financially brave.” That’s only true, however, if you regard financial bravery as being responsible for repeated business failures. Then he sought to speak for the vets, suggesting that he could read their minds. Of course, his reading was entirely contemptuous of Clinton:

“To think of her being their boss, I don’t think so. I know what they are thinking. It’s not for them.”

Trump emphasized the word “her” in that comment. Because in his mind the military would object to a woman as Commander-in-Chief. Which makes this new report so valuable. Despite every attempt on his part to pander to soldiers and veterans, when it comes to putting up cold hard cash, Clinton is their clear preference. And that demonstrates the good judgment of our women and men in uniform.