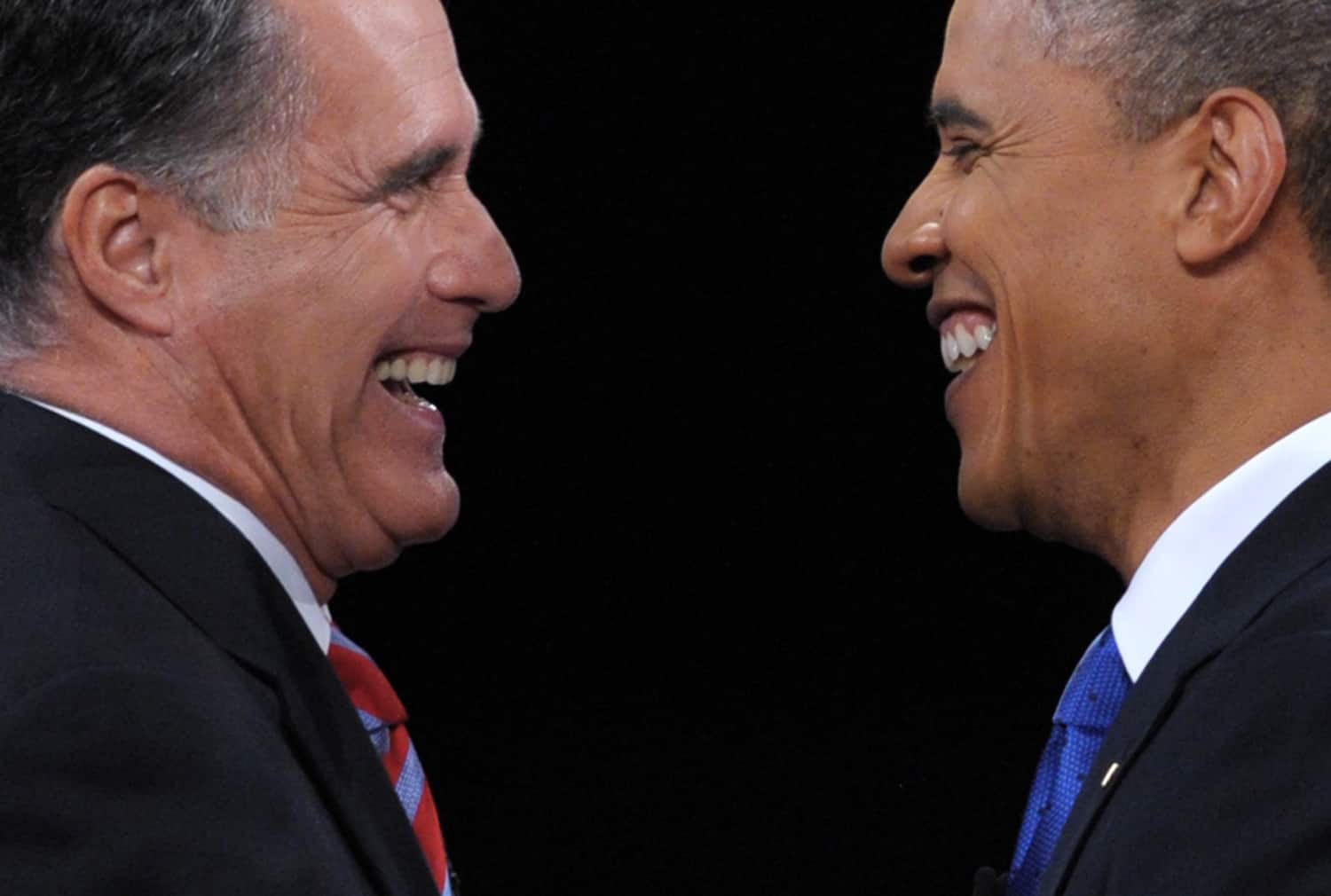 Country music fans here in the states tend to lean conservative politically, as the Dixie Chicks discovered back in 2003 when they made some disparaging remarks about George Bush while on tour in London. They were critical of Bush’s decision to invade Iraq, and even though they turned out to be 100% correct, their comments resulted in such a vitriolic reaction from their mostly conservative fans that it effectively torpedoed their career.

Fast forwarding to September 2008, when Barack Obama was on the brink of being president, country star Tim McGraw either didn’t learn from what happened to the Dixie Chicks, or just didn’t care. In a wide-ranging  interview with People magazine, McGraw expressed his support for Obama, setting off the inevitable conservative backlash. Here is what he said in that interview:

“It’s innate in me to be a blue-dog Democrat. I’m not saying I’m right or wrong, but that’s what I am. My wife and I and our family will do everything we can to support Obama. I like his ideas, I like his energy, and I like the statement he would make for our country to the world.”

As you can imagine, that comment went over like a lead balloon with the majority of his fans. Further infuriating those fans, McGraw referred to Bill Clinton as the best president the U.S. has ever had and cited Clinton for inspiring him to think about embarking on his own political career.

But unlike the Dixie Chicks, McGraw retains his popularity over 6 years later and is worth an estimated $65 million, which puts him just behind fellow country music star and wife Faith Hill’s $80 million net worth. Hill herself has received considerable backlash from country music fans for her support of President Obama. Nonetheless, the pair seem to be doing just fine.

Recently, a few conservative blogs regurgitated McGraw’s controversial political views, seemingly unaware that McGraw made his comments to People magazine over 6 years ago. Either that, or they are simply once again attempting to gin up opposition to McGraw and Hill. Reading some of the comments to these conservative blog articles, it seems to be working. Conservative country music fans are once again up in arms over McGraw and Hill’s political beliefs and are in full freakout mode on social media. with many saying that they are now ‘former fans” and vowing to never spend another dime on his music. Here is a sampling of some of the backlash from a few people who spend too much time being brainwashed by Fox News and too little time working on their grammar skills:

But it’s not  a completely lost cause for McGraw. As the below exchange shows, he still has plenty of Democratic fans: